Impressive landscape that is definitely worth seeing since it is a different place, for a unique landscape that nature has created by itself, after 60 million years of volcanic activity. 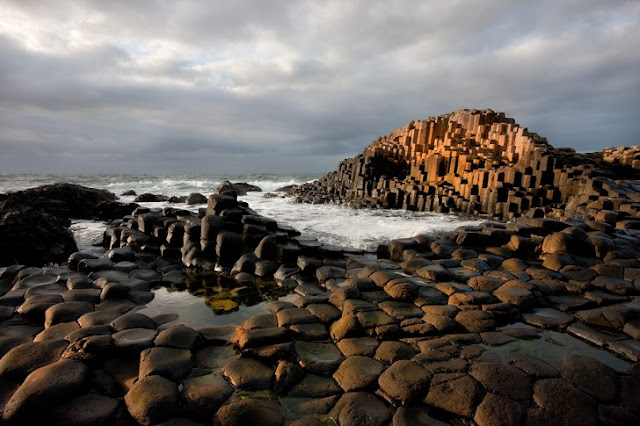 It is located in the Antrim area of ​​Northern Ireland, about 2 hours away from Belfast. It is a giant basalt grid, which spreads into the sea and consists of 38,000 stone columns created by the rapid freezing of lava. 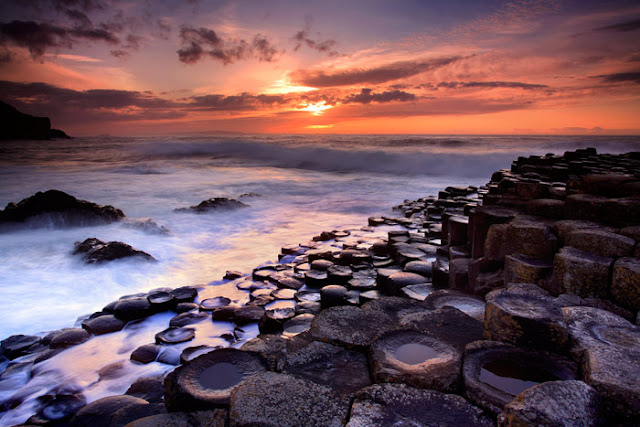 There is of course a myth regarding the creation of the landscape. Εis that of the famous Fion McCamil (also known as Finn McCool) who is said to have created it by throwing large pieces of a hillside in order to create a stone path to reach his beloved on the island of Hebrides, Stafa, or to walk as far as Scotland. to fight the Scottish giant, Benadoner.

It is an important tourist attraction and is an ideal destination for bird watchers and nature lovers in general. 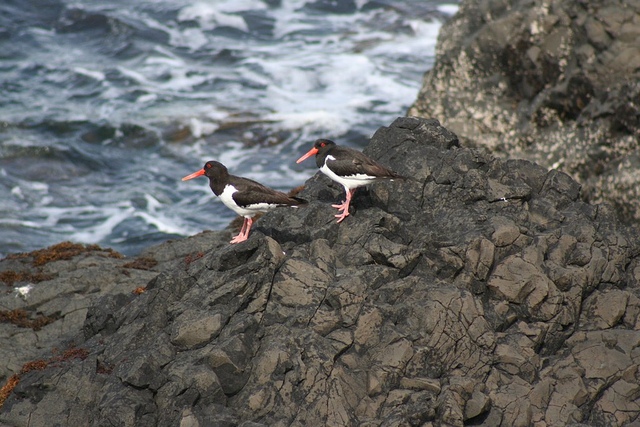 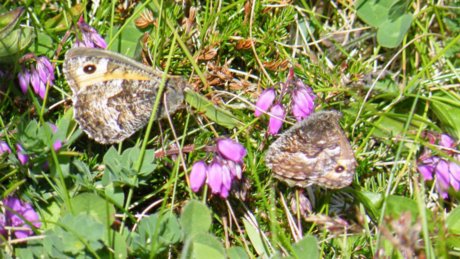 The place is open from morning to afternoon, just before nightfall, depending on the season. Admission is free, you will pay λί 3 if you want to do a group tour. 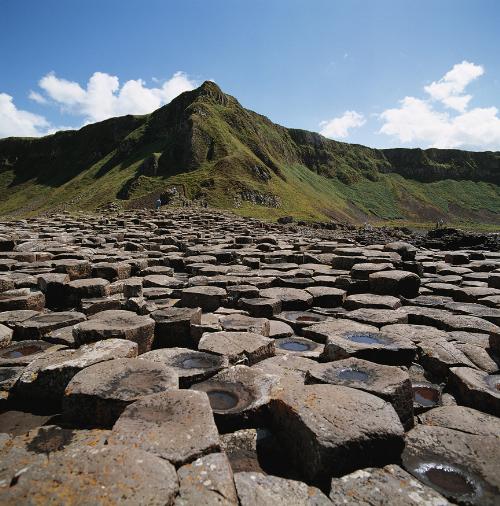 By bus: The Causeway Coaster minibus starts at the Visitor Center and goes all the way to the rocks. In summer, the Causeway Rambler Bus line starts from Bushmills. From Belfast by bus 252. 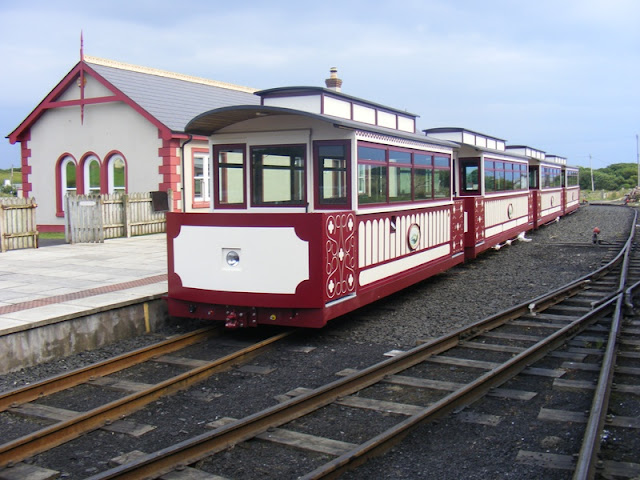 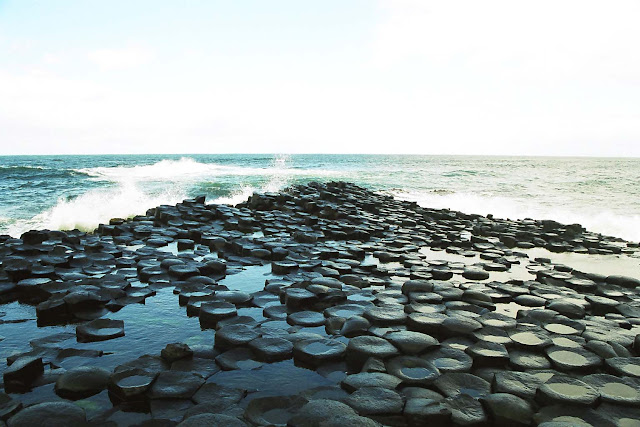 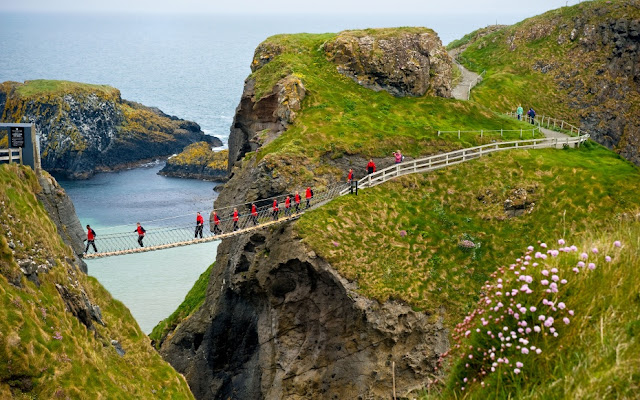 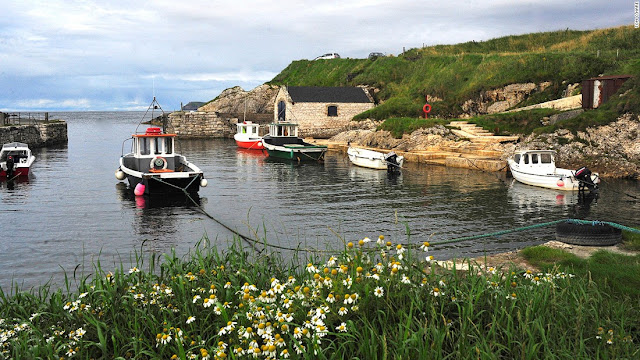 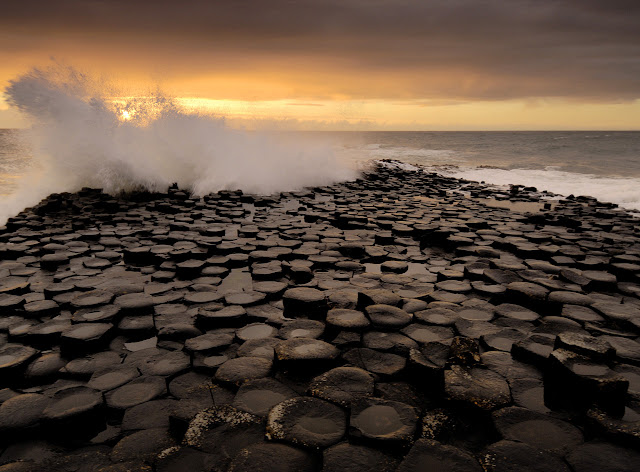 The tour starts from the Discover Ireland Center and has the following route: Belfast, Larne, Carrick A Rede Rope bridge with incredible views of the islands, the picturesque village of Ballintoy with a stop for food and an hour stop at Giants Causeway. Prices and reservations here.
previous post

Kyoto, the most photogenic city in the world

Prague in one day

Walk in the bohemian district of Belgrade (Skadarlija)