It is undoubtedly its most impressive square Prague, full of people from morning until late at night. Its history begins in the 11th century, as a meeting place and exchange of products. It is surrounded by impressive Romanesque buildings and gothic architecture with pastel colors and inscriptions. 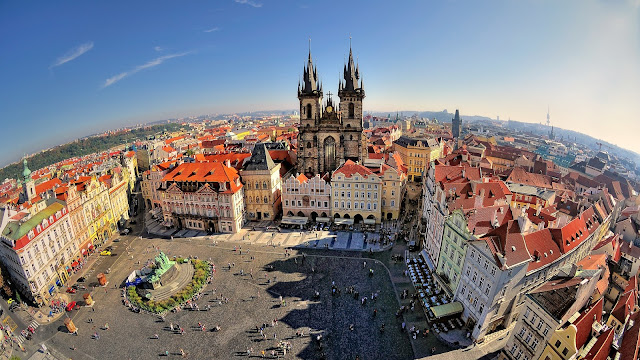 The sights of the square 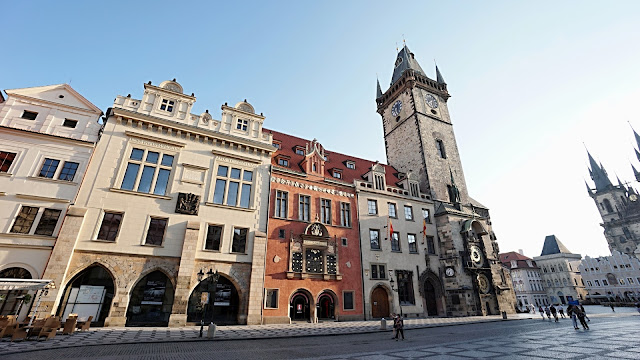 – The City Hall with the astronomical clock

The town hall was founded in 1338 and is a building of imposing architecture that attracts the eye, especially for its astronomical clock. The clock, which is considered one of the main attractions of the city, announces the time with the sound of bells while at the same time 12 small figures, the Apostles, come out and give a show! 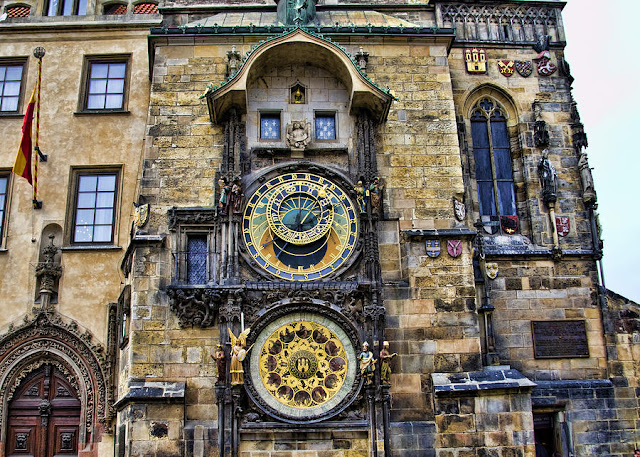 The impressive clock does not simply show the time but in essence correlates the movement of the planets around the earth, as well as the movements of the sun and the moon with the symbols of the zodiac. Every hour a crowd stands in front of the clock to watch the show (every hour from 9 am to 9 pm). 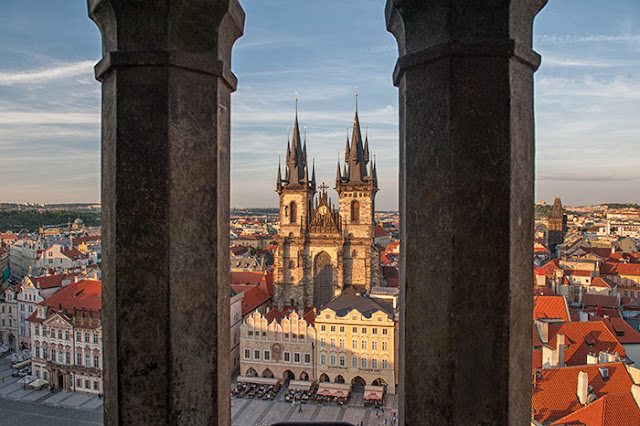 Guests can go up to the City Hall balcony by elevator to see the squareία and the city from above. 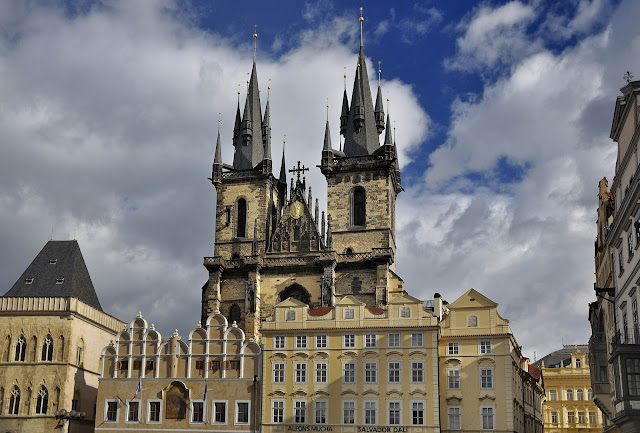 14th century Gothic church with an impressive 80 meter high tower. Inside, the baroque-style sanctuary and the oldest church organ in the country stand out. 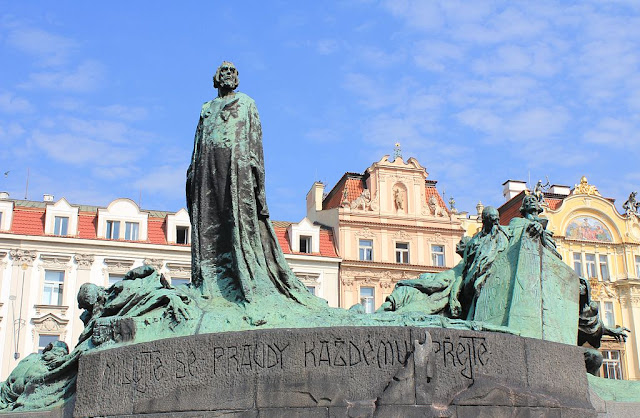 – The statue of Jan Hus

Jan Hus was a Czech religious philosopher, reformer and burned at the stake in 1415 for proposing radical reforms. Below the statue is the inscription “The truth will win”. 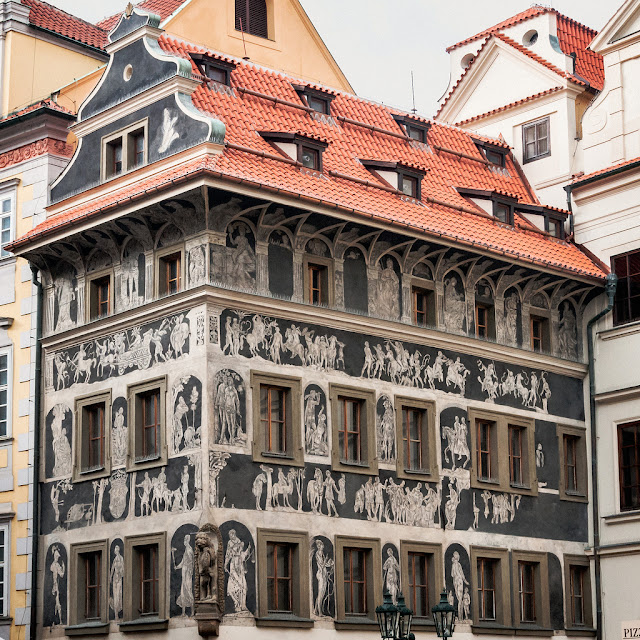 – House at the minute (the tiny house)

It is a typical example of renaissance architecture and belongs to the town hall complex. Kafka lived there with his parents from 1889 to 1896. Its façade has tiny frescoes with biblical and mythological images. 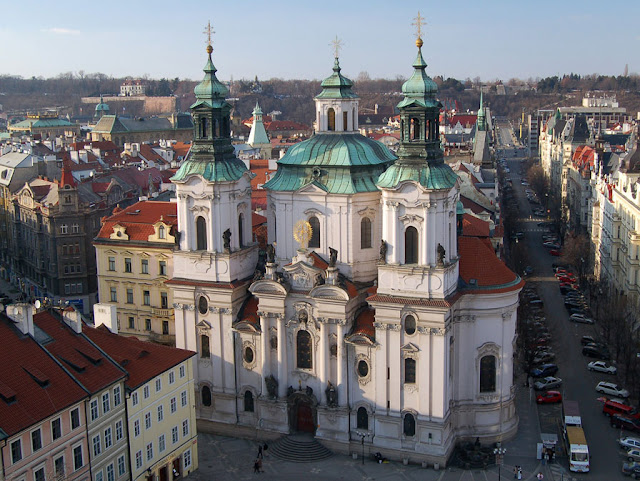 – THE church of Ag. Nikolaou

Very beautiful baroque church full of murals, statues and reliefs inside. The clock of the tower shows the whole city. 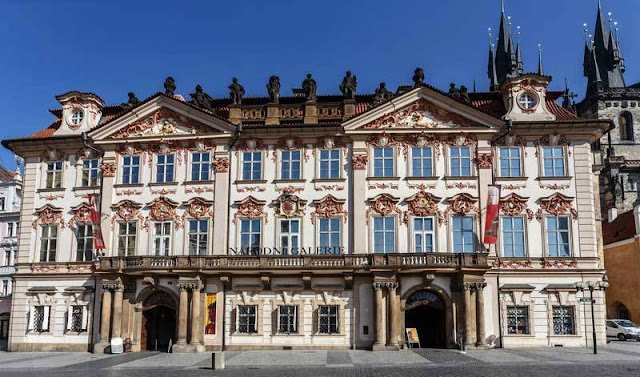 Former Rococo style palace and now a museum that houses paintings and engravings. 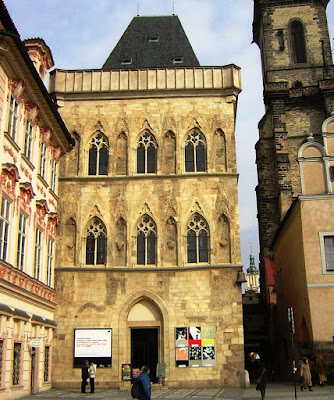 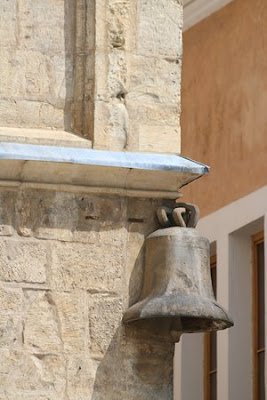 – The Palace of the stone bell

Gothic house of the 13th century with the bell at its southwestern end, from which it took its name. It functions as a gallery and often hosts exhibitions. 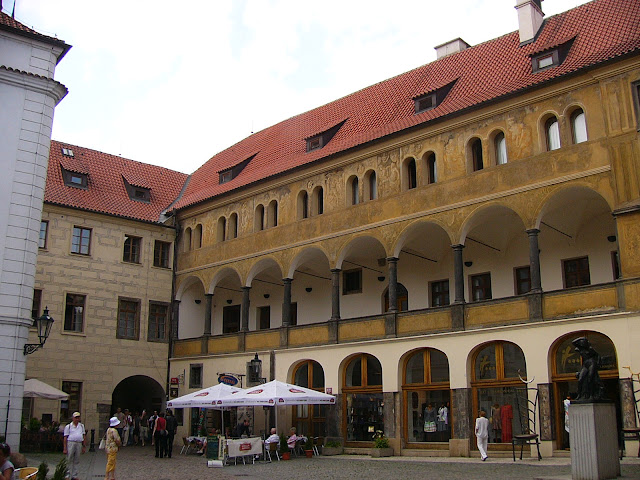 The courtyard of the church of Tin from the 14th century hosted merchants. Today it is full of boutiques and cafes. 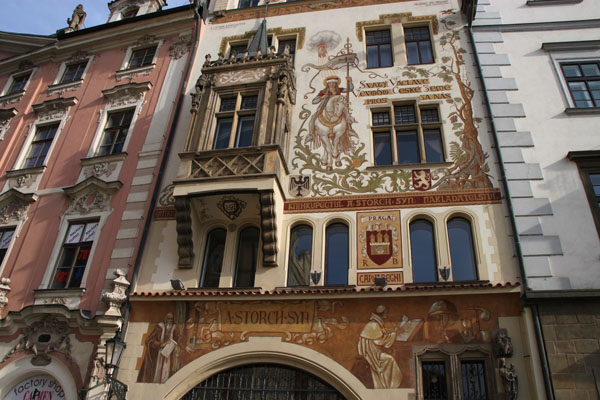 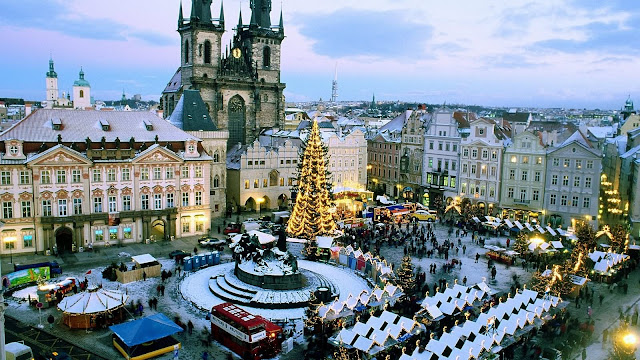 The Christmas The largest tree in the city is erected in the square. There is also an open-air market with food, drink and handicrafts. It is the largest market in the Czech Republic and one of the most beautiful in Europe. 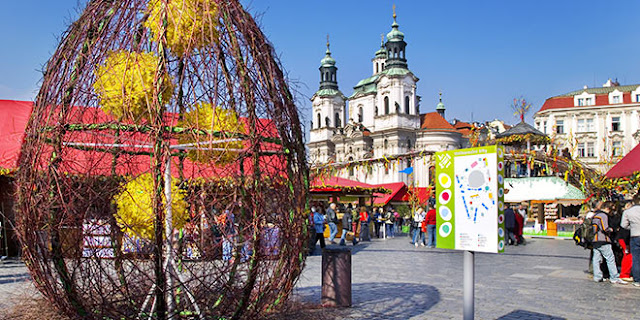 An open-air market is also set up at Easter. 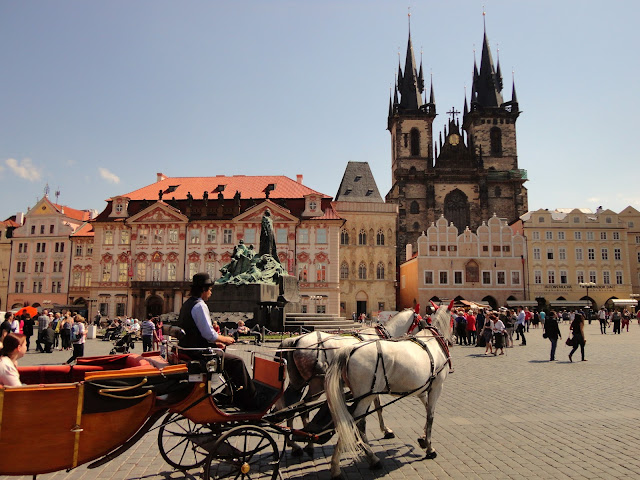 You canor to doand ride me in a carriage!

The square is full of cafes and restaurants (some very expensive, so see a list before you sit down !!) I stand outει the cafe Mozart for the decoration, the sweets but also the view in the astronomical clock. 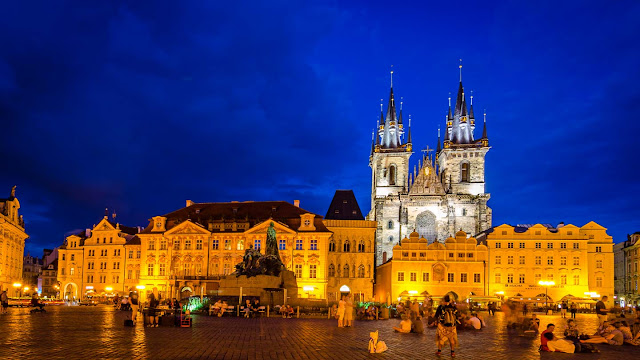 * The square gathers a lot of people, especially during the tourist season. So beware of thieves! While you are looking at the clock, some people are doing another job!

* Prefer to see the square early in the morning, before crowded with tourists. Also definitely go in the evening.

* The Prague Card offers you free admission to many attractions. See more here.
* Prague has very nice hotels at good prices. See them all here.

Caño Cristales, the most impressive and colorful river in the world

Travel Tips: Temppeliaukion kirkko – One of the most impressive churches in the world

Walking in the footsteps of the giants at Giant’s Causeway