Skadarlija – Скадарлија-, is the bohemian district in the center of the Serbian capital. It is located in the old city of Belgrade, which, although much smaller, is reminiscent of the Montmartre of Paris. 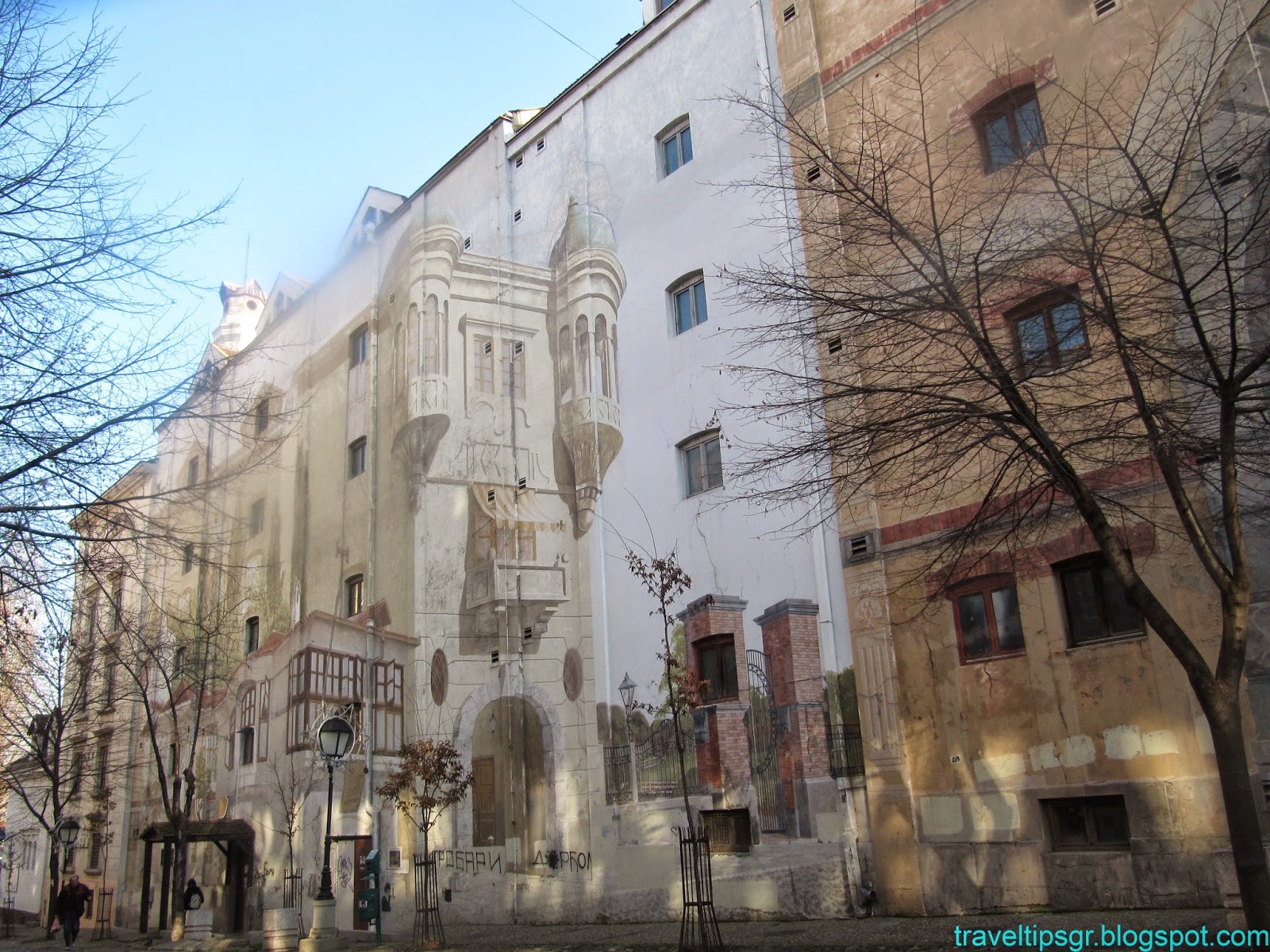 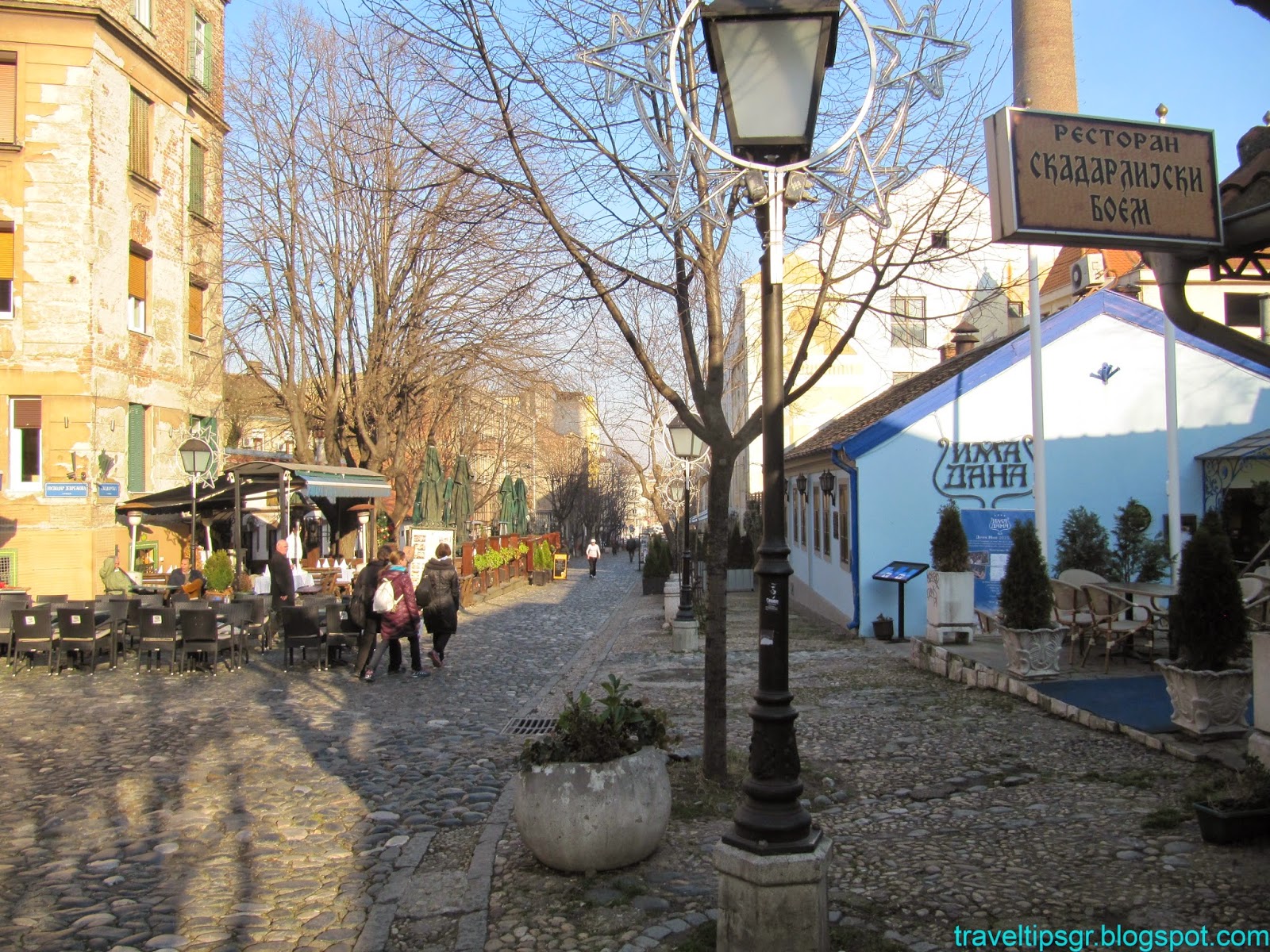 It is located about 300 meters below Republic Square. It is essentially a paved road, with a length of only 400 meters. It is called Skadarska and is the second most famous street – after Knez Mihailova – in Belgrade. The history of this neighborhood begins around 1830, when gypsies settled in the abandoned trenches. That is why it was called the gypsy square until 1872. 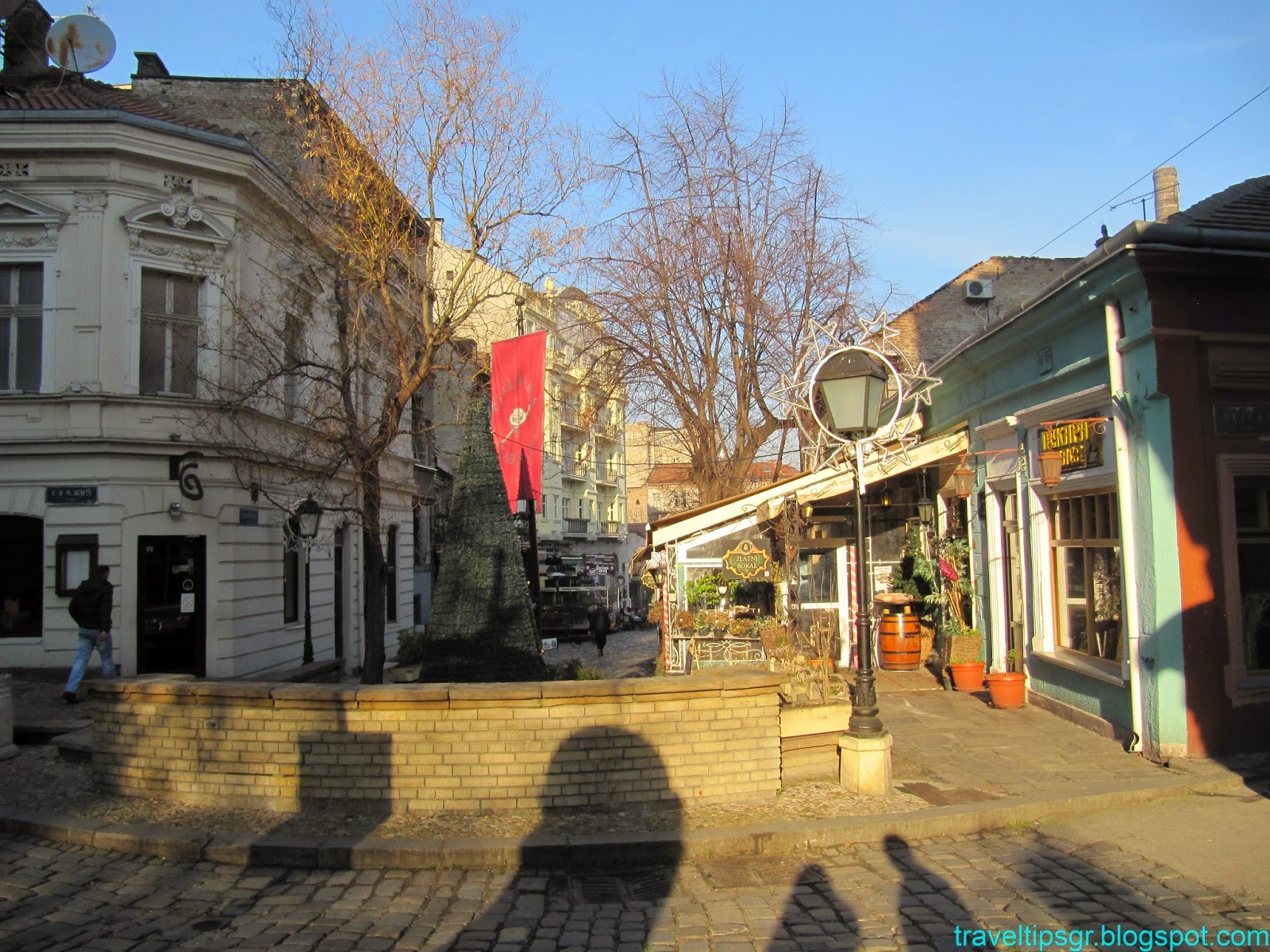 During the last two decades of the 19th century, it began to take on a bohemian character with the corresponding buildings built there. 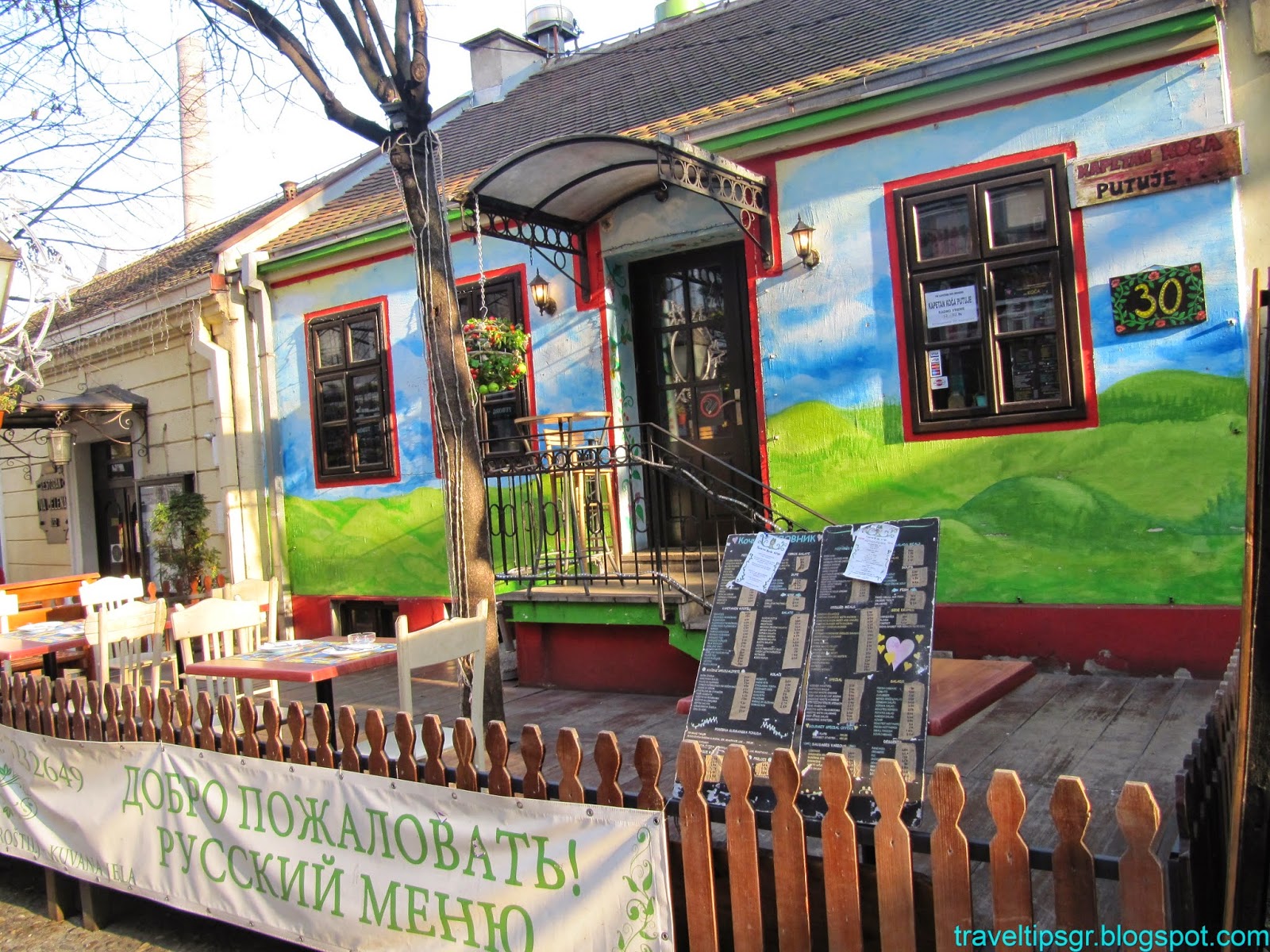 Traditional cafes, taverns and small hotels were built in the area. Many artists, poets and writers passed through there. 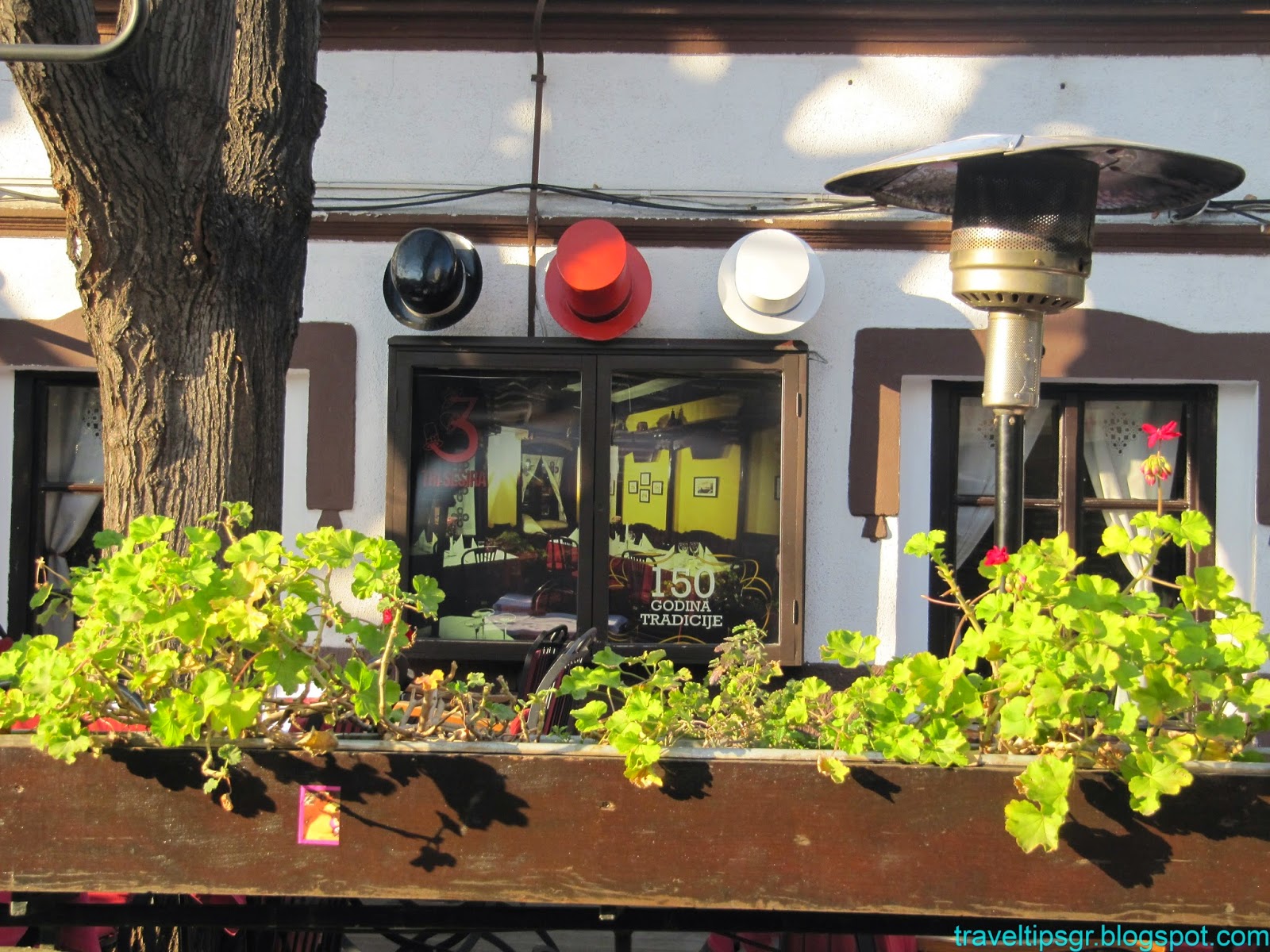 The restaurant Tri šešira, ie three hats, is one of the oldest preserved even today. 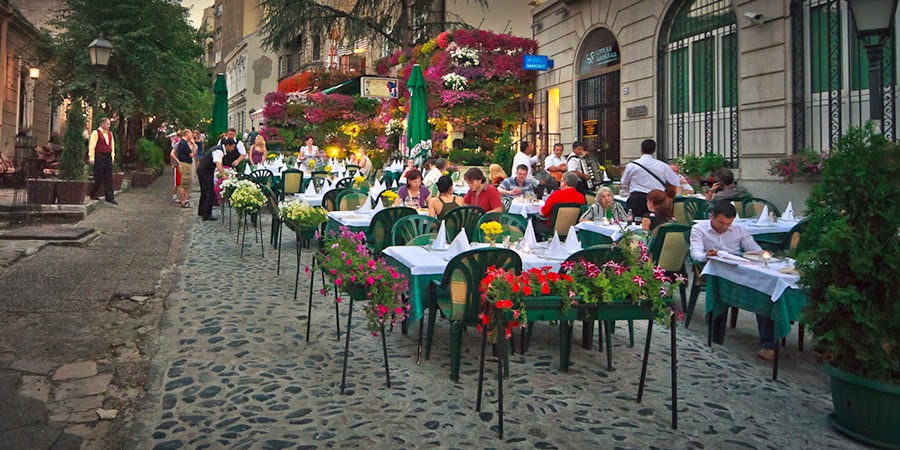 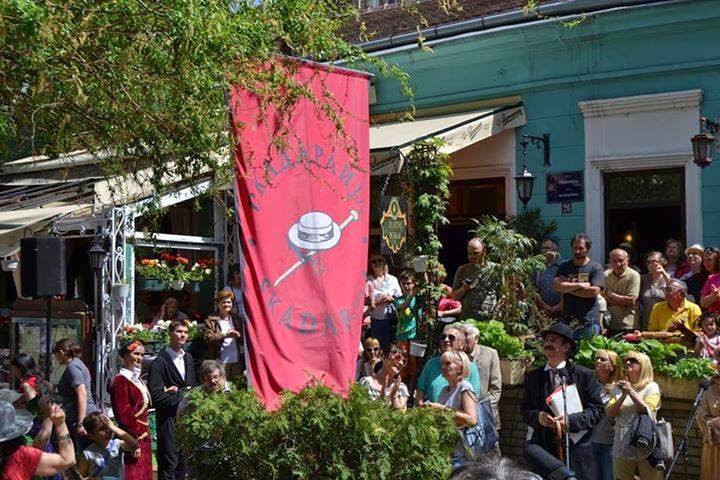 In fact, when the summer season begins, there is a celebration where the bohemian flag is placed with the participation of famous singers. 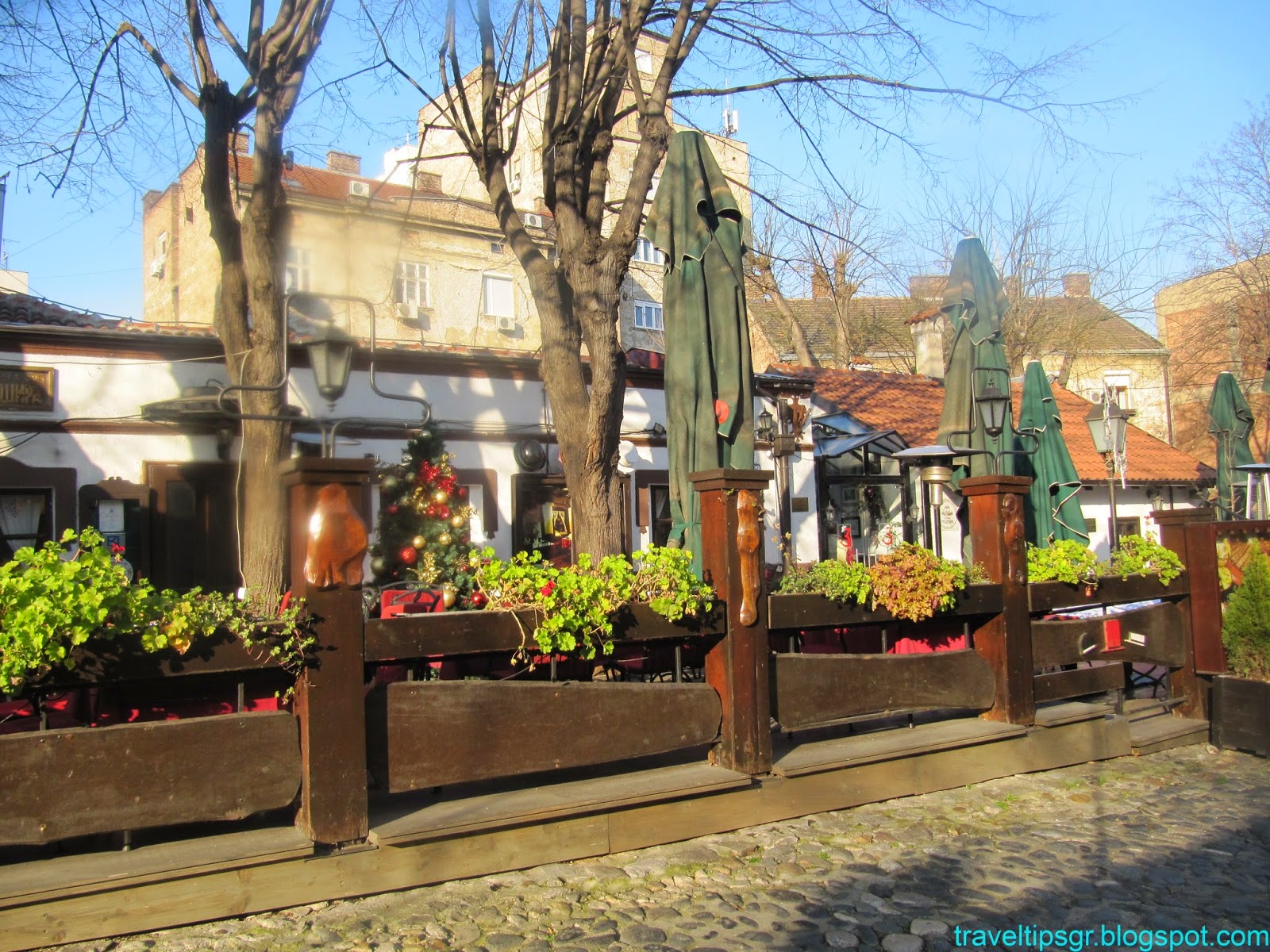 The shops and restaurants are open all year round and it is worth visiting the neighborhood even in winter, as we did. 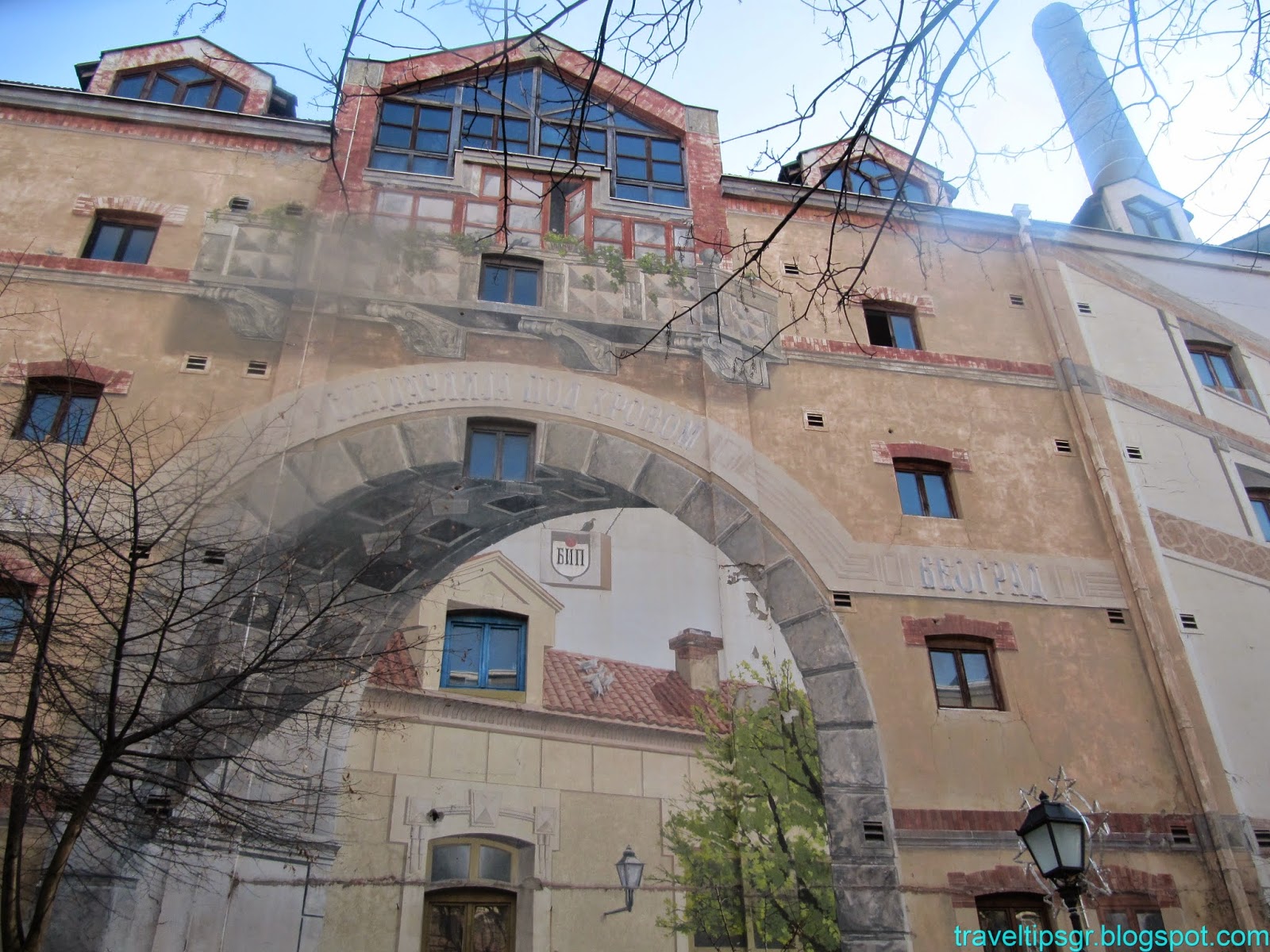 Most buildings today have many painted spots. 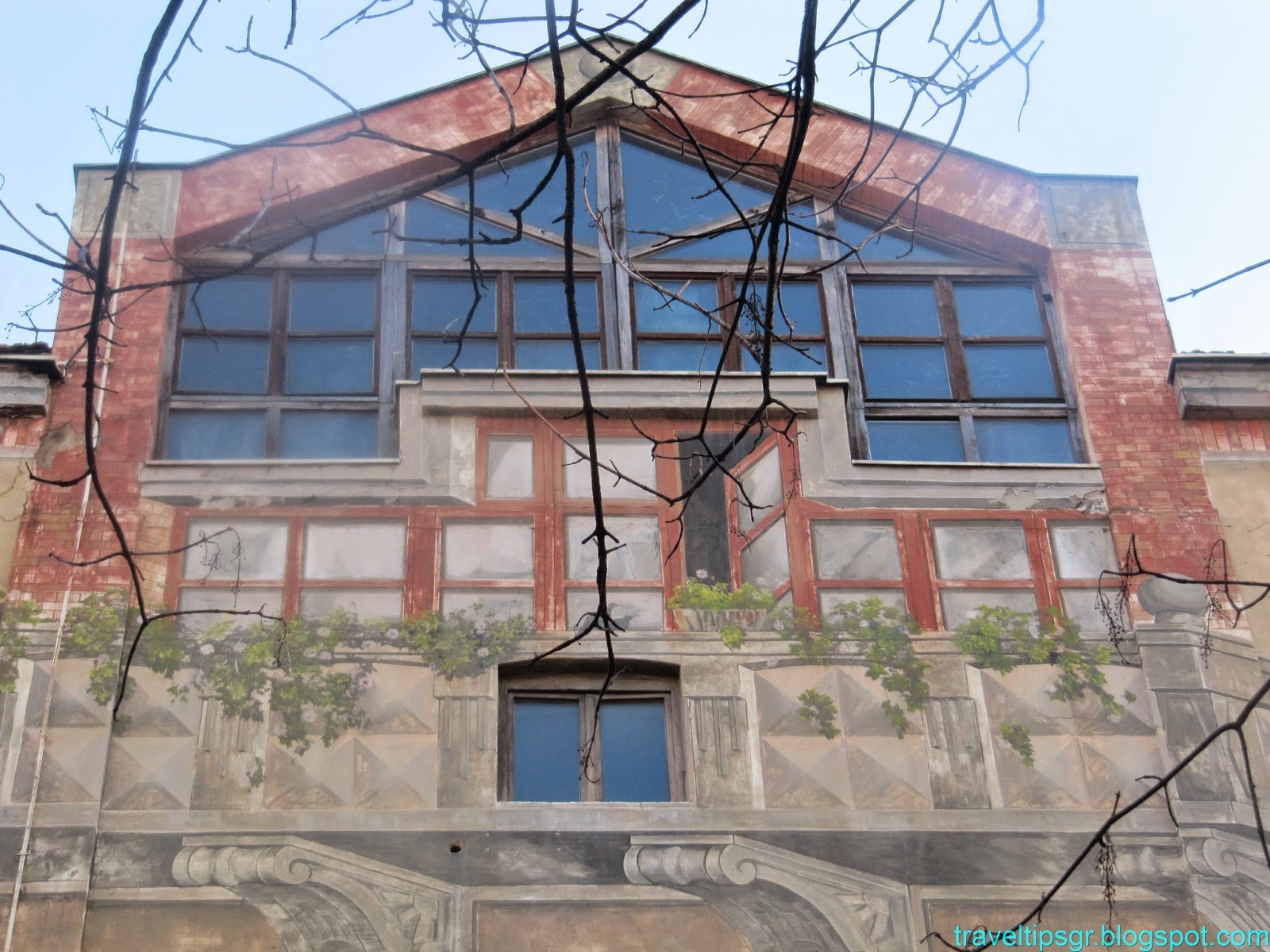 In fact, they are so beautiful that you can not easily distinguish the real from the painted windows! 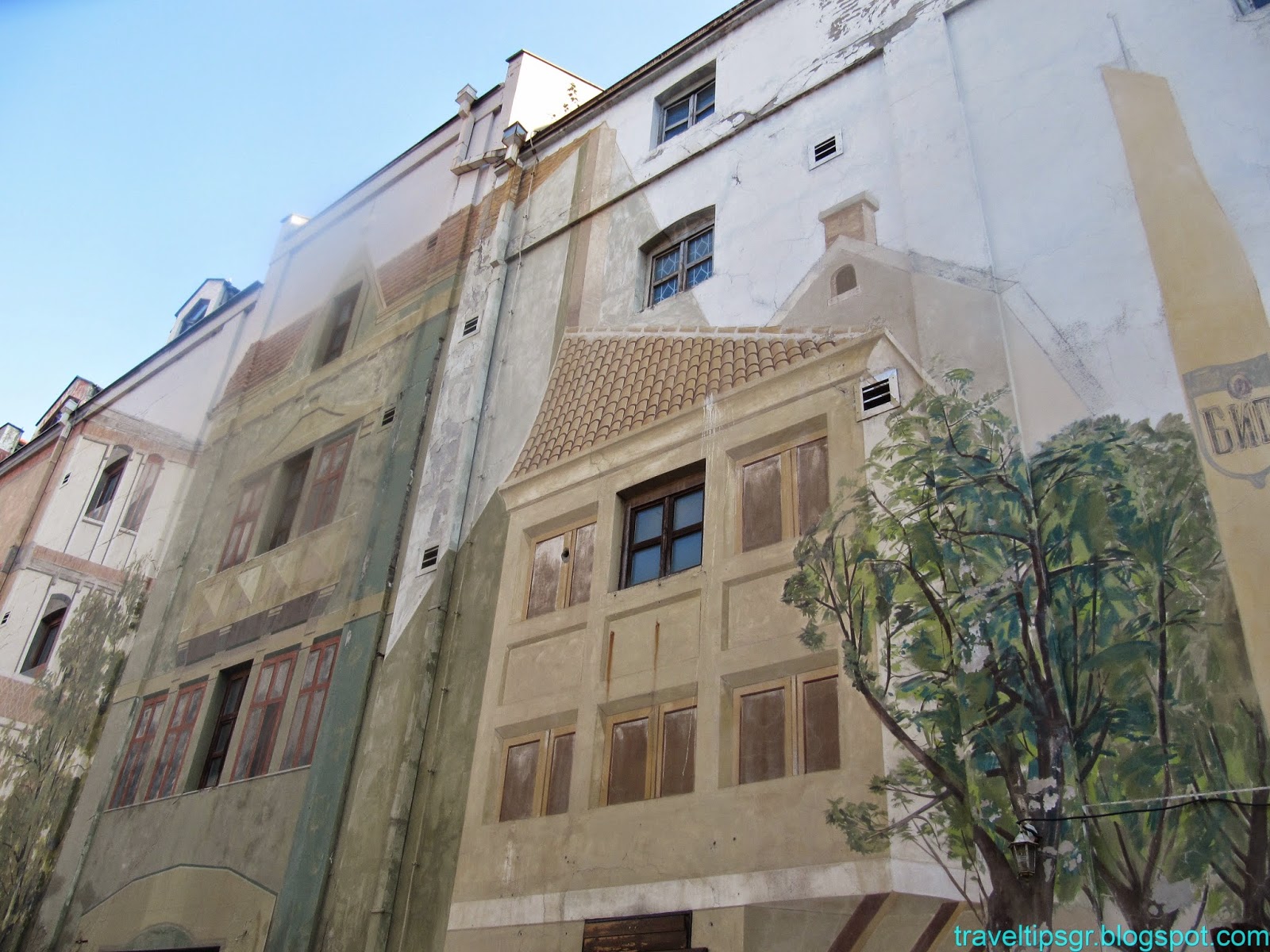 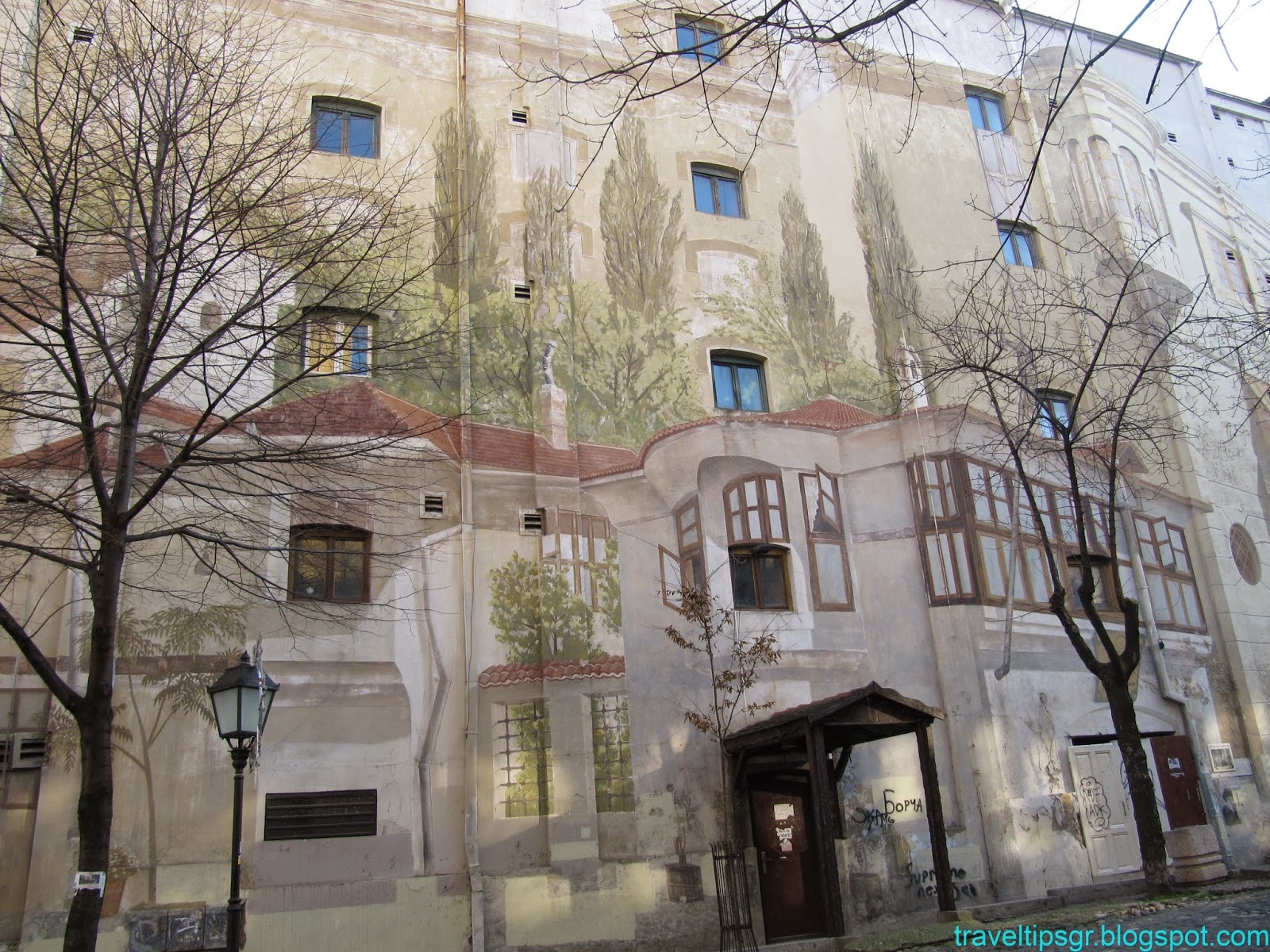 Even windows that seem to open are actually just a painting! 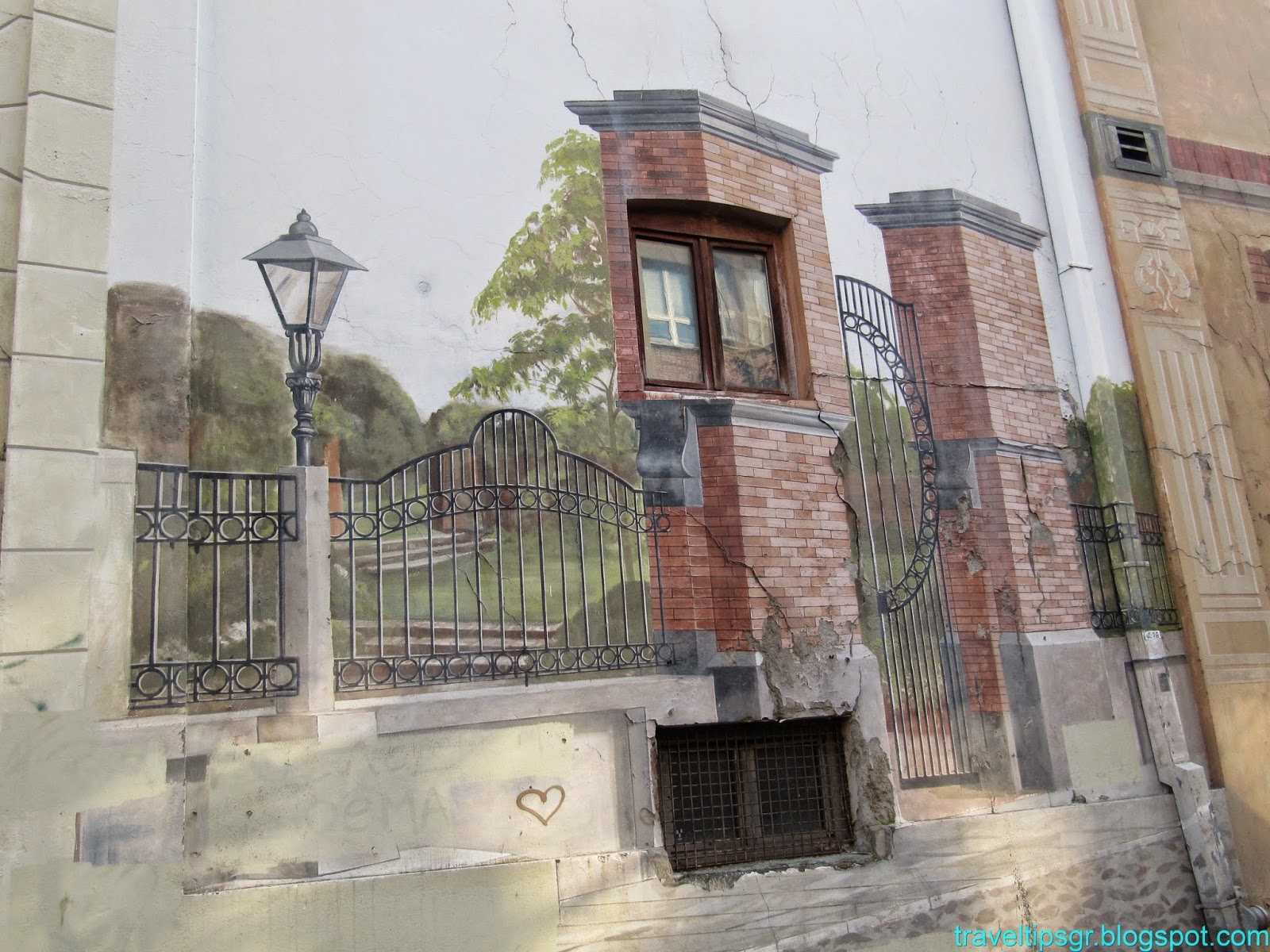 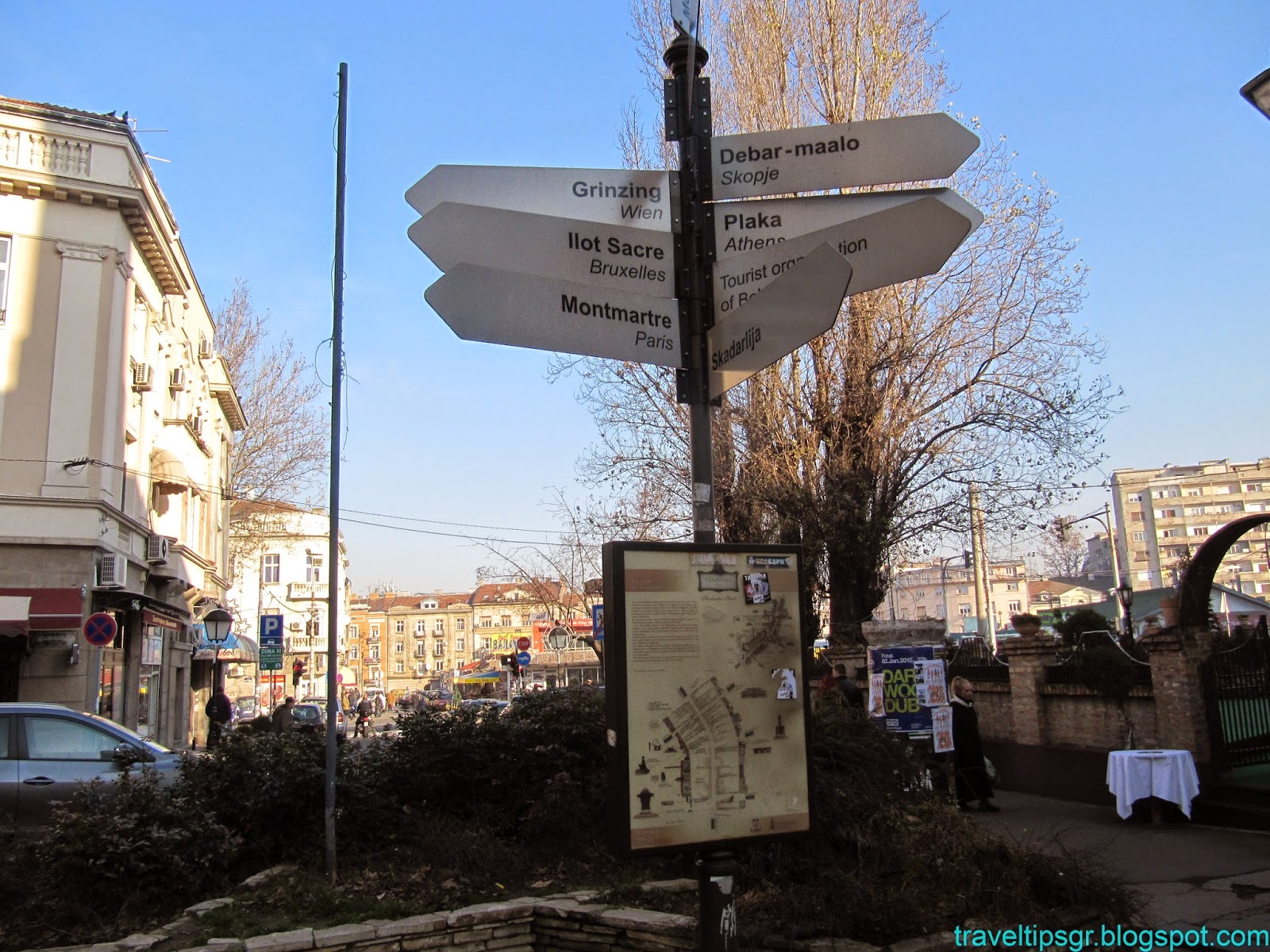 The signs mention paved areas from various places, and of course Plaka could not be missing! 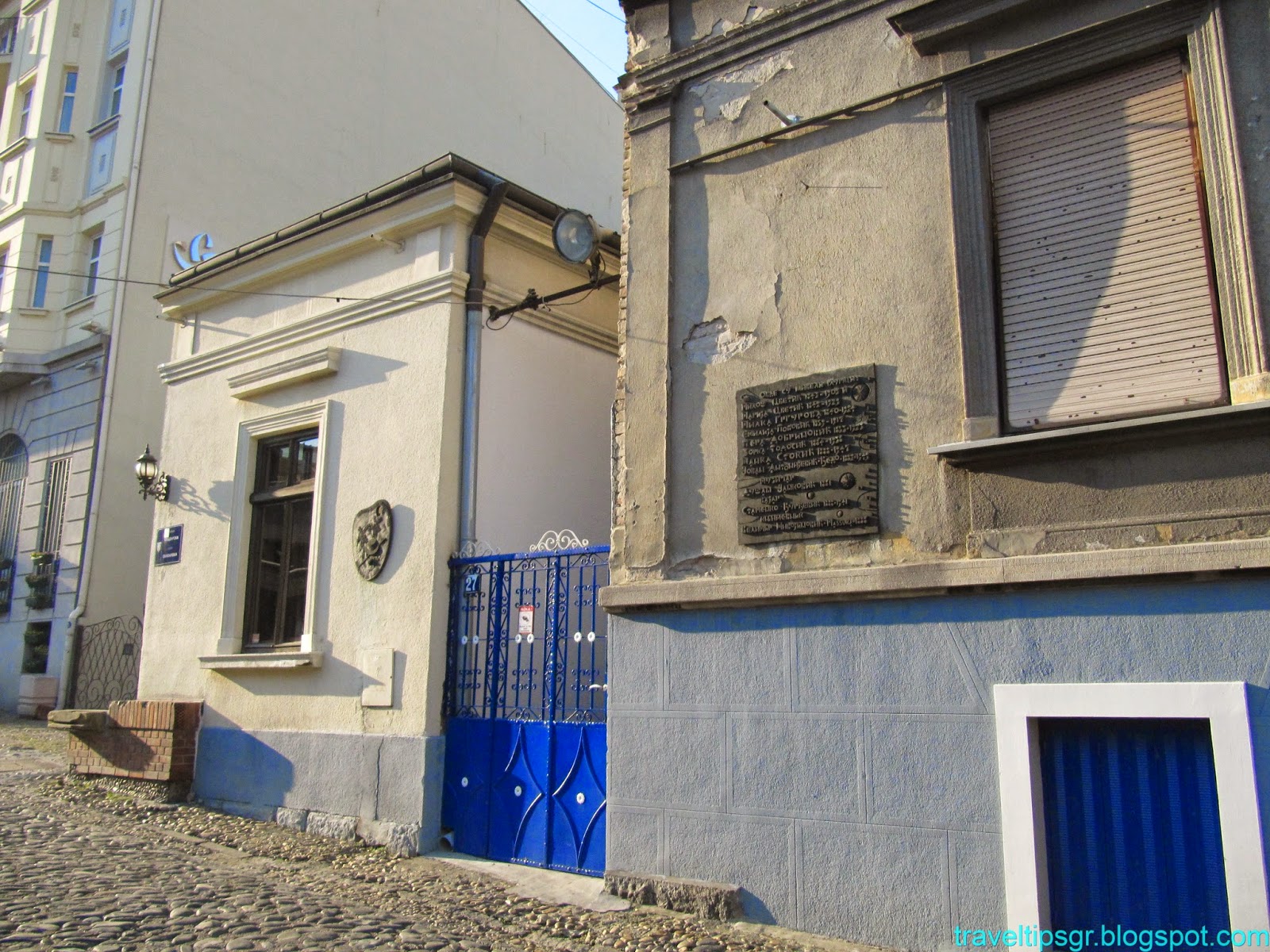 Buildings with bright and different colors, some of which have inscriptions in Serbian, most likely with the details of their owners. 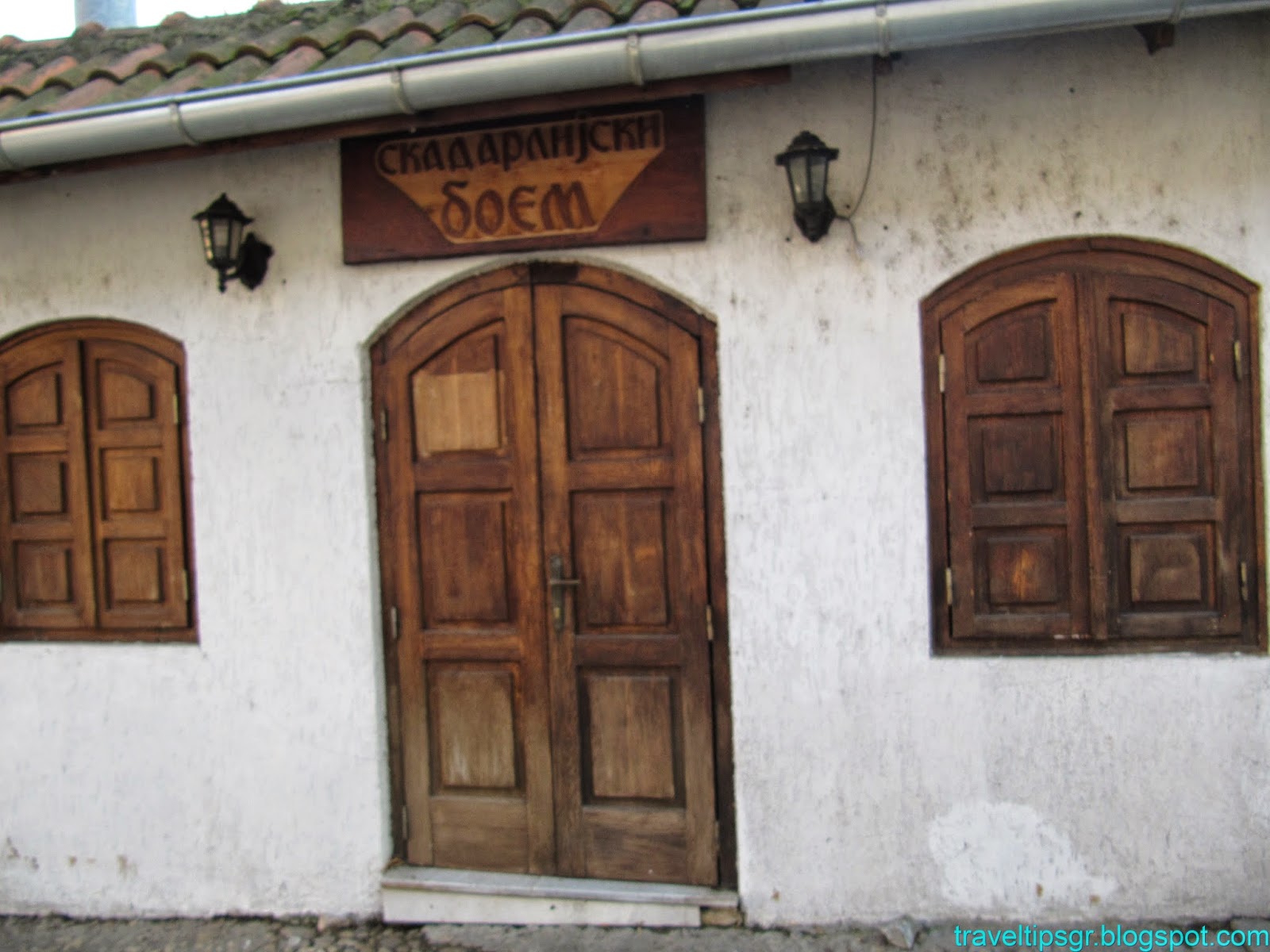 Each building has its own style! 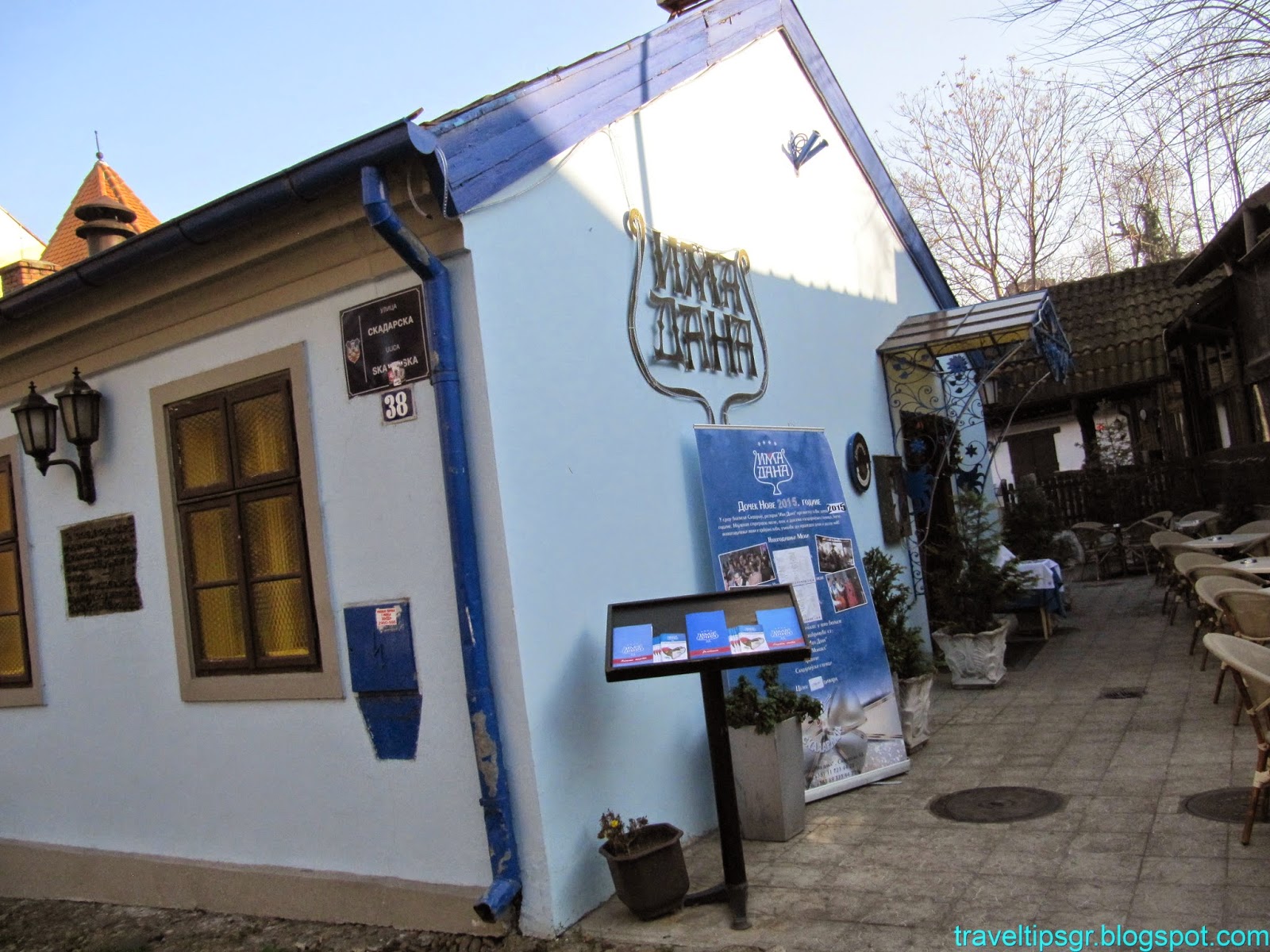 One of the restaurants in the area 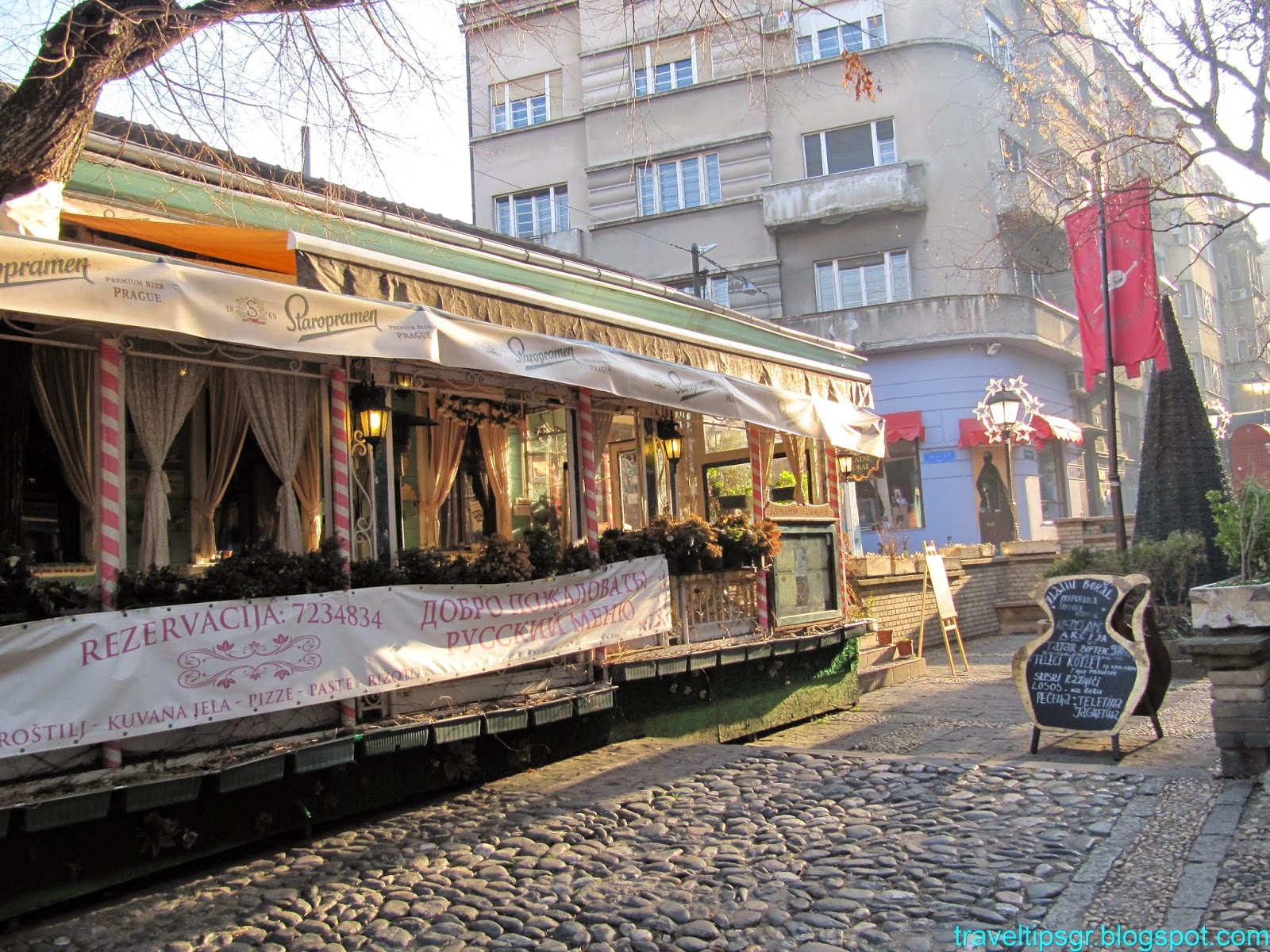 The restaurants have menus with traditional Serbian cuisine

* Prefer to stay in hotel and not in a rented house, for more security.
previous post

The 10 best sights of Oslo