The castle of Myrina, which is also the capital of the island, welcomes visitors who arrive by boat. It is the largest fort in the Aegean! 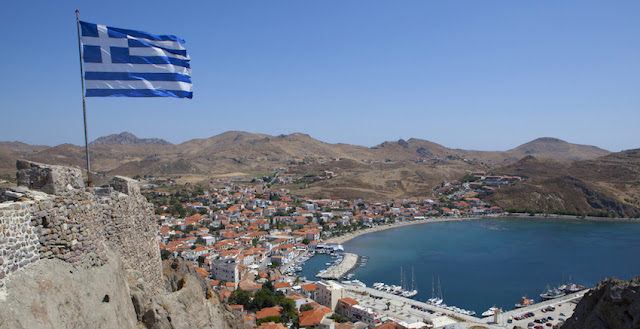 It was built in 1207, when the Venetian Navigagiozo, Grand Duke of Lemnos, fortified Myrina. Since then it has gone through various and has suffered a lot of damage. 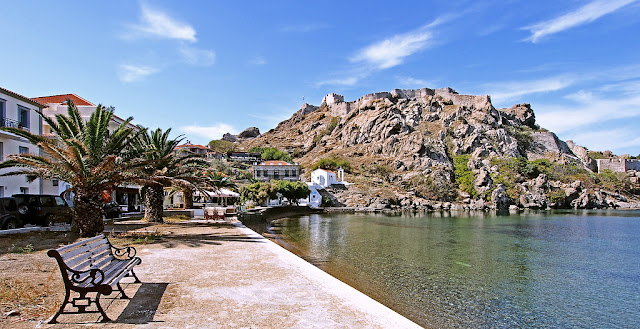 Built on a rocky and steep peninsula 120 meters high, it dominates the city and the port. It covers an area of ​​144 acres. 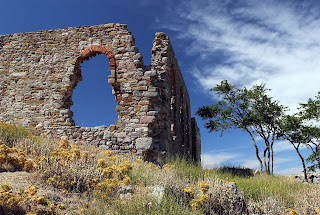 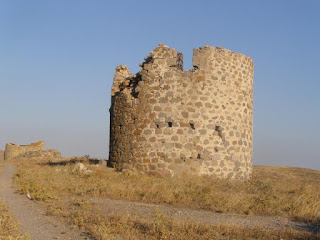 It has a triple wall with 14 towers up to 8 meters high. At the highest point of the hill, there is a half-ruined fort with many interiors. There is a Turkish mosque, an underground vaulted area and tanks. 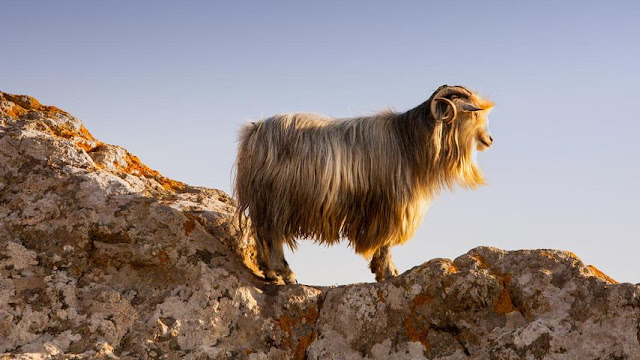 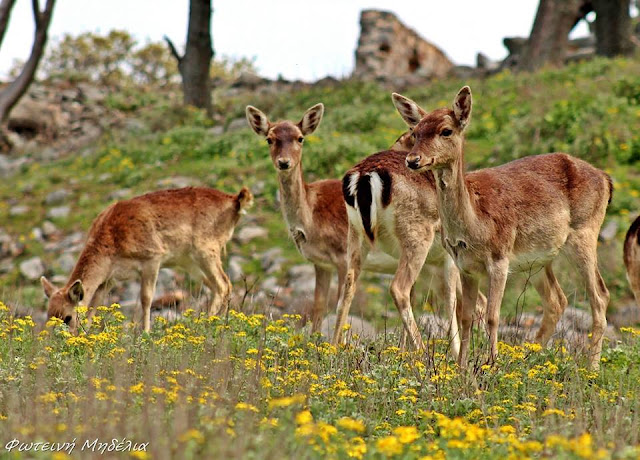 On the hill, among the ruins, live several wild goats as well as many deer, the well-known platoons that were transferred years ago from Rhodes and became the new inhabitants of the castle! 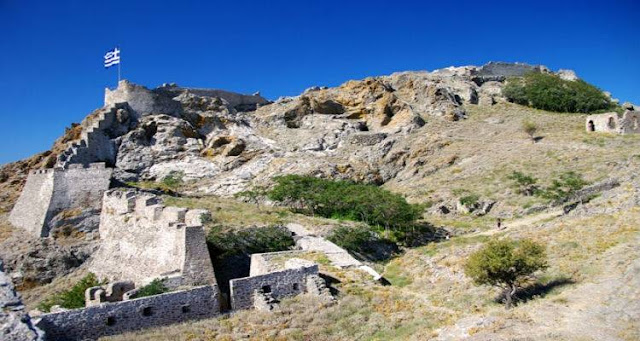 The climb is a bit difficult but worth it! The view from the highest point is truly unique. There are signs from the center of Myrina that show the way to the castle. 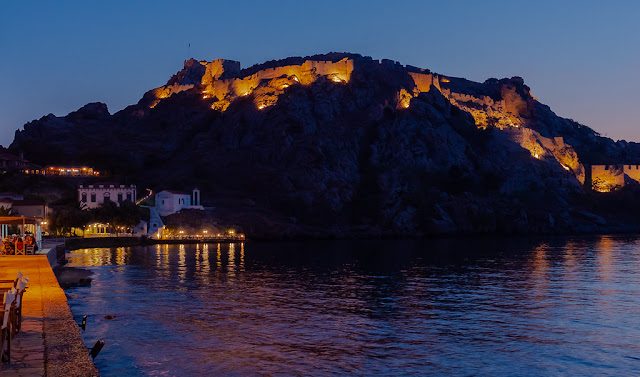 The view to the castle is amazing day and night, as it is beautifully lit. If one sees it from afar, it looks like it is floating because only the upper part is illuminated! 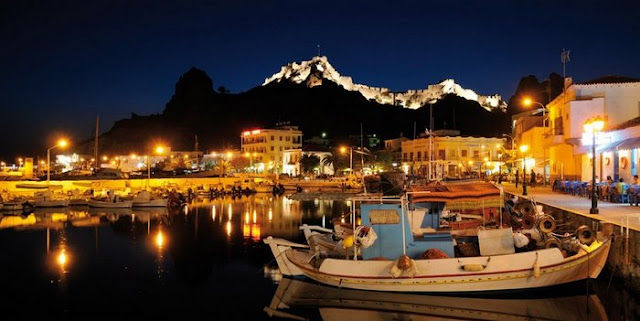 The castle is open all year round and admission is free.

Guided tour of Parikia of Paros