It is a magnificent 13th-century castle built on a long, narrow limestone rock on the shores of Lake Geneva, near Montreux, Switzerland. 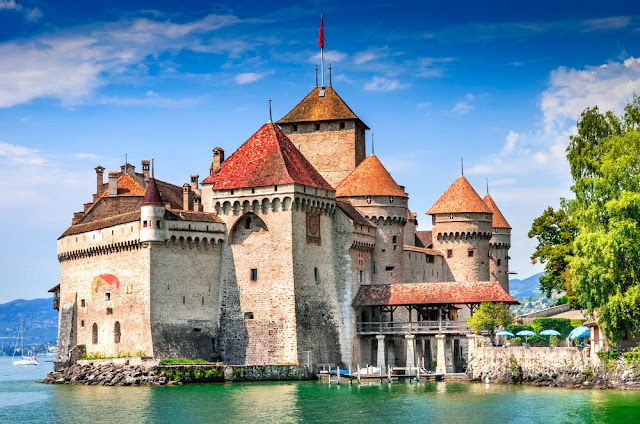 It has an elongated shape, it is very large with a length of 110 meters, while its tower is 25 meters high. 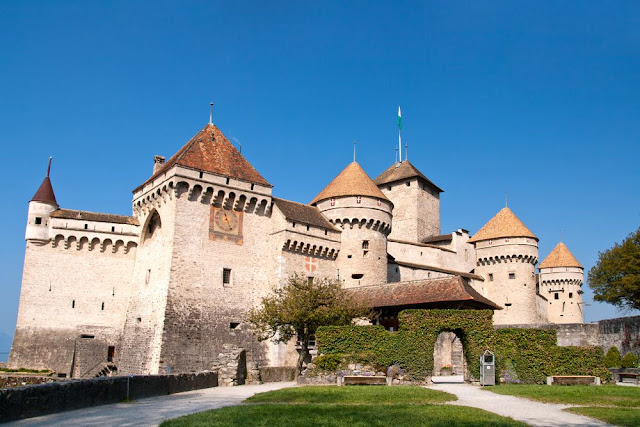 It belonged to the house of Savoy, then to Bern and today is a historical monument that gathers about 400,000 visitors each year. 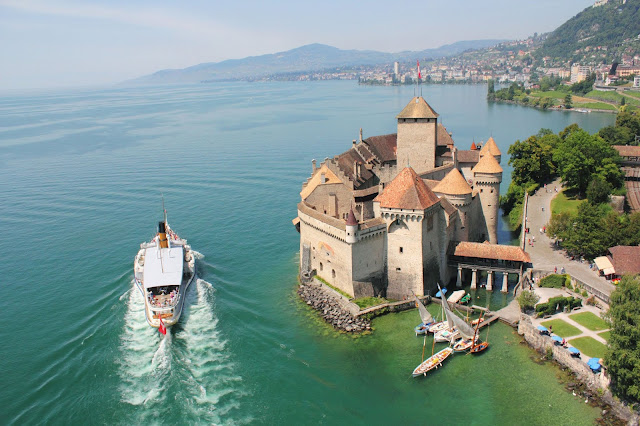 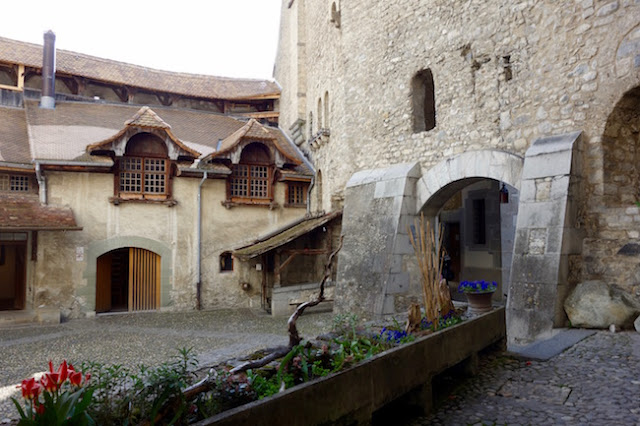 The rooms are built in such a way that 4 inner courtyards are formed. Besides, the castle has been built in parts! 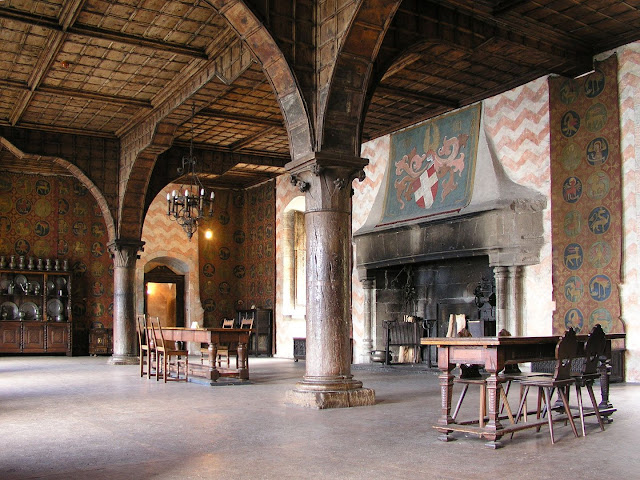 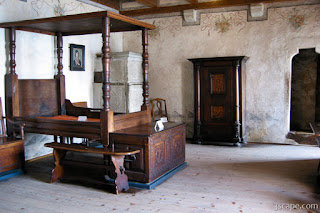 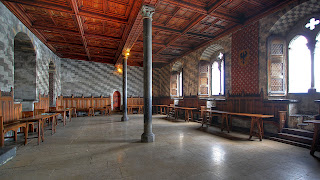 Some rooms have been preserved with old objects. 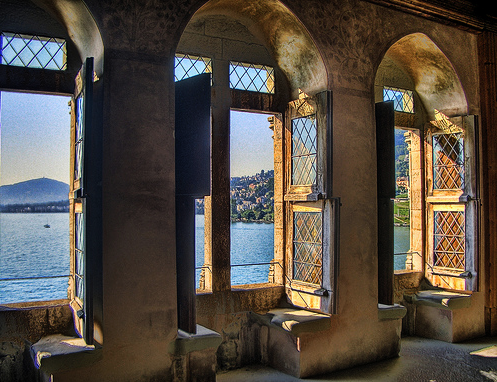 The front rooms have a unique lake view. 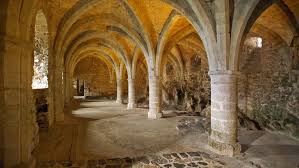 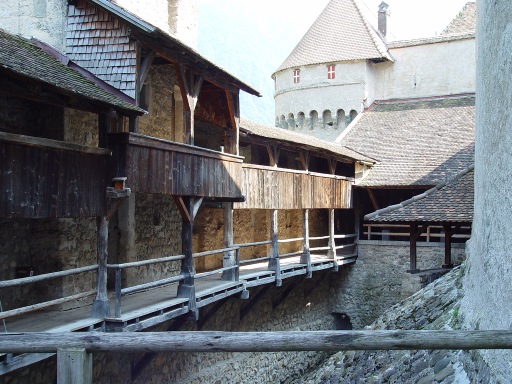 The corridors that create inner courtyards 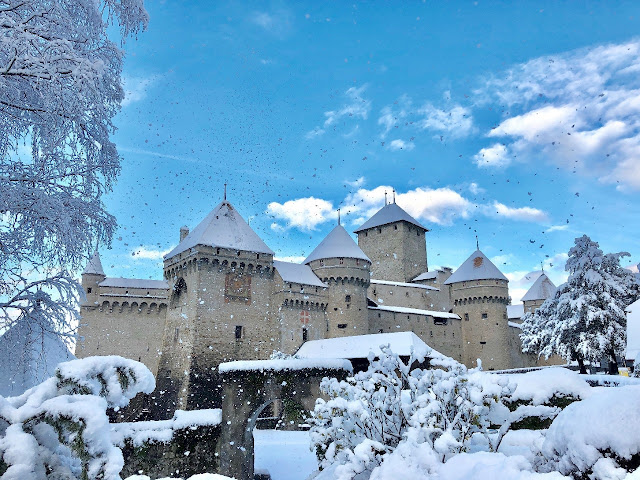 – By spring and summer ship. Departures from Lausanne, Vivo and Montreux. 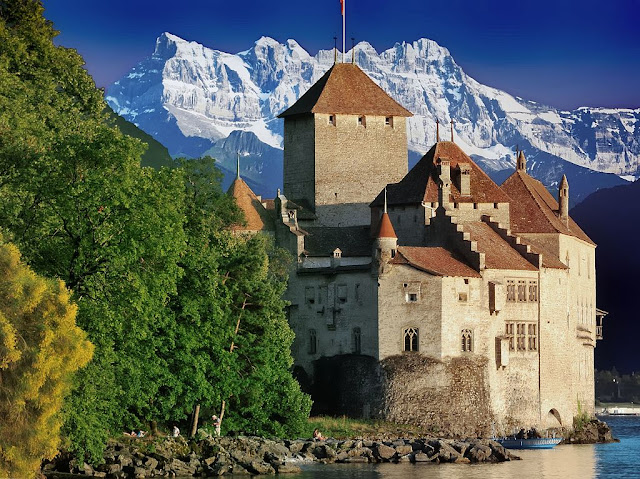 Guided tour of the medieval city of Budapest

Cruise with the Golondrinas in Barcelona

Visit to the Nymphenburg Palace in Munich