It is located just outside the Finnish capital and is the home of the country’s national composer. 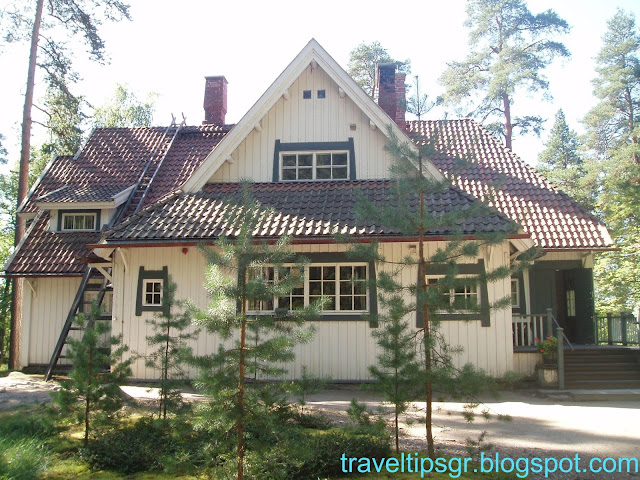 The area is beautiful and definitely worth a visit to see the lovely house but get a taste of a Finnish lake.
A few words about the composer
Jan Sibelius is the national composer of Finland. He began studying law, but soon dropped out and began studying music in Helsinki and later in Berlin and Vienna. His works were originally inspired by German music, but he quickly turned to the myths of his homeland and became a symbol of Finnish nationalism. In 1892 he wrote his symphonic poem “Koulevro”, for which he received a lifelong grant from the Finnish Government. His great works are his 7 symphonies, his symphonic poems: “A saga”, “Karelia”, “The Swan of Tunnel”, “Finland”, with which Sibelius became known throughout the world.
In 1904 he retired to a beautiful house on the shores of Lake Tuusula in J πόληrvenpää, where he composed most of his pieces. 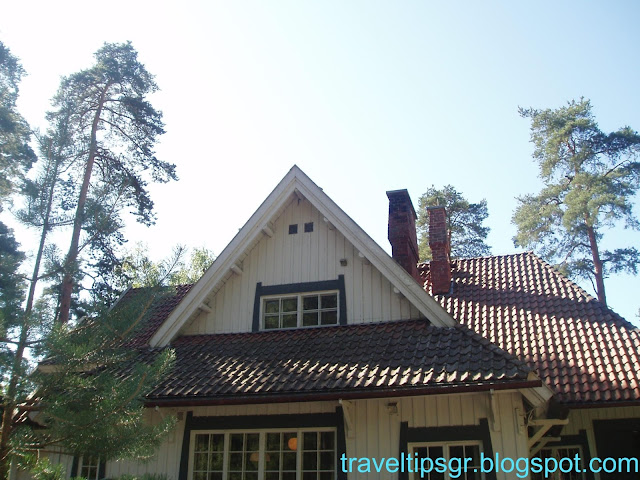 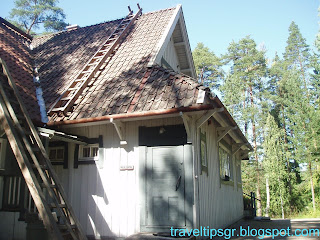 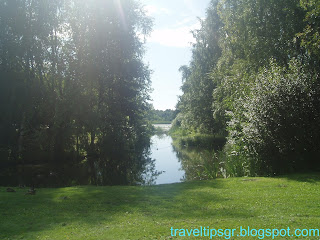 The house is called Ainola, which means the land of Aino, as the musician’s wife was called. It has several rooms, which have remained almost as they were when the composer’s family lived there. 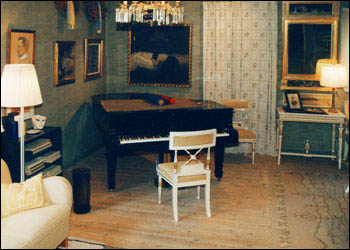 What definitely stands out is the piano of Sibelius, where he composed many melodies. 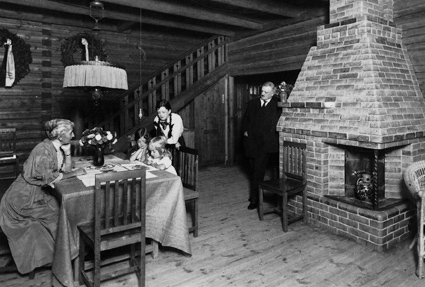 Snapshots from family life at home 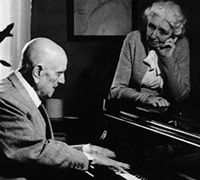 His favorite pastime of course! 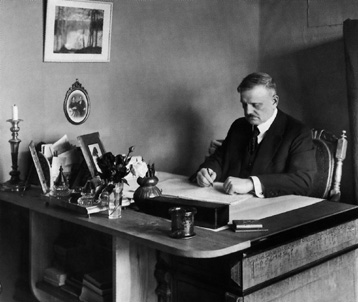 In the garden there is the grave of the composer (who died in 1957) and his wife who died after 12 years. Their 5 daughters sold the house in the state and now it functions as a museum. 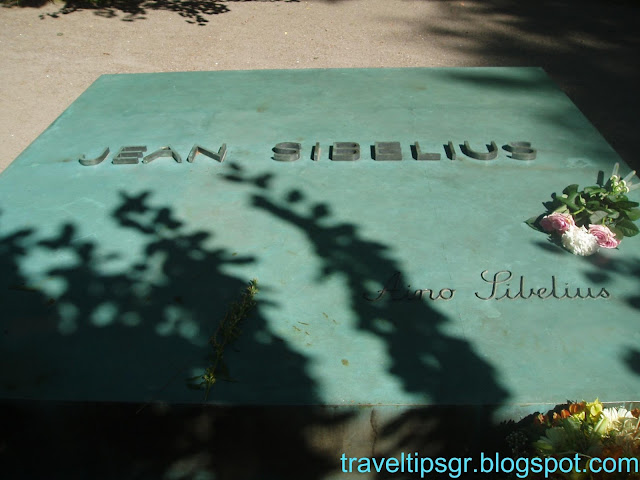 How are you going?
The house is open from May to September, Tuesday-Sunday and the ticket costs 7 euros. To get there, you can take a bus from Helsinki Central Station to Javernpaa and ask the driver for an Ainola stop. The house is “hidden” in trees and is not visible from the street. But there is a sign that shows the direction. 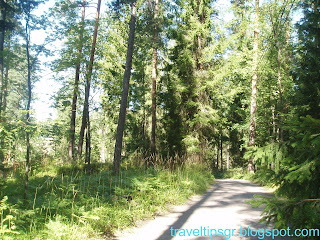 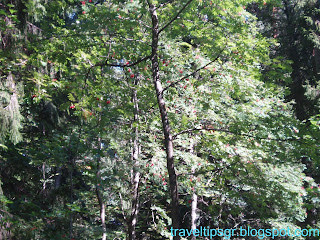 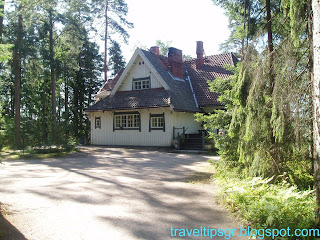 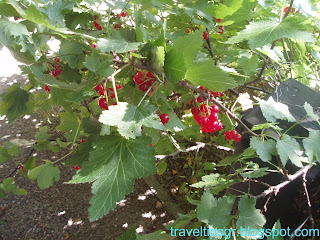 The composer had two demands from the architect: To have an office overlooking the lake and a green fireplace in the dining room. No water supply was installed in the house because he did not want to be disturbed by any noise while working. But from the beginning there was electricity and telephone. 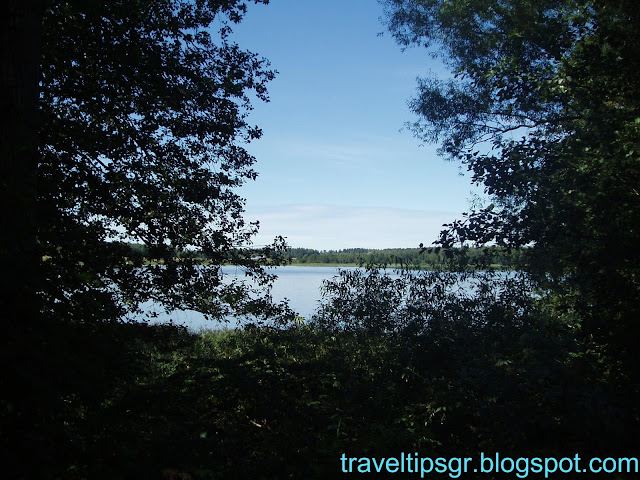 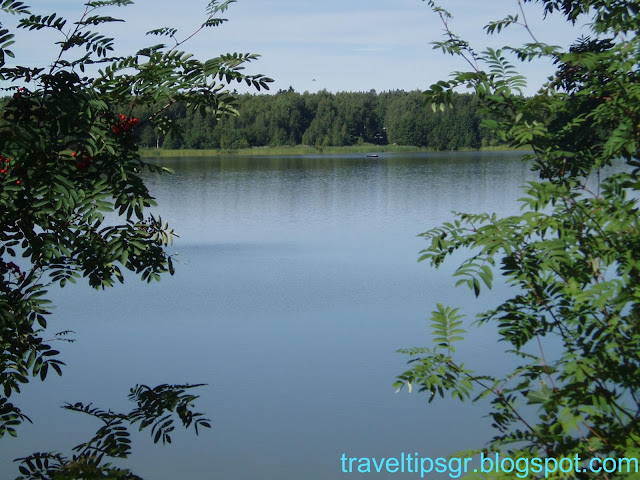 Photos are not allowed inside the house. But you can buy postcards from the small shop that exists there. The photos from the rooms are from the website www.sibelious.fi. 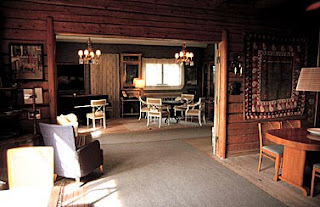 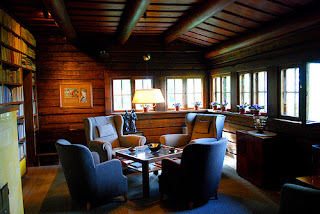 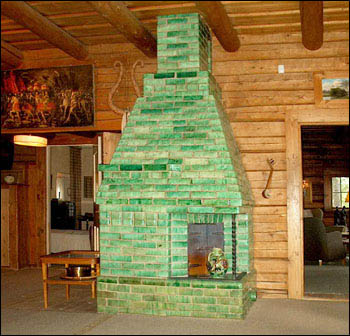 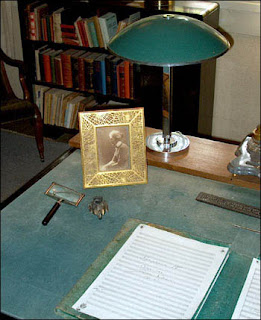 The room with the impressive green fireplace and its office 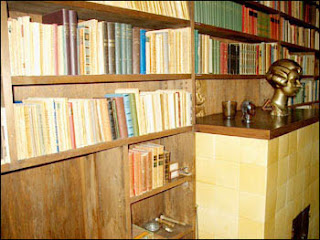 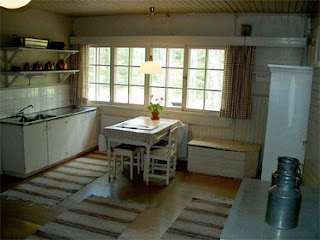 The library and the kitchen 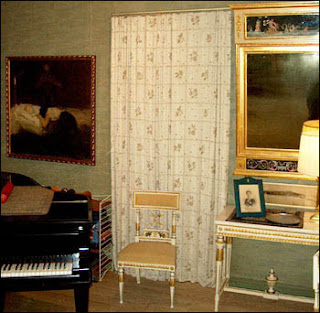 Sibelius’s office and his piano 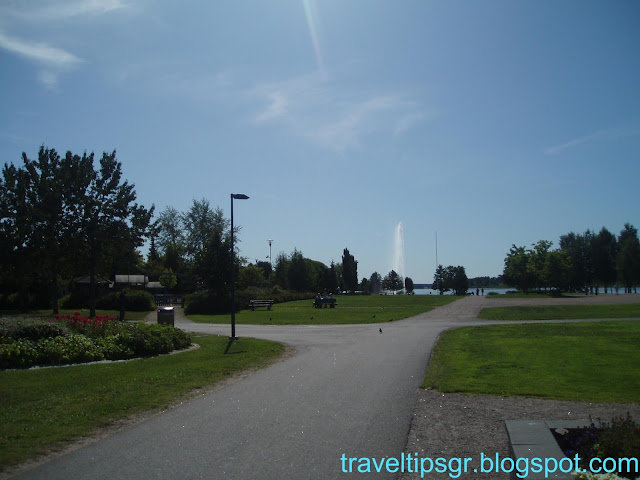 After your visit home you can go to the nearby town of Javernpaa, a small but beautiful town on the lake. 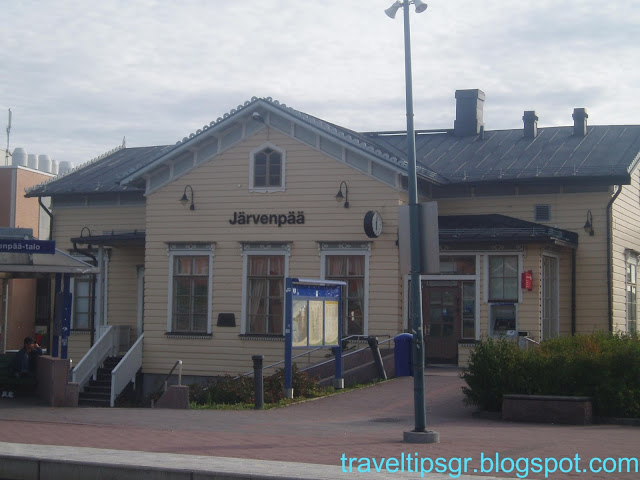 It has many restaurants and cafes to sit on. You can also enjoy the beautiful lake and take walks there. 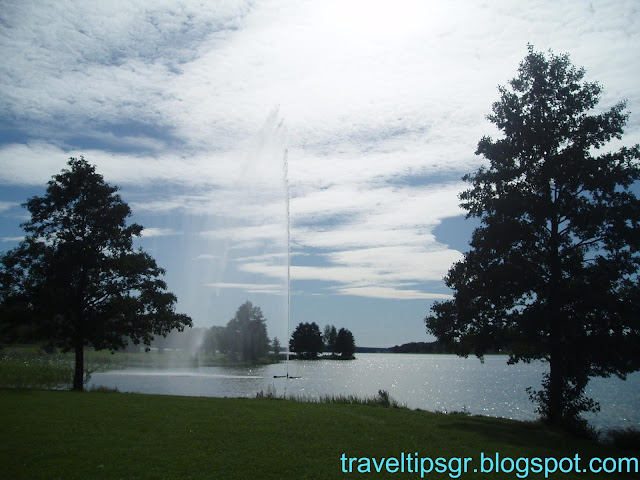 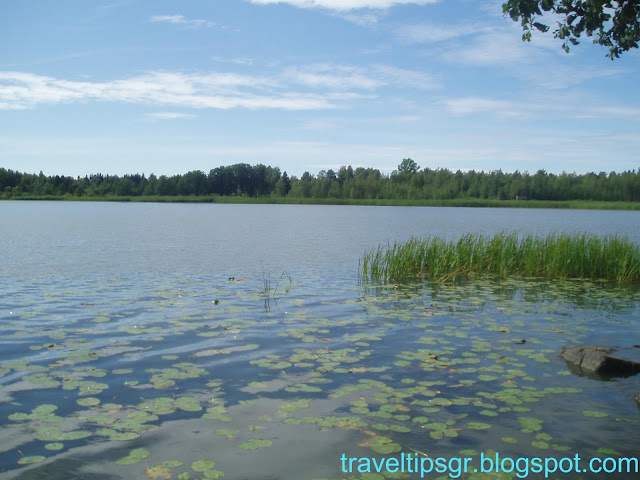 The lake with water lilies

* Visit Jarvenpaa, It is about a 5 minute bus ride from the house of Simbelius. From there you can return to Helsinki by bus or train.

Helsinki is one of the most beautiful capitals we have visited. See our other posts here to understand more.
* The hotels of the city
previous post

The underground fortress of Luxembourg