It is definitely one of the most famous palaces in the world and a trademark of the British capital. 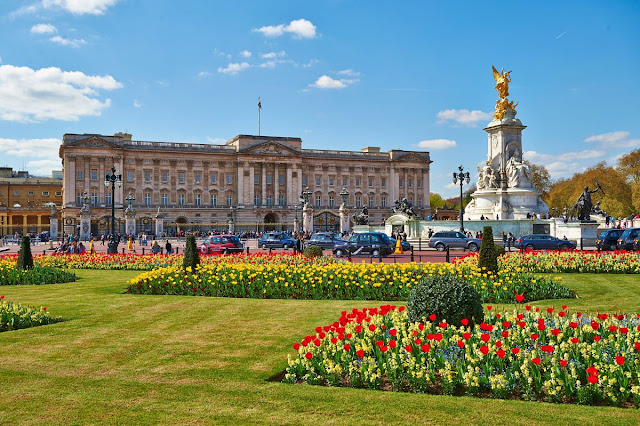 It was built in 1705 and today is the winter residence of the royal family. It has 602 rooms, of which 19 are function rooms, 52 royal rooms and guest rooms, 188 staff rooms and 78 bathrooms.

In front of the palace, outside the railings, dominates the tall golden statue, that of Queen Victoria. 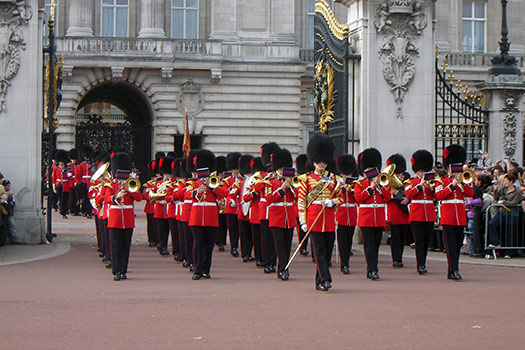 The change of guard takes place at 11 in the morning, except in unexpected weather, every Monday, Wednesday, Friday and Sunday and every day in the summer. Crowds of people gather to watch and it really is nice. With their impressive uniforms and characteristic hats, the guards make a mini parade. 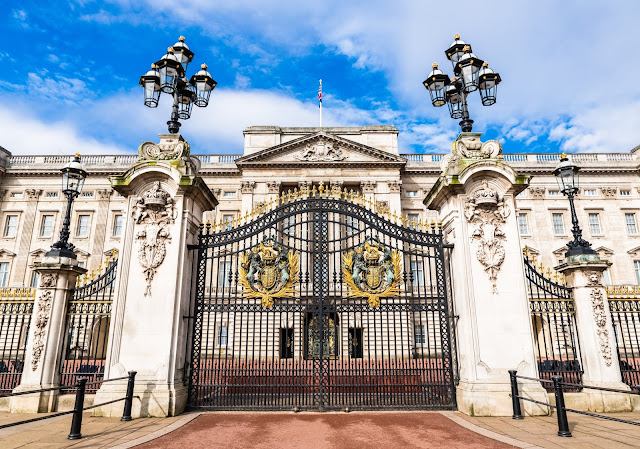 In 1993 the palace opened its gates to the public. Visitors can see some of the palace halls but only during the summer months (usually late July to late September) when the royal family is absent. The ticket costs λί 25. 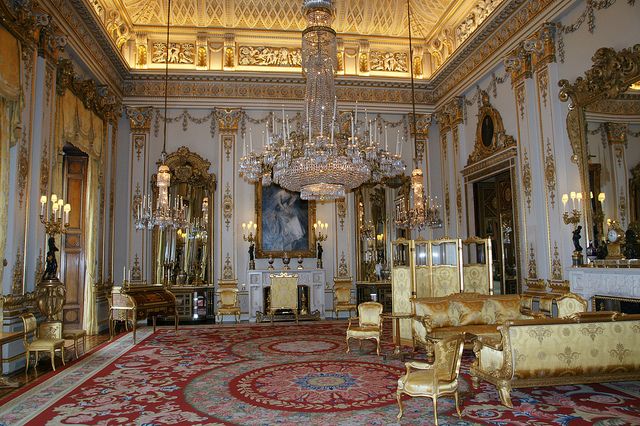 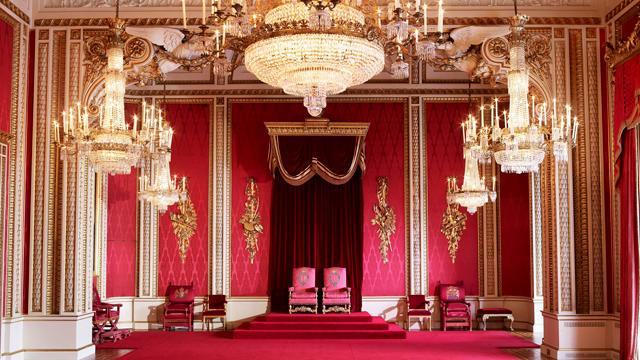 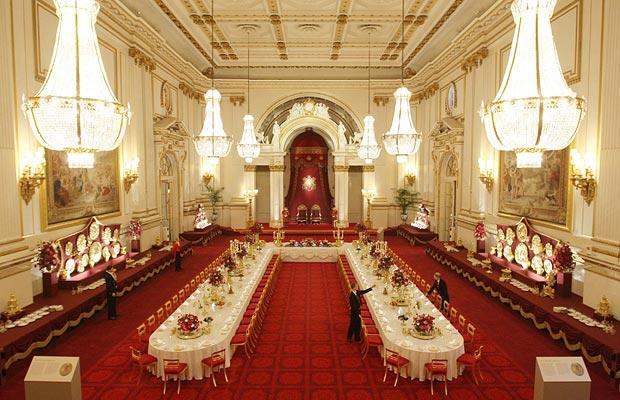 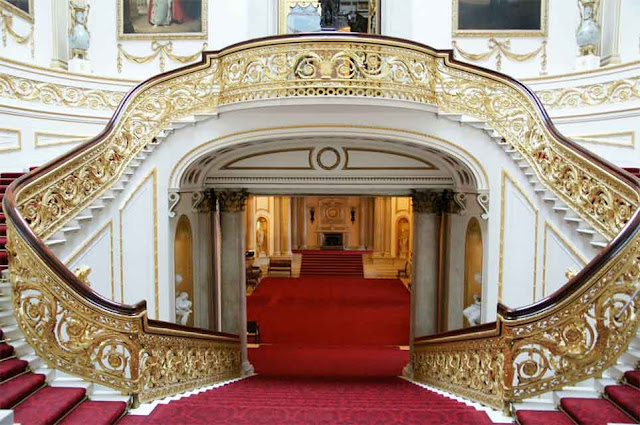 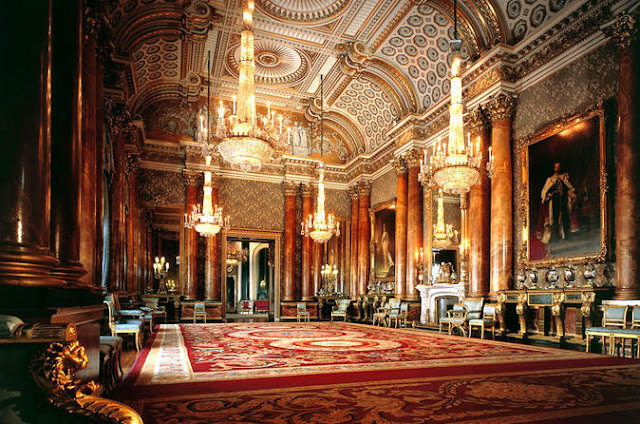 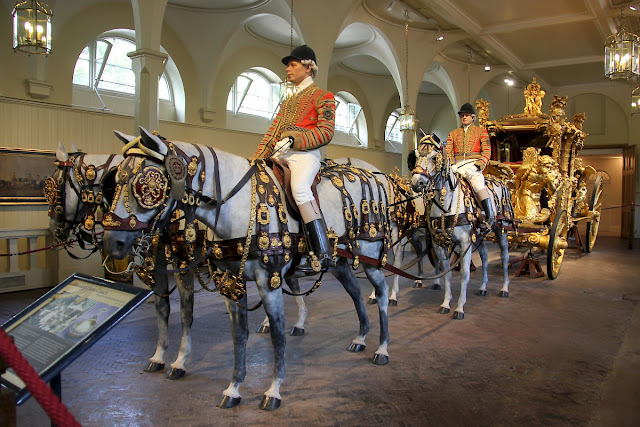 From February to November, you can visit the royal stables. It includes the stable with 34 horses, including the famous gray horses of Windsor, which lead the royal carriage to various events. 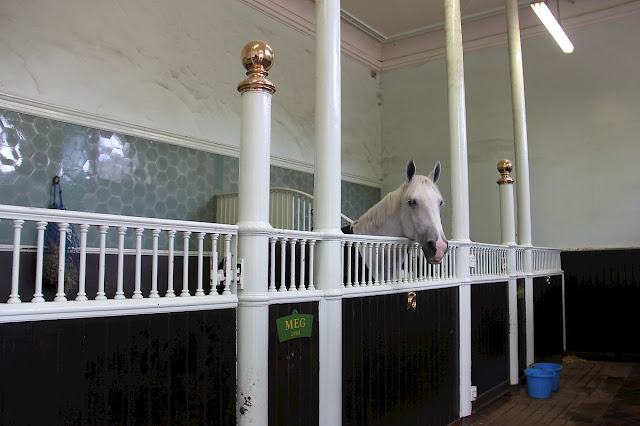 There are also many carriages and the 7 meter long golden carriage definitely stands out. The ticket costs λί 12 and is open all year. 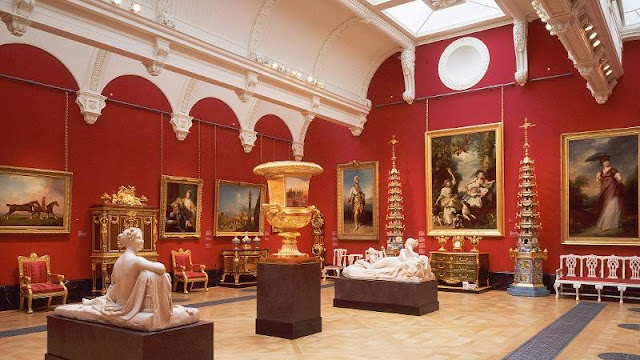 It includes a large collection of paintings, such as works by Vermeer and Da Vinci, rare furniture, photographs and other works of art. It also very often hosts temporary exhibitions. See more here. Ticket 12 pounds and hours 10-4. 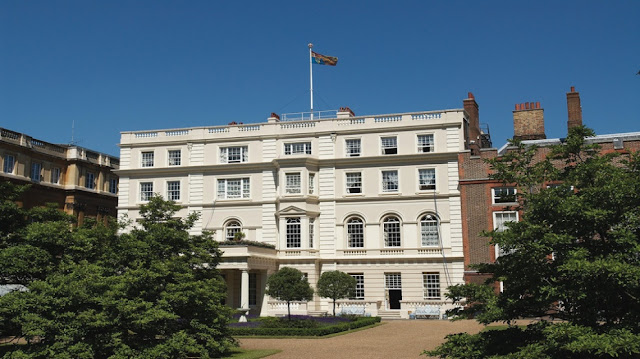 It is the residence of Prince Charles and Camilla. It normally receives visitors during the summer, but due to renovations it will reopen its gates in August 2020. 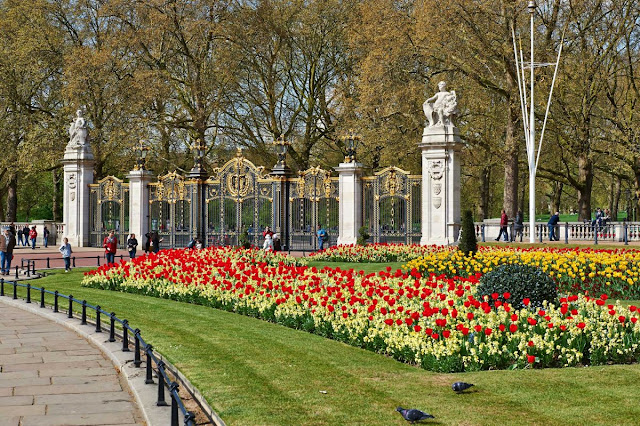 You can combine a visit to the palace with one of the neighboring parks, such as Green Park and St.James Park. 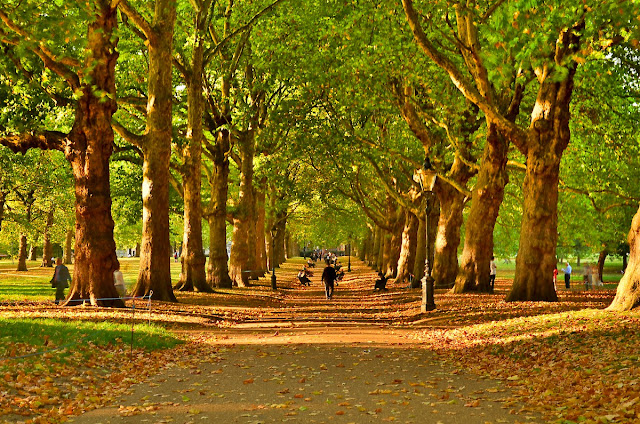 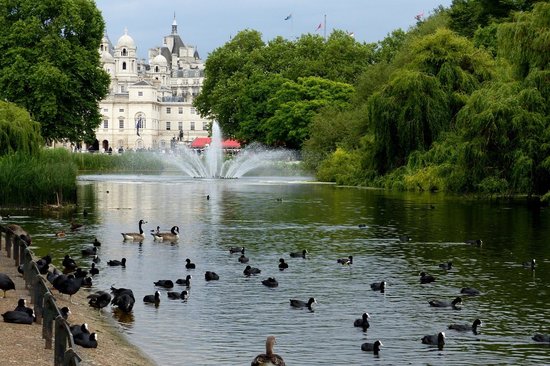 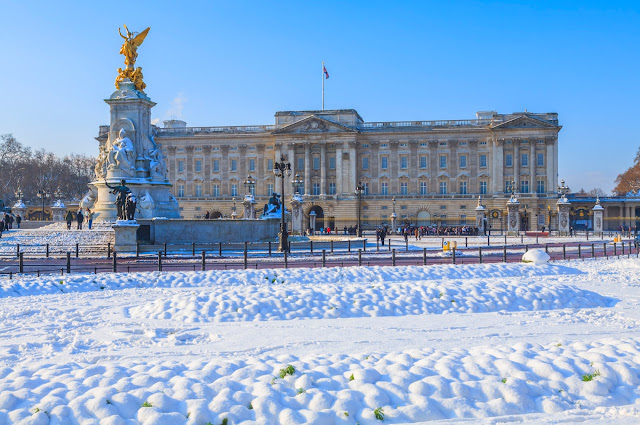 By subway at St. James Park (this is the closest), Victoria and Hyde park corner. 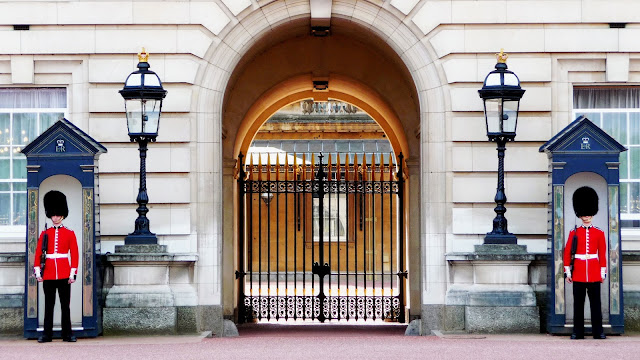 Christmas walk by the Thames in London – Christmas by the river

Walk in the most beautiful Christmas market in Europe

Excursion to the Dolomites-Dolomites mountain range