Every year, Vorosmarty Square is transformed into a large Christmas flea market. It is the oldest, largest and most beautiful market in the city. 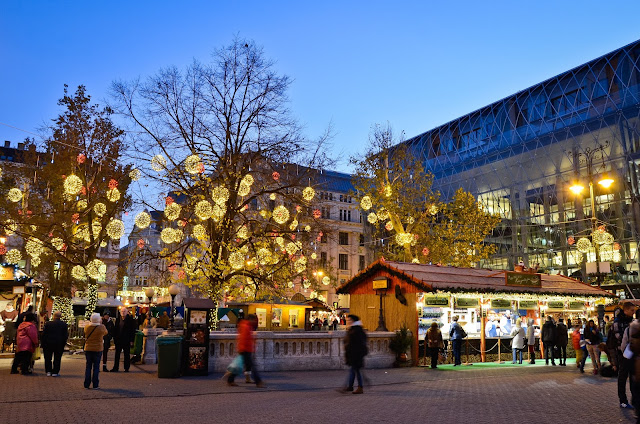 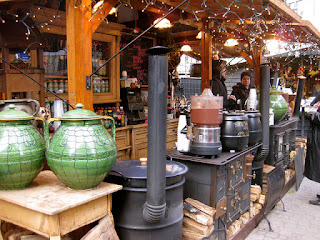 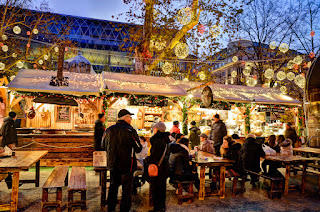 The square is flooded with the smells of freshly baked sausages, mulled wine, Kurtoskalacs (traditional dessert) and many other delicacies. 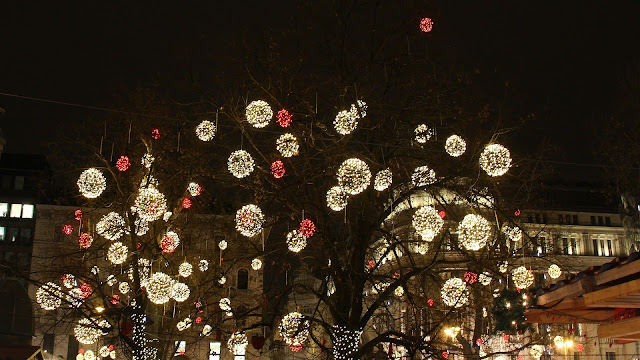 The decoration and the lights in the square are soft and more traditional, which gives a more romantic note to the atmosphere. 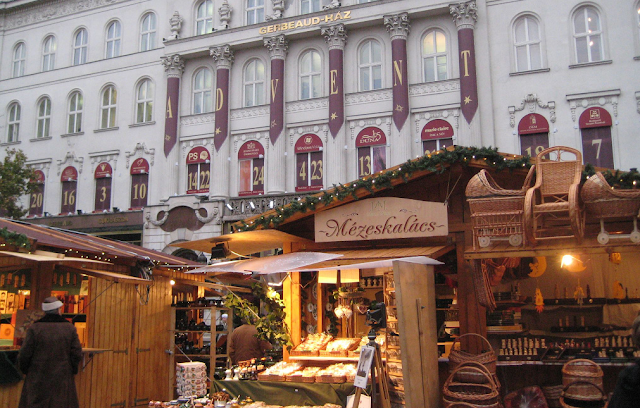 In the afternoons there are light and picture shows in the Café Gerbeaud building. There are also many free concerts with choirs and small orchestras in the square. 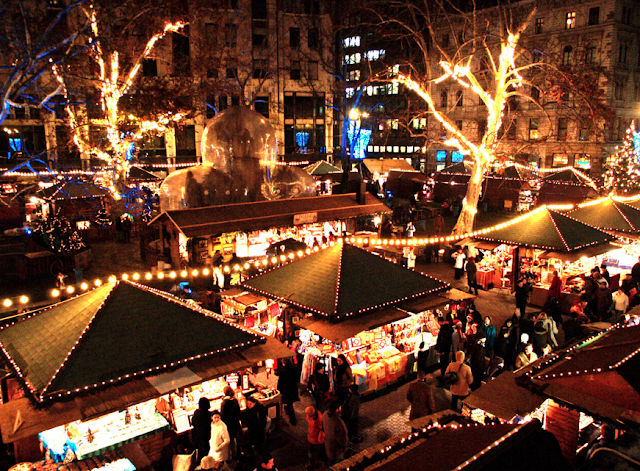 The market is open daily from the beginning of November until Christmas Eve. Then only the food stalls are open, until the last day of the year. 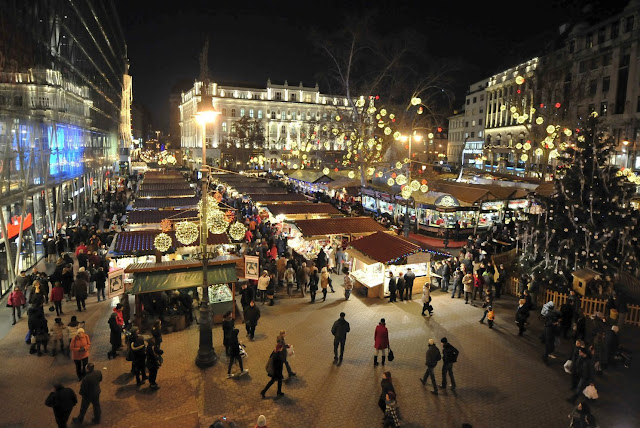 You will go very easily by metro, since there is the station of the same name 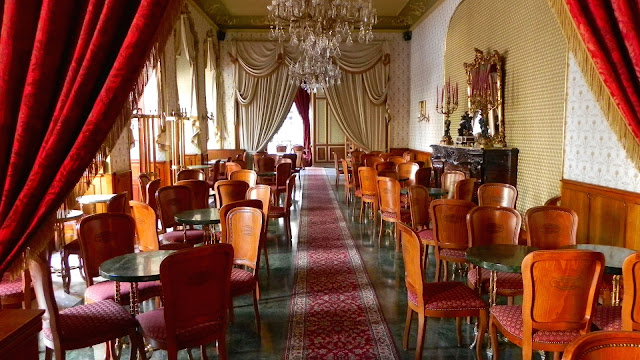 If you have time, sit down at Café Gerbeaud, one of the oldest traditional cafes in Europe. 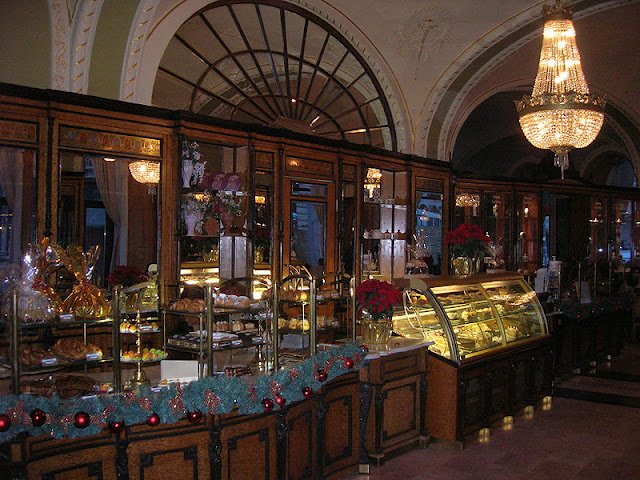 * Guided tour of the medieval city

* Spa at the famous Gellert spa or thermal baths Szechenyi bath.
* You will find guided tours, excursions and much more here.
previous post

Excursion to the gothic castle Karlstejn