It is one of its most famous sights Rome and one of the best-preserved monuments from the time of the Roman Empire. It is called Amphitheatrum Flavium but is better known as the Colosseum, which means giant. 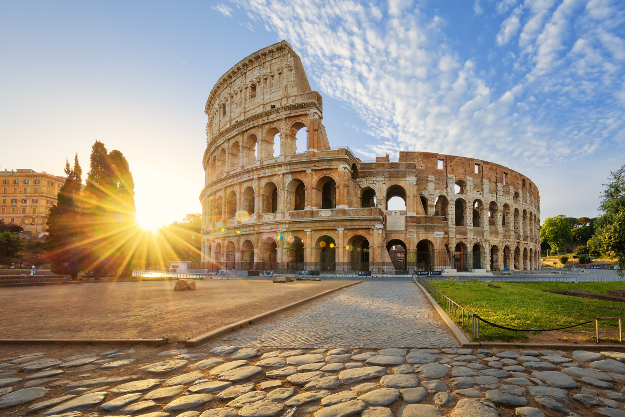 The amphitheater was completed in 80 AD. and could hold 45,000 spectators with 4 floors and a height of 48 meters.

Its interior was divided into stands and the seats were given according to the social status of the spectators – on the first floor sat the prominent citizens while on the last the lower social classes. The theater had 80 entrances that allowed it to fill in 15 minutes and empty in 5 minutes! 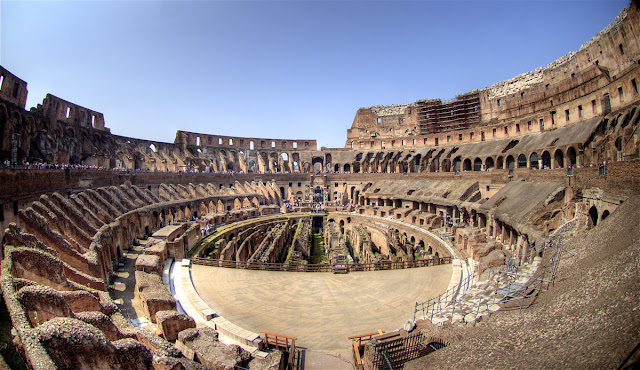 In this area, free entry matches were held organized by the emperors to increase their popularity. They started with comic acts and exotic animals, and ended with duels between animals and gladiators, or only between gladiators who were prisoners of war or slaves. There was also torture of Christians, which is why the Pope visits it every Good Friday. 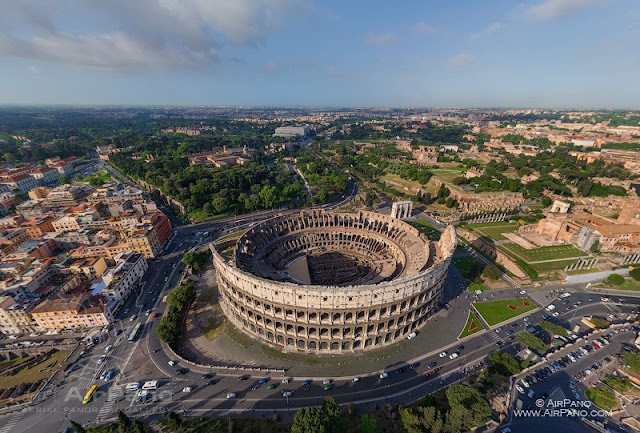 Its operation stopped after almost 400 years, due to a lightning strike that destroyed a large part of it. Today it is one of the most popular attractions in the Italian capital visited by every tourist going to Rome! 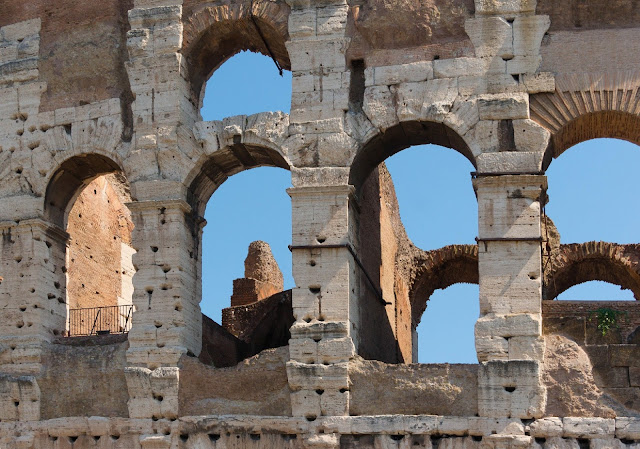 It is full of visitors all year round and especially during the tourist seasons. This means that you have to be patient to enter or even better to be closed tickets beforehand. The ticket includes entrance to the Colosseum, the Palatino and the Roman Forum, located in the same area. 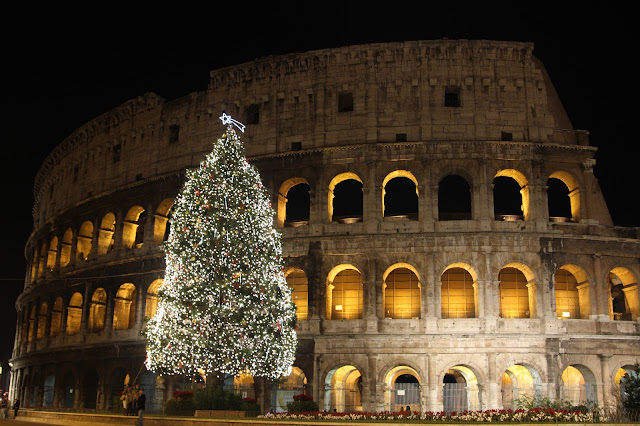 At Christmas, just outside the Colosseum, a tall Christmas tree is decorated. 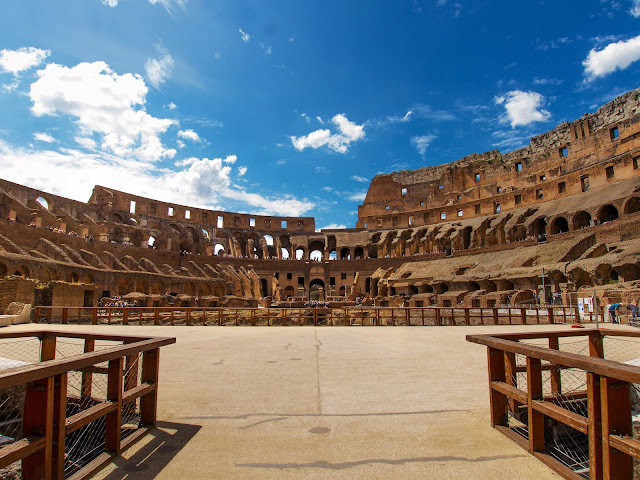 It is located right in the center Rome, a few meters away from Piazza Venezia. The B metro line has a Colosseo stop.

It is open daily from 8:30 in the morning until sunset (depending on the season). 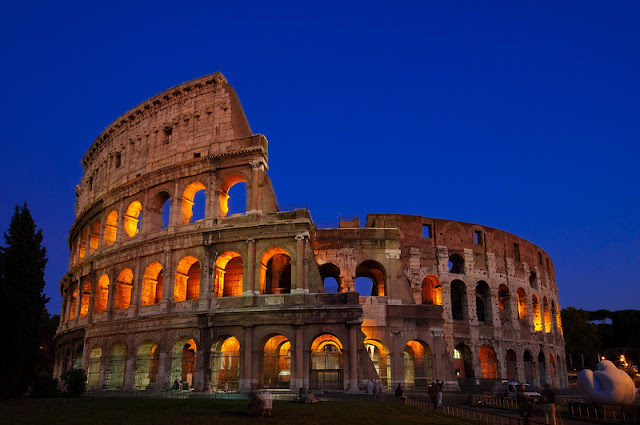 Night at the Colosseum

You can visit the Colosseum at night and see its basements, but only with an organized tour. See more information here. 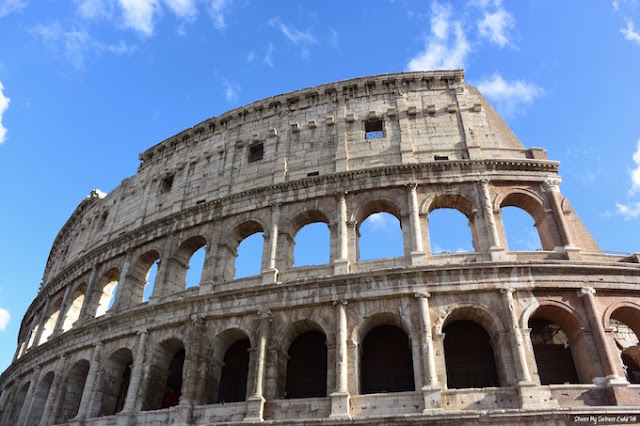 * It is forbidden to have large bags with you and backpacks.

* Close them tickets in advance to save time at the entrance.

* Better to go early in the morning, before the large number of tourists arrives.

* There are people out there who say you will get in faster by buying tickets from them – just don’t believe them!

* As in any place with a crowd of people, so there you must take care of your belongings and better not to carry with you a lot of money and important documents.

Walk in the Christmas Grand Place in Brussels

The streets with the most beautiful Christmas lights in London