It is probably the most beautiful castle in the world and is located above the village of Hohenschwangau in southwestern Bavaria. It dominates among the high peaks of the Alps and it really is like coming out of a fairy tale! 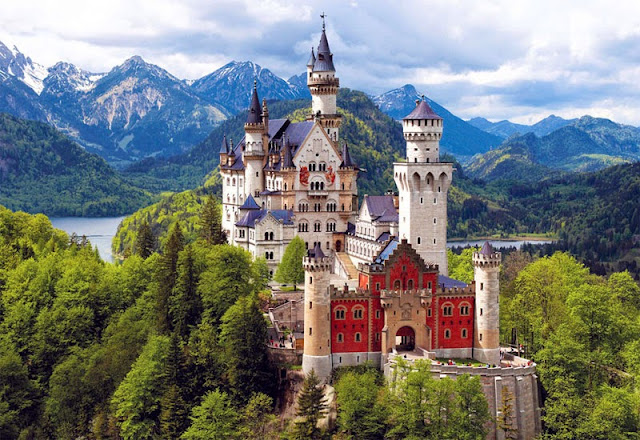 The 19th century palace-castle was the inspiration for the palace of the beautiful sleeping in the parks of Disneyland. He even appears in many movies. 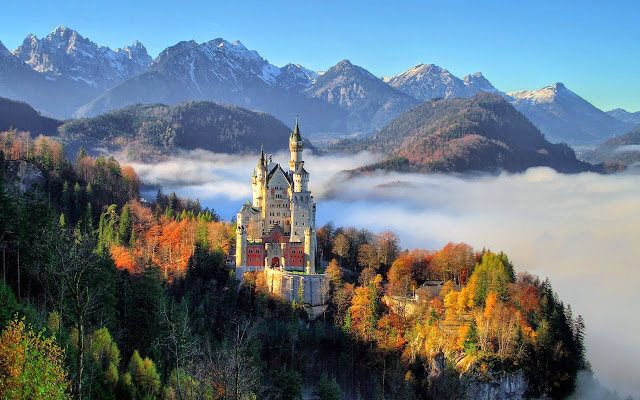 It is very popular, as over 1 million tourists visit it every year, and it has about 6,000 visitors a day during the summer months. 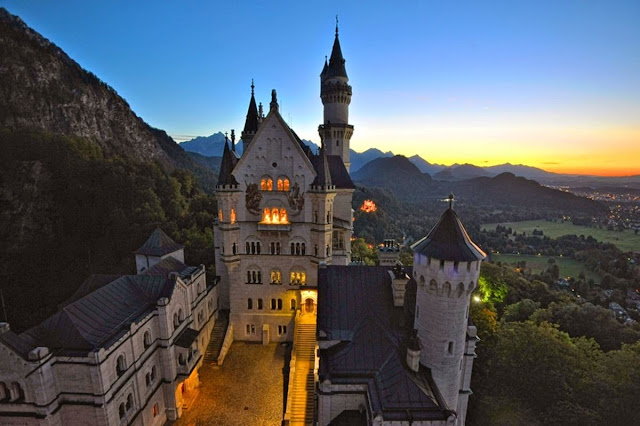 The palace was built as a personal sanctuary for Louis II and is even said to have been built at his own expense and not at state expense. It opened to the public after his death in 1886. The good thing is that the natural landscape was not disturbed at all resulting in its current wild beauty. 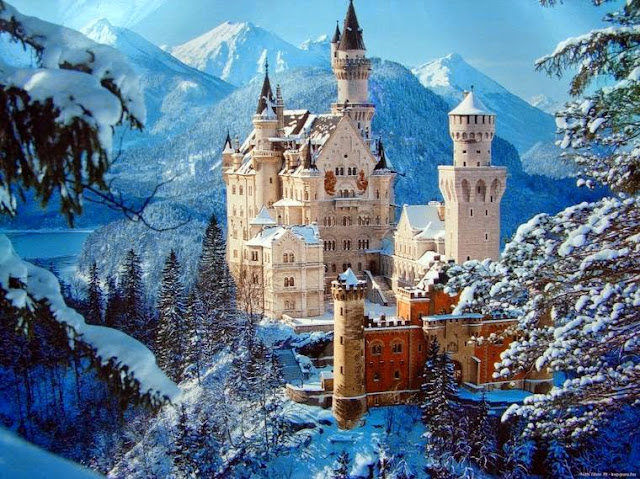 Every season is impressive, I think it becomes even more fabulous when it is snowing. 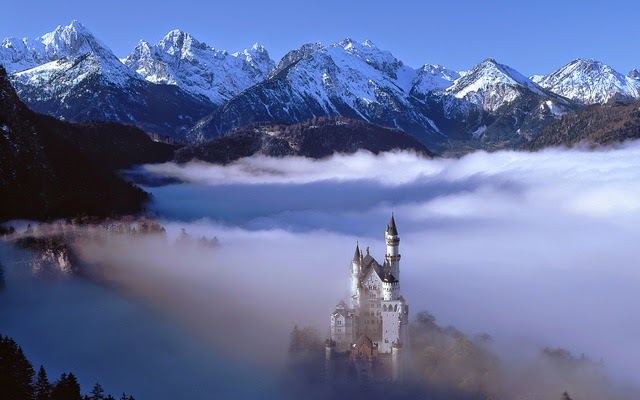 Of course then access is more difficult but the photos are really unique! 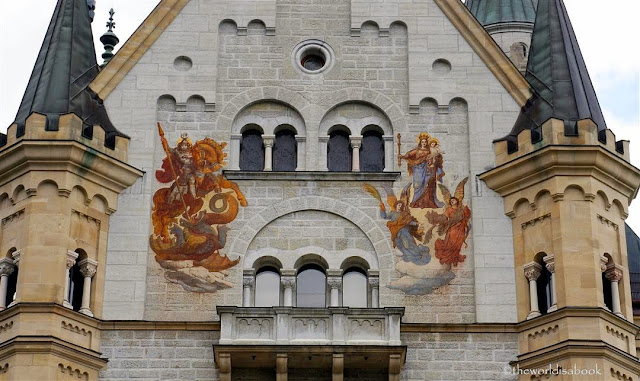 Details from the main gate of the castle 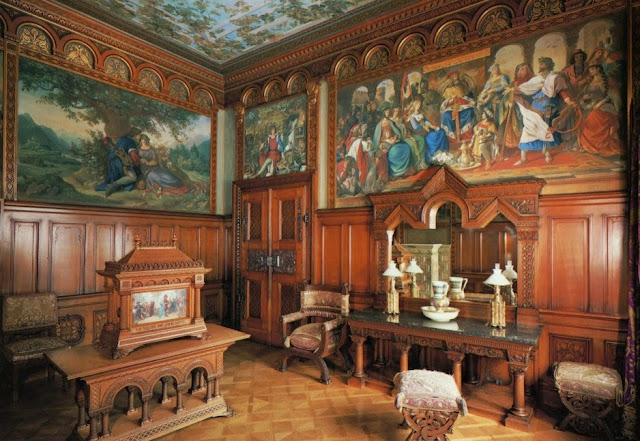 The interior of the castle is very impressive, with each room having its own characteristics and furniture of the time. 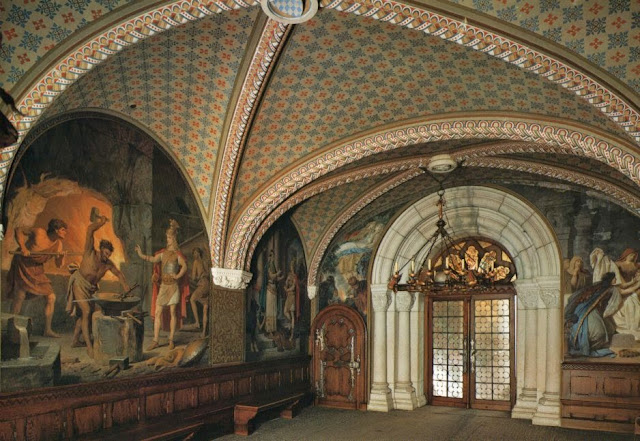 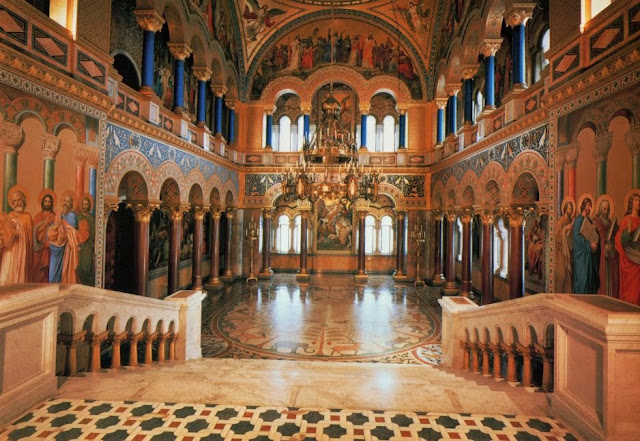 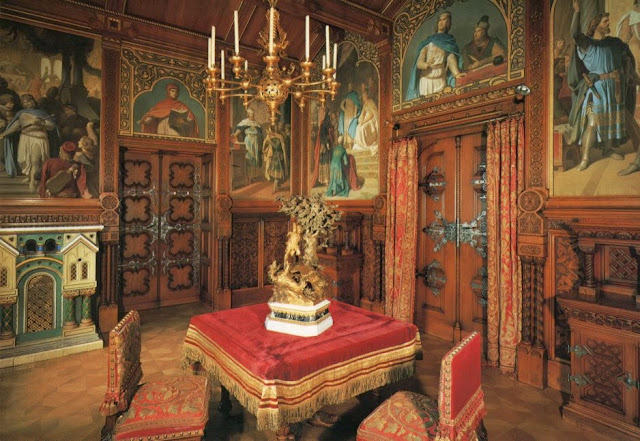 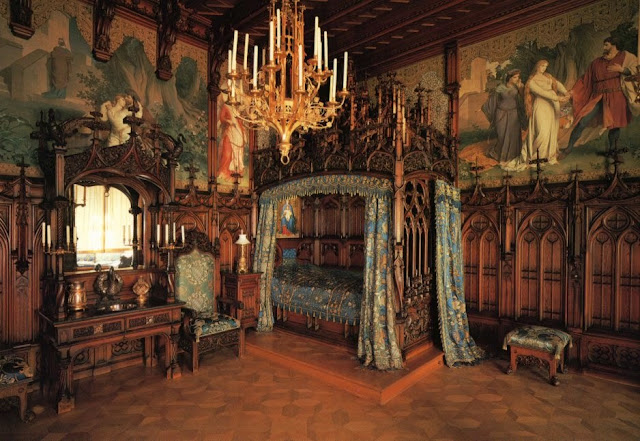 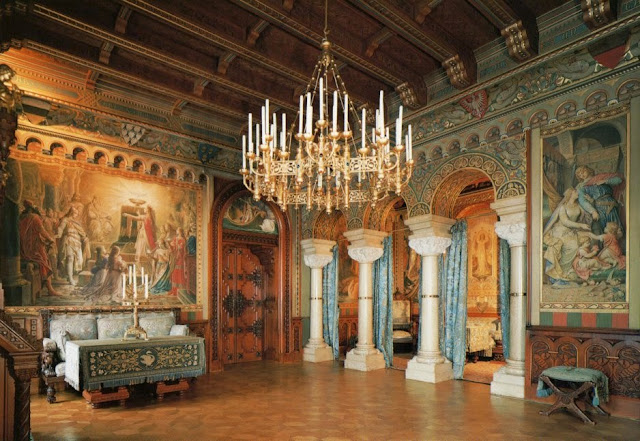 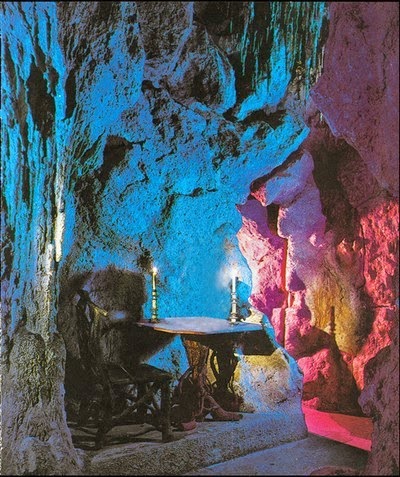 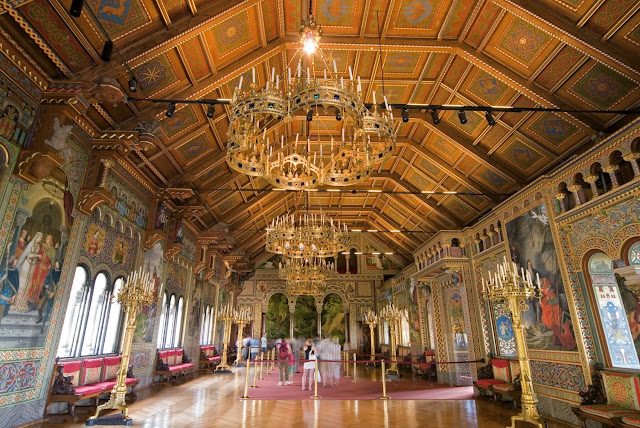 By train to Füssen and then by bus 73 or 78. The journey from Munich takes about 2 hours. 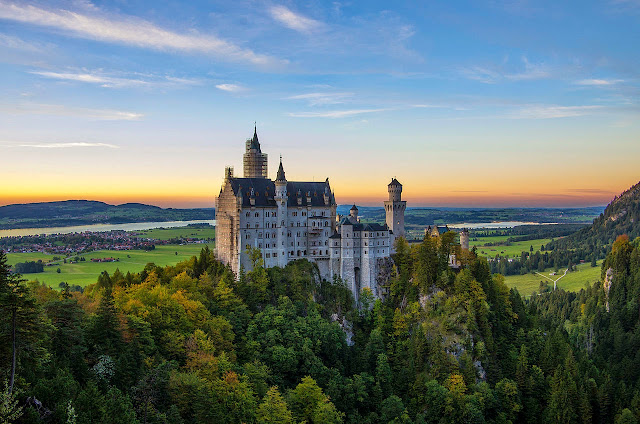 The castle is built high above the village. You can go

– walk from the entrance where the tickets are, you will need 30-40 minutes, since they are 1.5 km narrow paths

– by car from Hotel Müller, Alpseestraße. The carriage leaves about 300 meters before the entrance of the castle. The rise costs 6 euros and the descent 3 euros.

– by bus, starting from Schlosshotel Lisl. The bus goes over the castle so you have to walk 600 meters down. The ticket costs 2.60 with return. 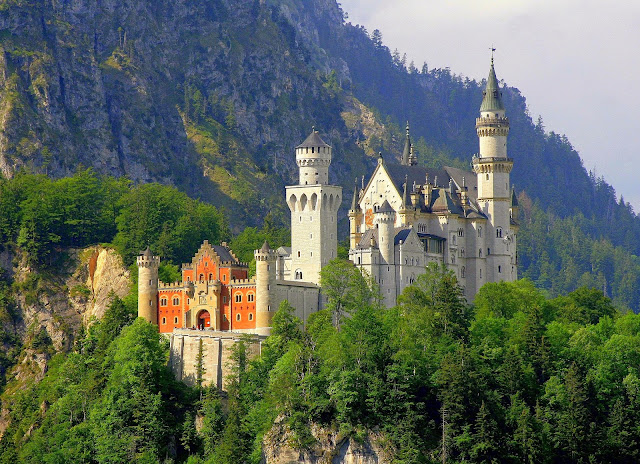 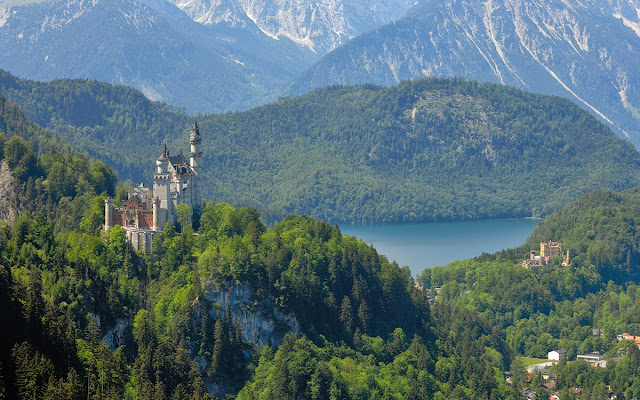 The castle is open all year round except December 34,35,31 and January 1 and the hours 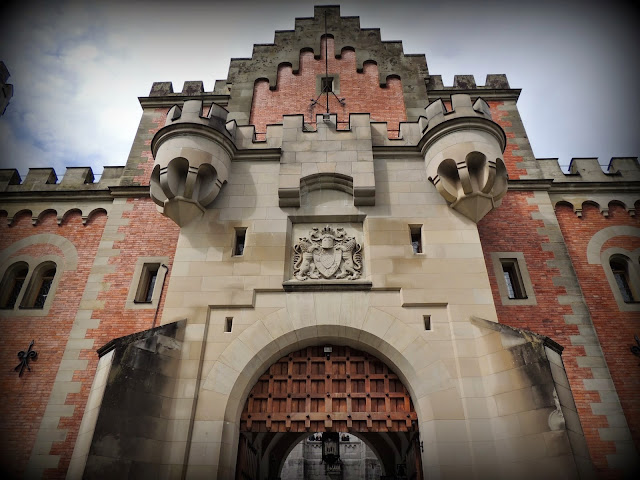 * Access to the castle is a bit difficult, you need comfortable shoes.

* In the village below the castle there are hotels where you can stay.
previous post

Visit to Ainola, the home of Sibelius in Finland