It is located in Finland and specifically in the beautiful capital, Helsinki. It is one of the main attractions of the city and definitely one of the most beautiful churches in the world. 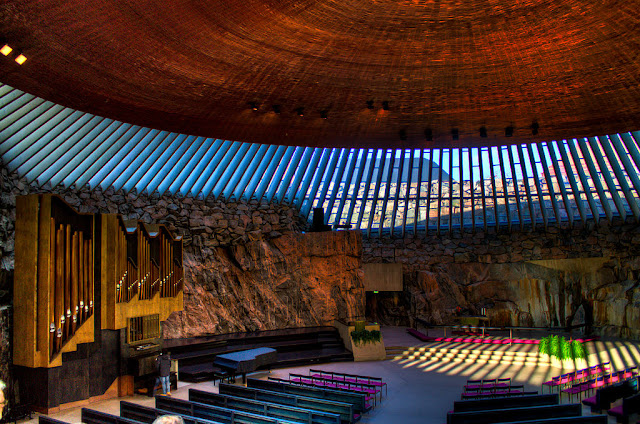 The reason is that this church is built in a rock! That is why it is also known as the church of the rock. 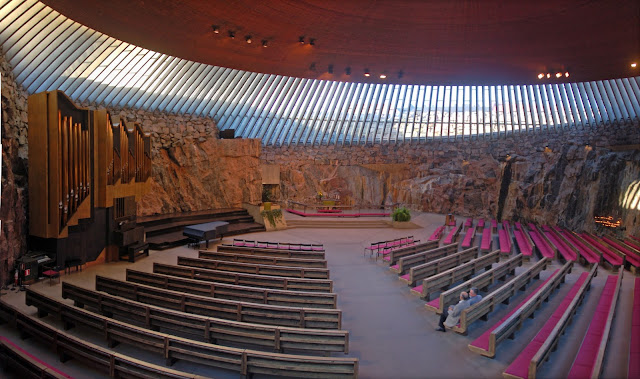 It is essentially sculpted on the rock and has natural light from the skylight to the dome. It has amazing acoustics and concerts are often organized. 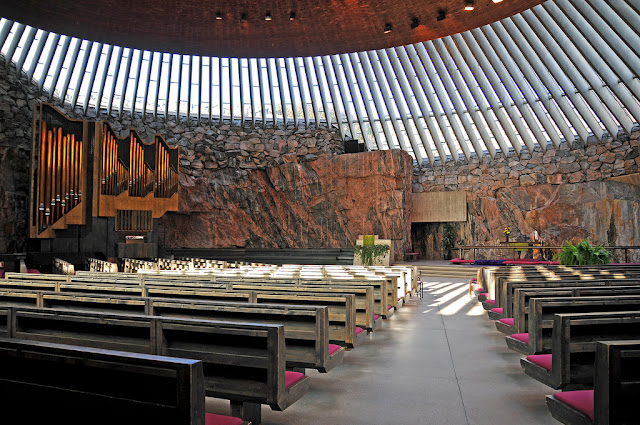 Plans to create it began in 1930 but were eventually completed in 1969 due to the war. It receives more than half a million visitors every year! 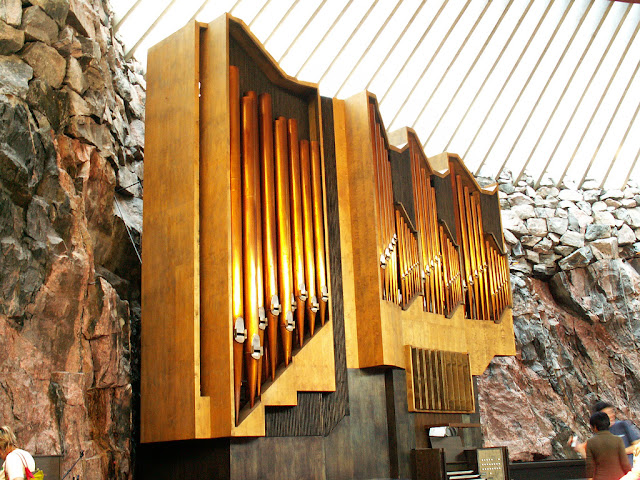 The interior is dominated by the church organ. The church has no bells, but a recorded bell sounds from the speakers on the outside wall. 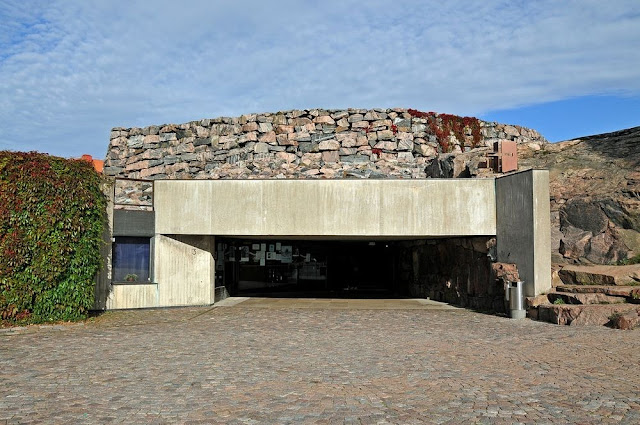 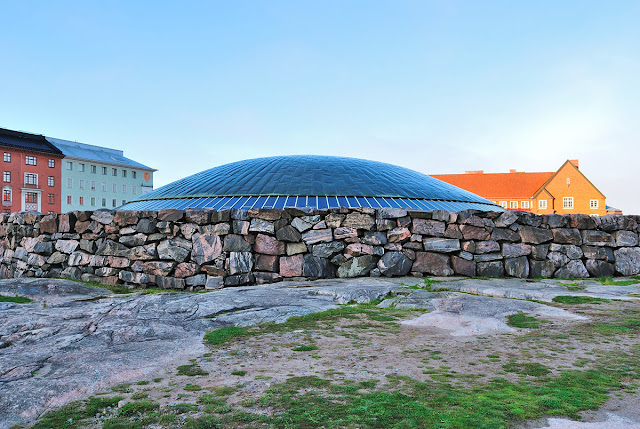 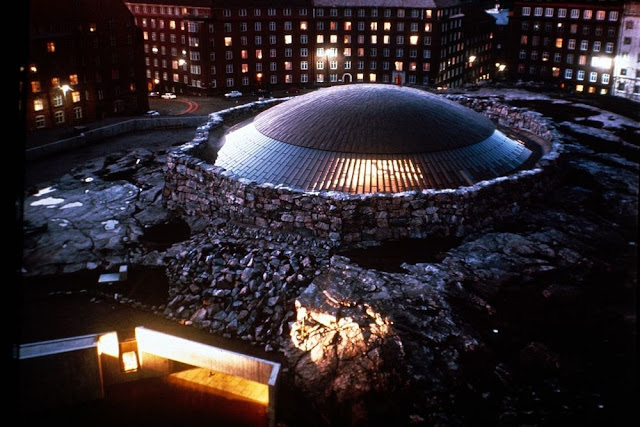 The church is Lutheran and every Sunday at 10 in the morning there is a service. It has a capacity of 750 people and of course is a favorite church for weddings! It is located on Lutherinkatu 3 in the city center and can be reached by tram 2 (Sammonkatu stop).

See our articles on Helsinki here.

The best sights of Salzburg