Anyone in Paros will be tempted to visit Antiparos, the neighboring island and will not regret it! It is located in the heart of the Cyclades, just 0.8 nautical miles southwest of Paros. 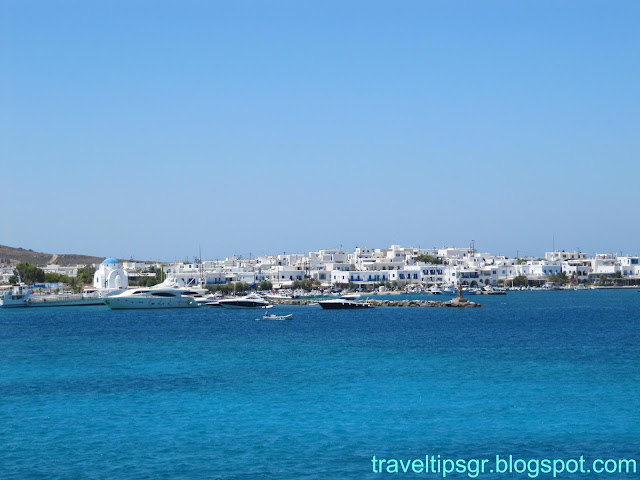 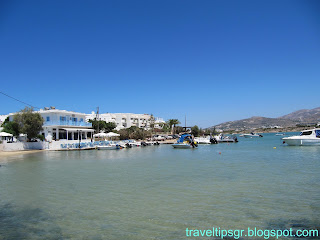 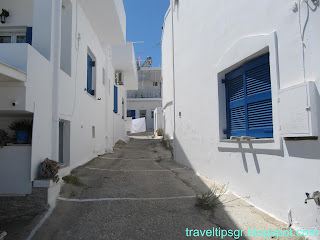 Boats depart from the port of Parikia – the journey takes half an hour – and ferries with the possibility of transporting vehicles from Pounta. We went through Pounta and in 10 minutes we were in Antiparos, with the ticket costing 1.10 euros per trip. 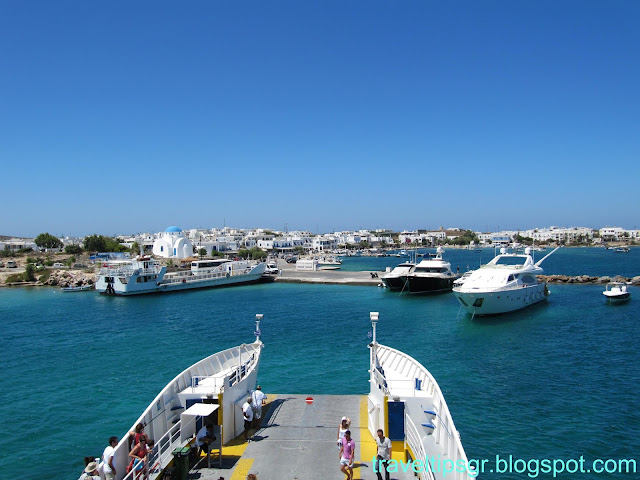 Formerly Antiparos was united with Paros, while now it is separated from it by the Strait of Antiparos, known as Amfigeio. The maximum length of the island is 7 miles, while its maximum width reaches 2.8 miles and the length of its coast is 57 km. 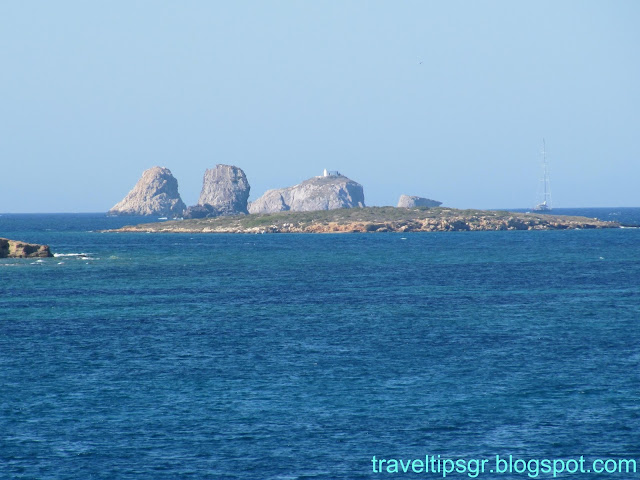 PiIt is surrounded by a multitude of small uninhabited islands with great historical and archaeological interest, such as the Cemetery, the Round, the Double, the Crab, the Rheumatonisi, the Red and the Black Tourlos. ΙDespotiko is a well-known international community, an uninhabited island southwest of Antiparos where excavations have been carried out in recent years with finds of great archaeological value. 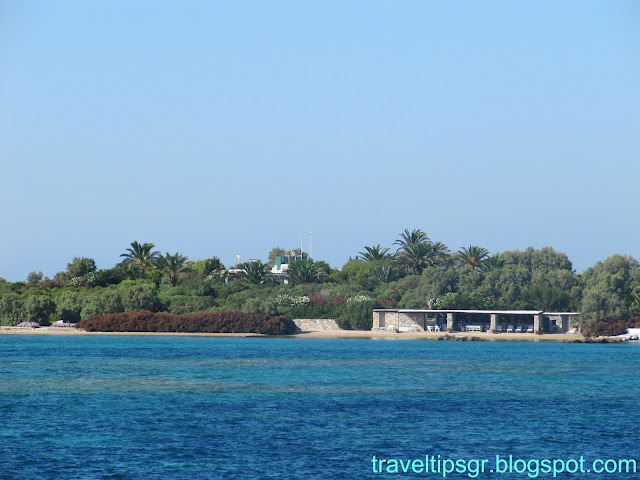 The residents are very kind and hospitable. The place is quiet, ideal for a quiet family vacation. Many foreign tourists, mainly French and English, circulated in the straits of the island. 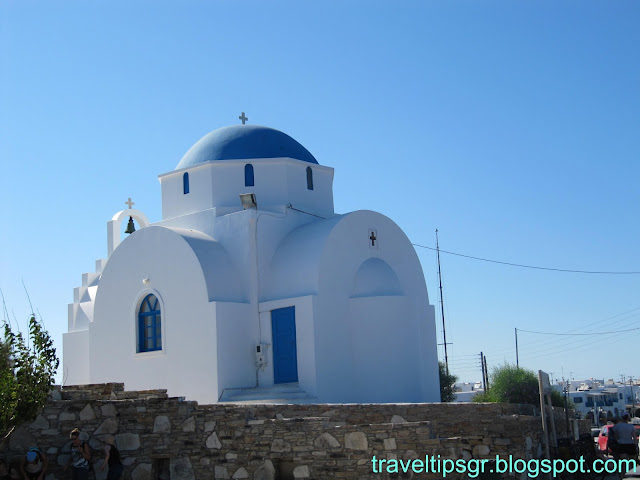 A central long paved road connects the pier with the main square of the village, the square of Ag. Nikolaou, with the picturesque church of the same name. 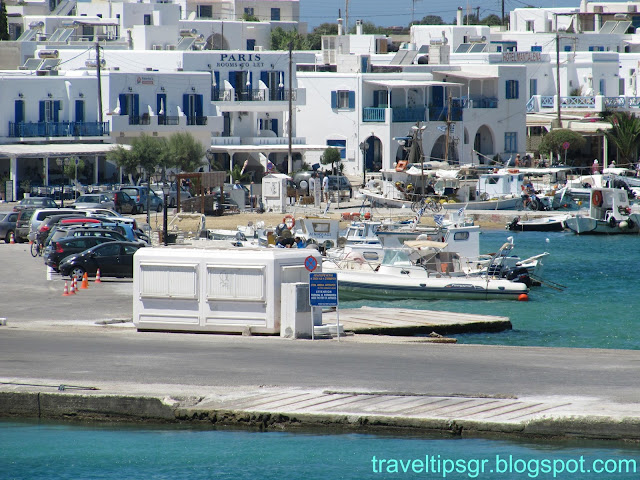 It is in a way the main artery of village life as it is full of tourist shops, bars, taverns and is where the morning liveliness and nightlife of Antiparos is located.

Some of the most beautiful beaches of the island are Soros, Ai Giorgis and Psaraliki, the closest to the Castle, with a sandy beach and easy access since there is a regular bus service. 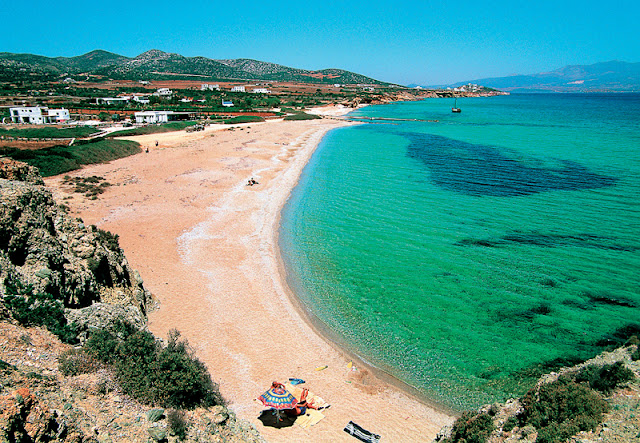 Other beaches, but more isolated are the Monasteries, on the west side of the island. To the northwest there are the beaches of Livadia, Faneromeni and Epitafi. The beach on the island of Despotiko is impressive, where the transition is done by boats that leave the port of Antiparos. 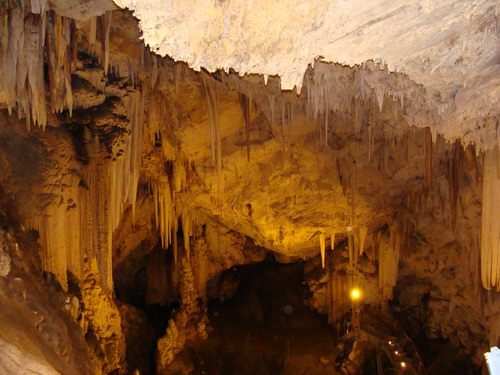 The cave of the island is known all over the world for its beauty and its stalactites. It is located almost in the center of the island, on the hill of Ai Giannis. See more here. 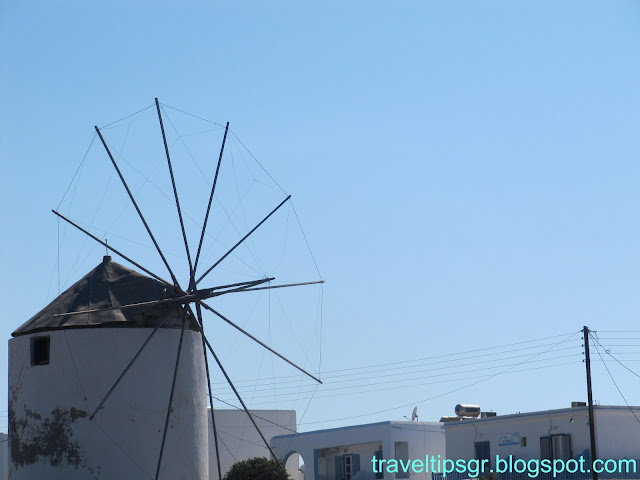 Along the port but also in the beautiful alleys there are beautiful taverns, cafes and bars. 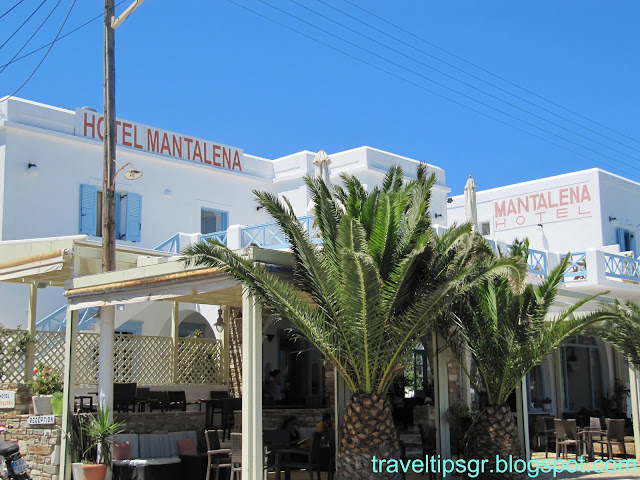 The movie “Mandalena” with Aliki Vougiouklaki was shot in Antiparos. This hotel is still open! 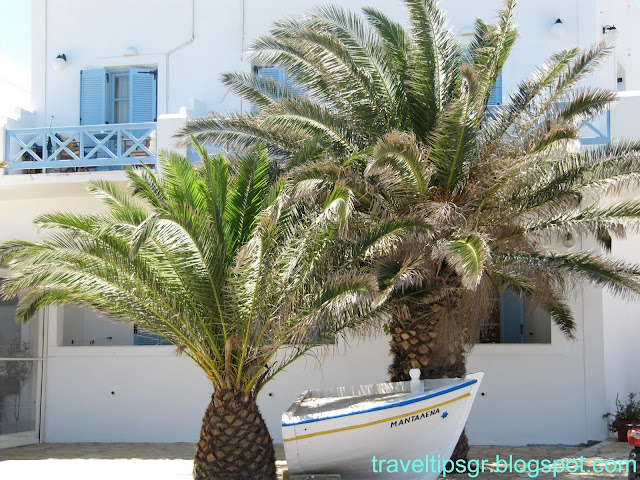 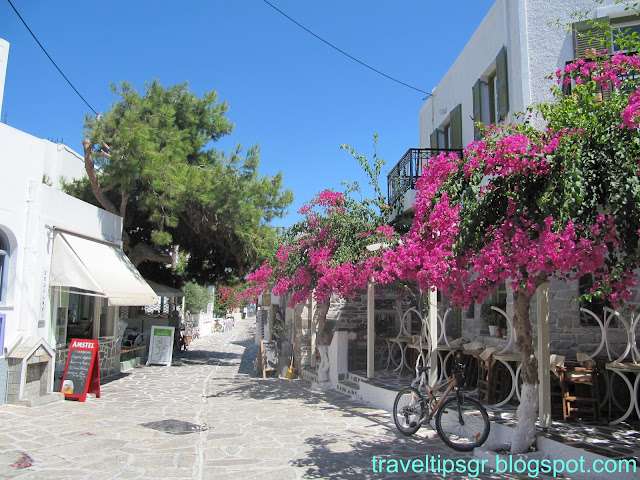 Blooming bougainvillea adorns most of the island’s buildings and contrasts beautifully with the white and blue of the windows. 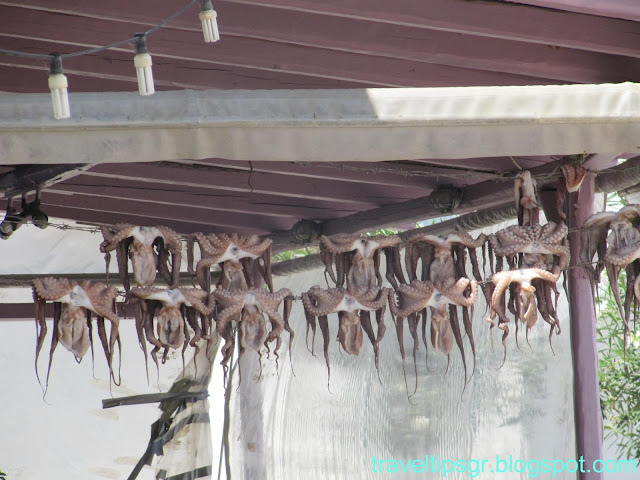 * If you are on holiday in Paros do not miss a visit to Antiparos! Boats depart from the port in Parikia and ferries from the area of ​​Pounta, which in 10 minutes take you across! Itineraries are about every 20-30 minutes in summer. 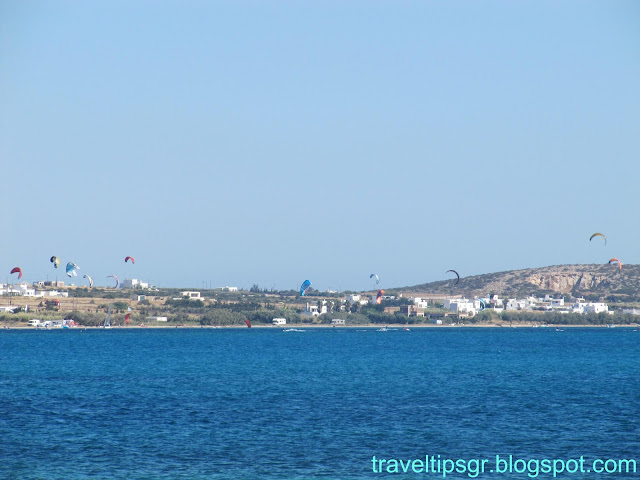 * Favorite sport in the area of ​​Pounta, from where the ferry to Antiparos departs

* If you want a quiet vacation, stay in Antiparos. It has everything and more tranquility than Paros. Find a hotel here. 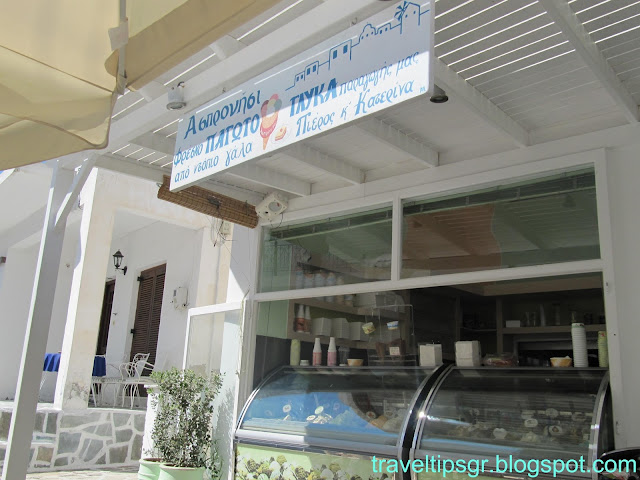 * The center of the island is relatively small and you can easily walk it. There is a bus going to the cave, which we have described here , but also on the various beaches.

The bridge with giant hands in Vietnam

Travel Tips: Travel to the Maldives