Just 100 km away from Madrid there is a city that looks like it came out of a fairy tale. It is called Avila (Avila), it is built at an altitude of 1,113 m above sea level and has about 60,000 inhabitants. 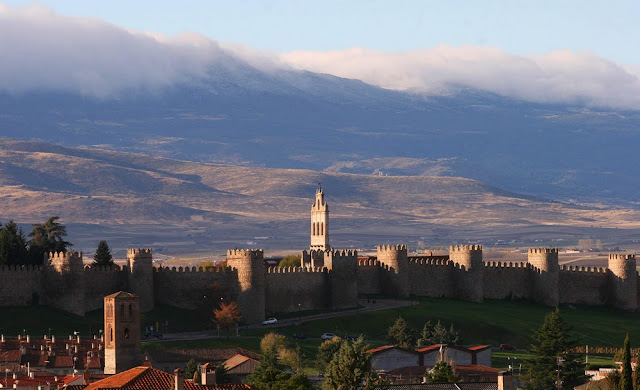 It is a city known for its medieval walls that reach 2,500 meters in length, but also for one of the largest proportions of churches in relation to the population throughout the country. 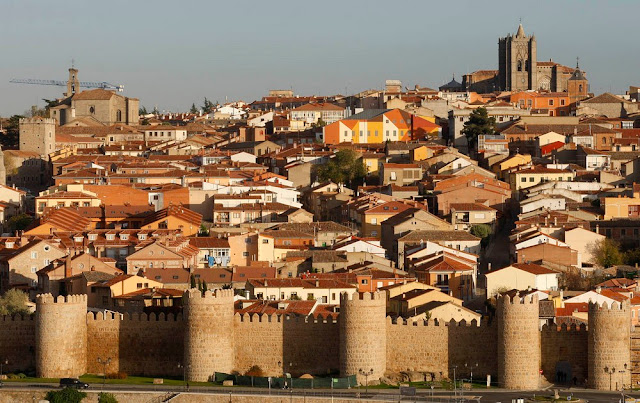 Since 1985 the old town with its churches have been included in the UNESCO List of Cultural Heritage Monuments. 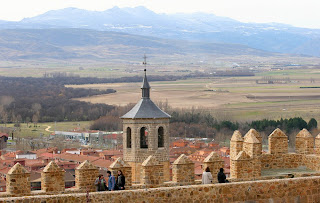 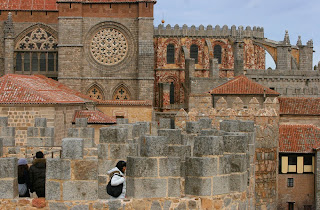 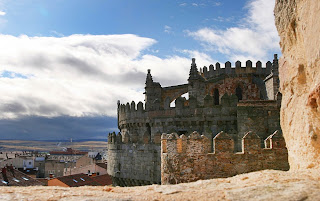 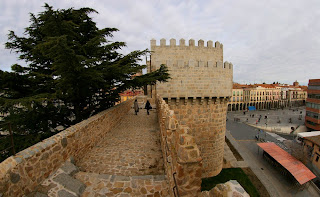 The first mention of the walls is from the late 11th century, when King Alfonso VI of Castile ordered the fortification of the city and was completed in nine years. 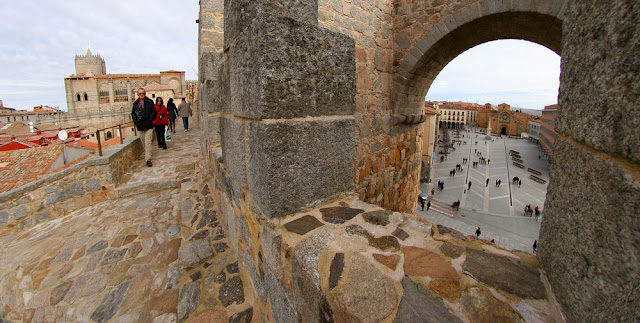 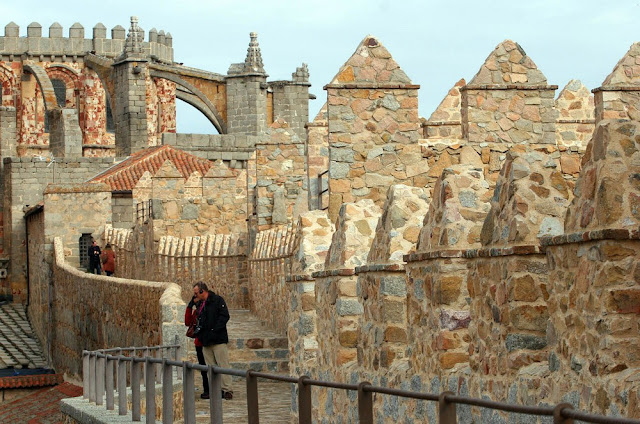 At night the walls light up and the landscape becomes even more magical. 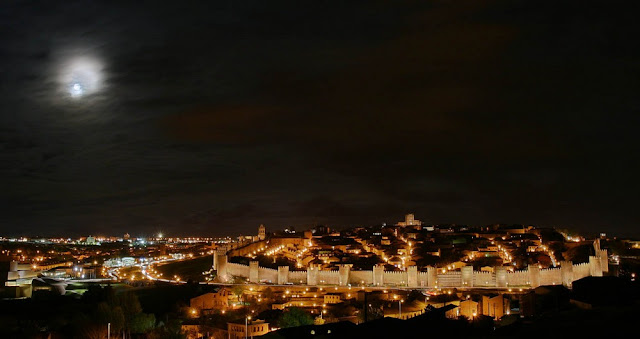 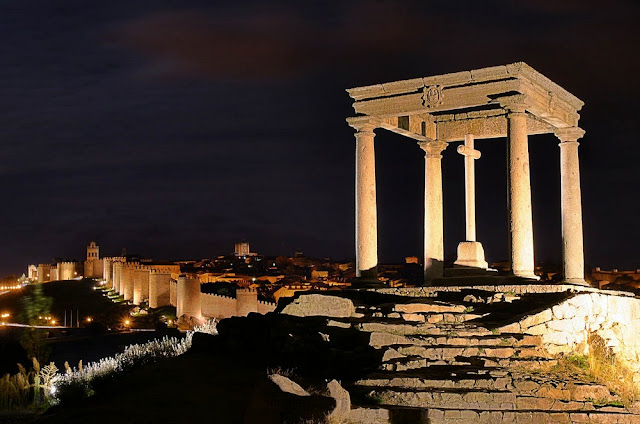 The walls include 87 turrets and 9 gates. The Alcázar and San Vicente gates stand out. 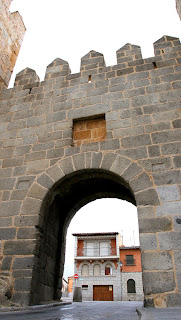 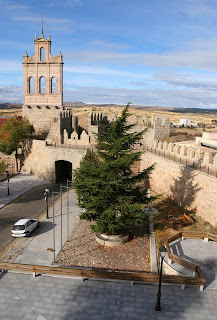 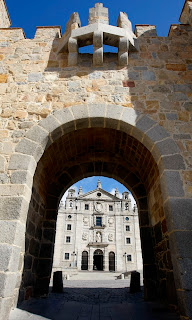 The cathedral inside the walls is very impressive. Its reconstruction began in 1905. 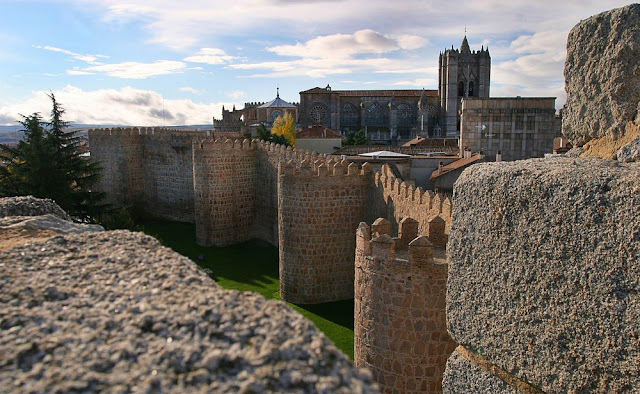 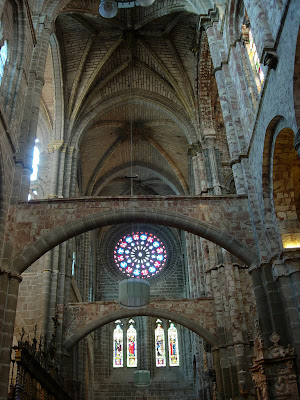 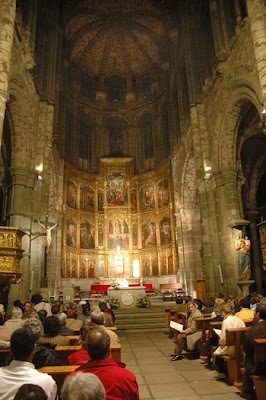 It is essentially a cathedral-castle with gothic elements. Admission costs € 3. 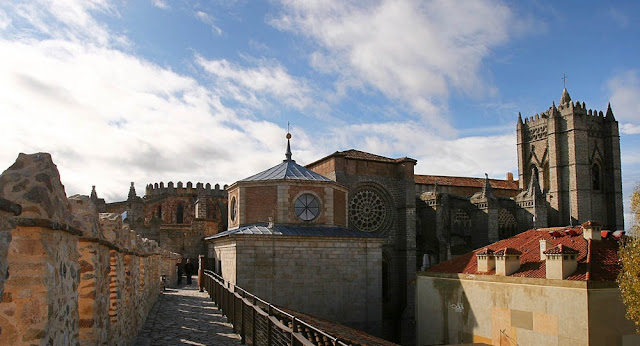 They are the most well-preserved medieval walls in the world. Visitors are literally enchanted and the experience is briefly described as a return to the past! 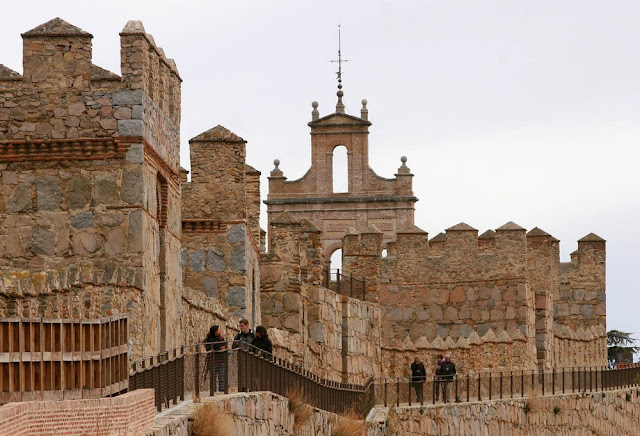 To turn the entire perimeter walls outside you have to walk about 3 km. The inside of the walls has an area of ​​about 1700 meters and is open to the public. 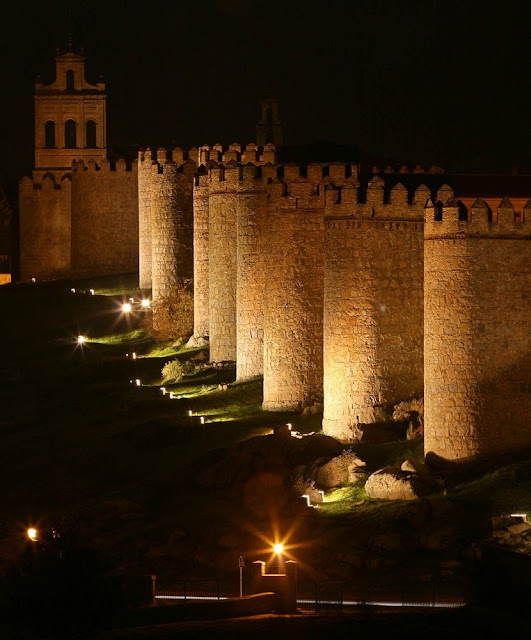 Every year about 200,000 people visit the fortified state, coming mainly from Spain. 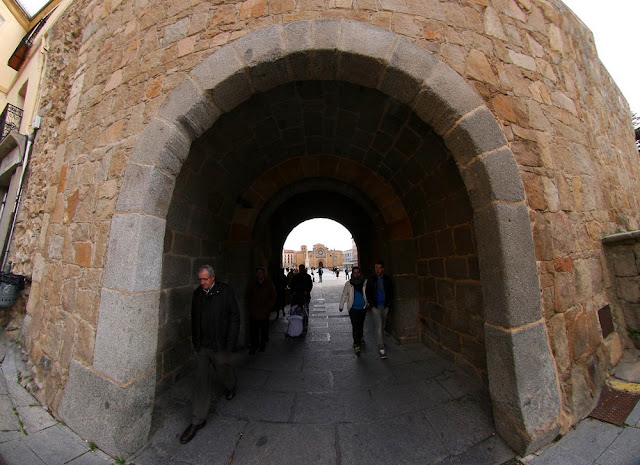 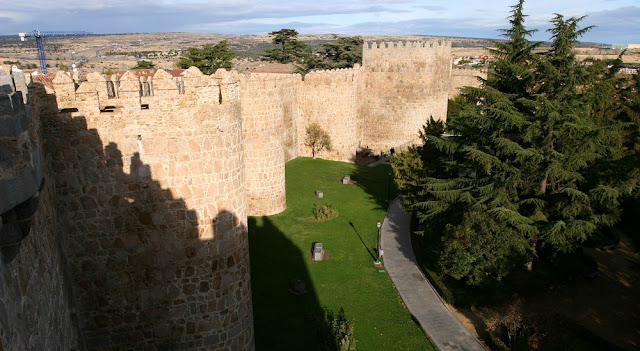 * The best way to visit Avila from Madrid is by train. The trip takes about 1 hour and 30 minutes and costs 10 euros. Another way is by bus, the trip lasts about the same time and costs 8 euros.

* The bus stop to Avila is a 5-minute walk from the walls, while the train stops 10 minutes.

* For visitors to Madrid it is worth dedicating a day to admire up close the fortified medieval state.

* Try the traditional dish with local beef.
*Accommodation: Choose the hotel in the area you want at the best price, see them here.
previous post