Gythio, is a different place, special … Cosmopolitan atmosphere, island aura, natural beauty is the impression caused to the visitor arriving there. Besides, it does not have a random name, Gythio means the land of the gods. 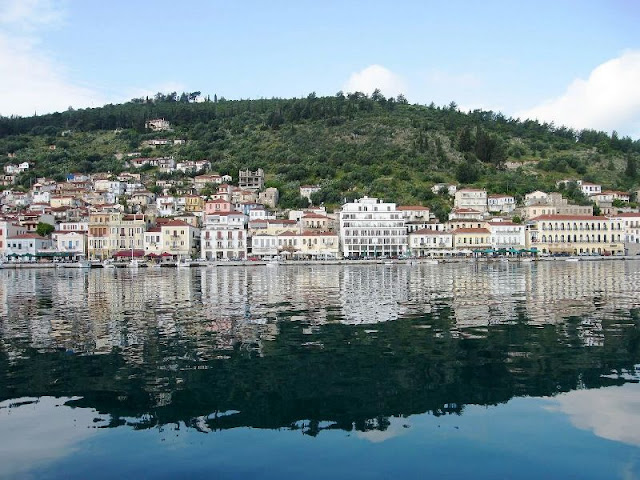 Located in Laconia, it has a picturesque port, while the neoclassical houses climb amphitheatrically on the mountain slope. 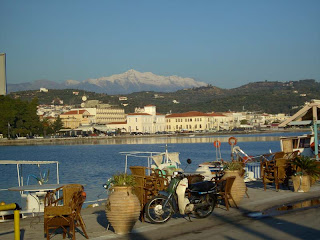 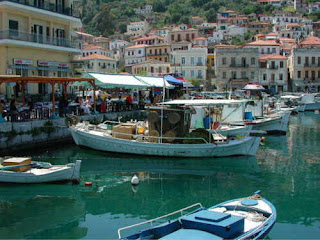 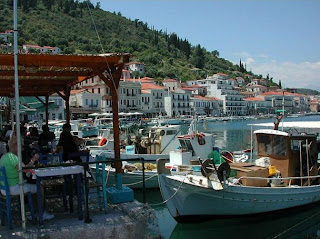 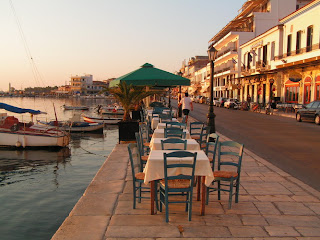 The evening view of the city is equally impressive! 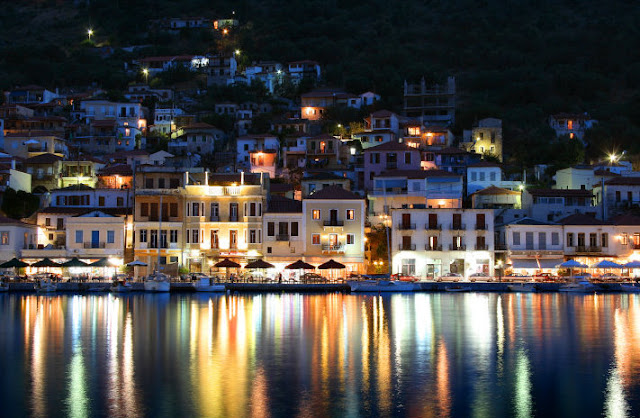 On the hill there are the ruins of the citadel, which testify to the existence of the ancient city, part of which was sunk by a great earthquake in 400 AD. At the foot of the hill is the ancient theater, which is still used today for cultural events. 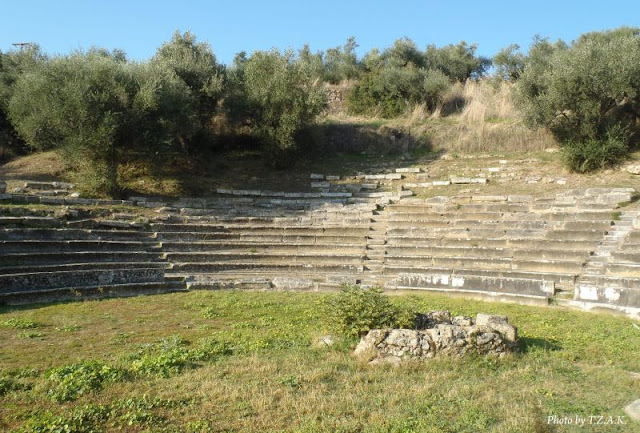 The ruins of Roman buildings refer to the heyday of Gythio during Roman times.
The road along the port is ideal for walking. 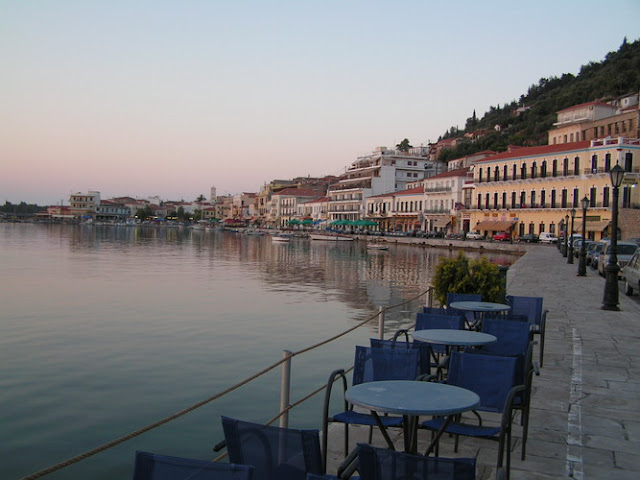 It is an ideal place for a weekend outing or for a summer vacation as it is organized tourist center with modern hotel units, traditionally renovated hotels and hostels, campsites, and award-winning beaches. 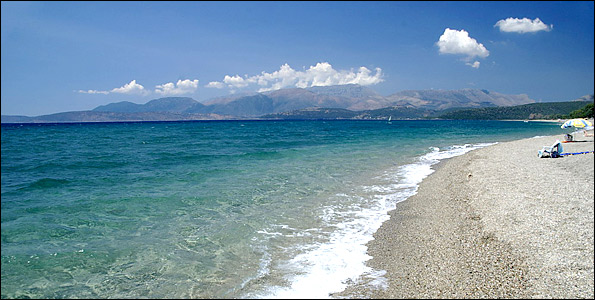 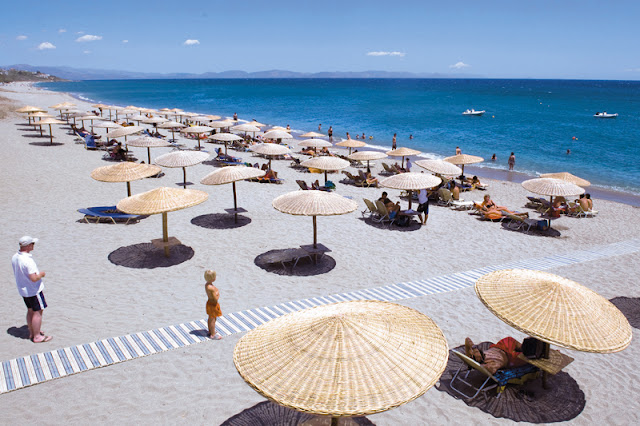 The next big and sandy beach is Bathy Ageranou, part of which has umbrellas and sunbeds, while the possibility for water sports is offered. North you will find Selinitsa, the beach preferred by the locals since it is large and family and then Glyfada or Baltaki, which was the ancient port of Gythio. 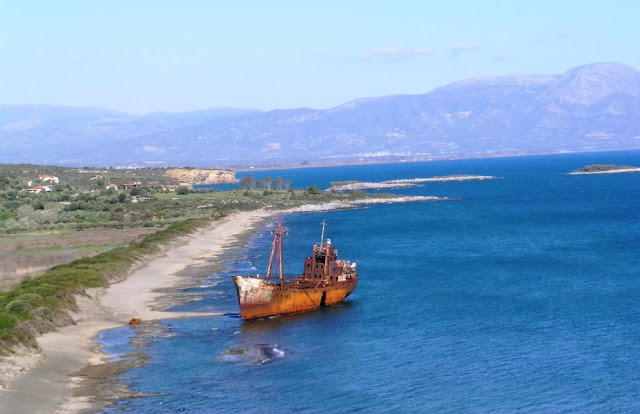 About 5km from the beach of Selinitsa is the shipwreck Dimitrios. A stop for photos is required! 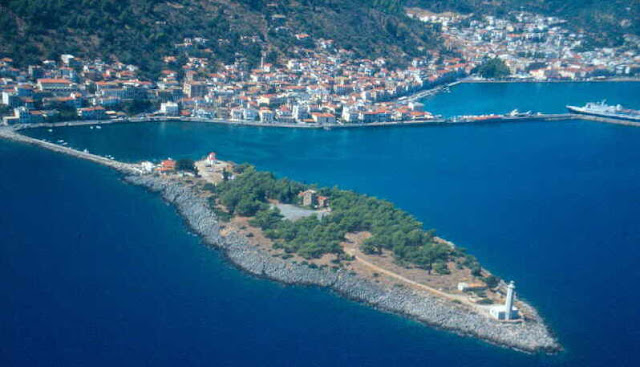 The island is impressive Kranai – joins the coast – at the southern edge of the city. 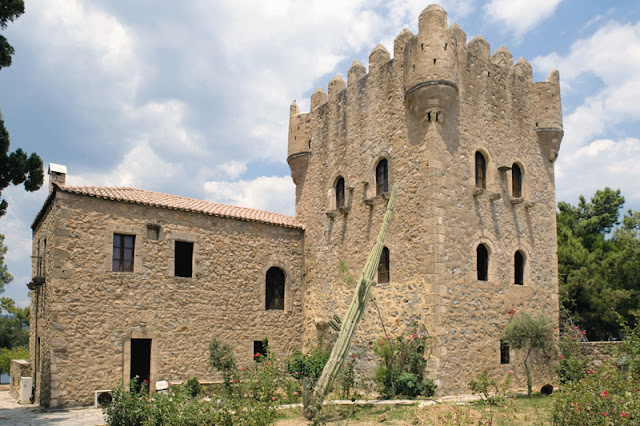 There is the historical-ethnological museum housed in the Tzannetakis tower. 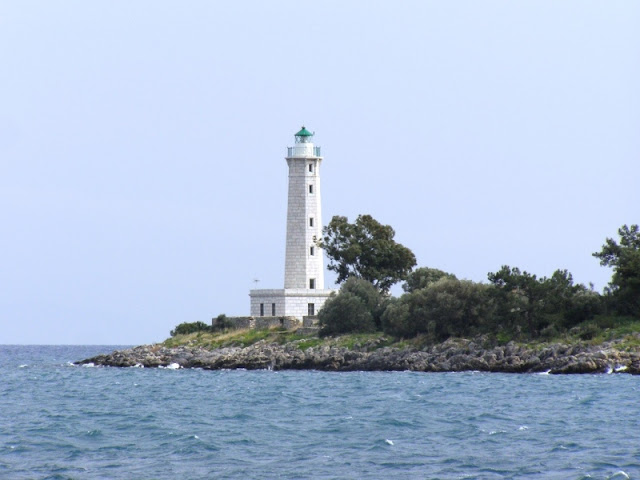 By octagonal lighthouse of 1873 with 22 meters height you can admire the endless blue of the sea. 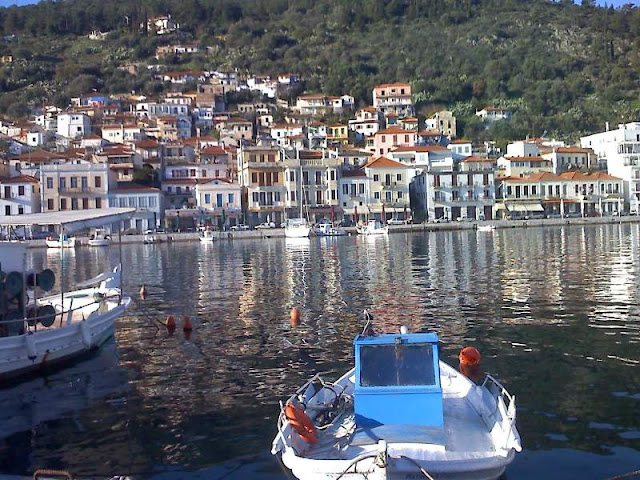 How to get to Gythio

Gythio is 257.5 km from Athens, 42.5 km SE of Sparta and is connected by road with the rest of Mani and Skala. There is a ferry line that connects the port of Gythio with Naples, Kythira and Crete and there is even a refueling station for private boats. KTEL buses run from Athens.

* See if your trip coincides with a cultural event in the City. From the middle of July and for a whole month, the “Marathons” are celebrated with musical events, sports and theatrical performances. The big festival starts on September 14 and lasts for 8 days. Finally, on September 30, the feast of the puppet takes place.

* You will probably go for a day trip but eventually want to stay longer! At least that’s what we suffered!

* Walk in the narrow alleys and feel like you are on an island!

Excursion to Pisa with its famous tower

Visit to the springs of Kallithea Rhodes

Ride with the train of Pelion