The Loro Park (Loro Parque) is an original zoo in Puerto de la Cruz in Tenerife. It opened in 1972 on a large area. Initially it had only parrots, which is why it was named Loro Parque, which means parrot park. Since then it has been constantly expanding and hosting over 300 different species of animals. 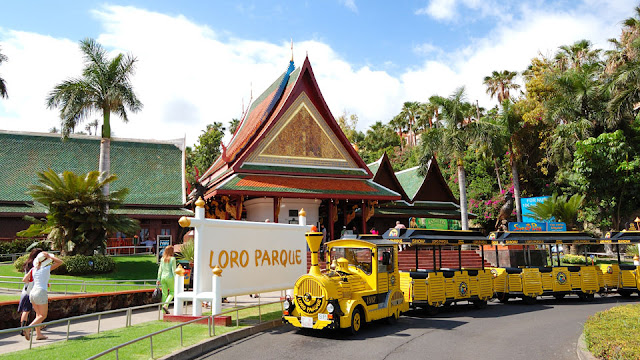 The records of this park, however, are many!
It has the largest dolphin show in Europe, the longest shark tunnel in Europe, the largestϊa village outside Thailand, the second largest house for orcas in Europe and the world’s largest indoor area with penguins. 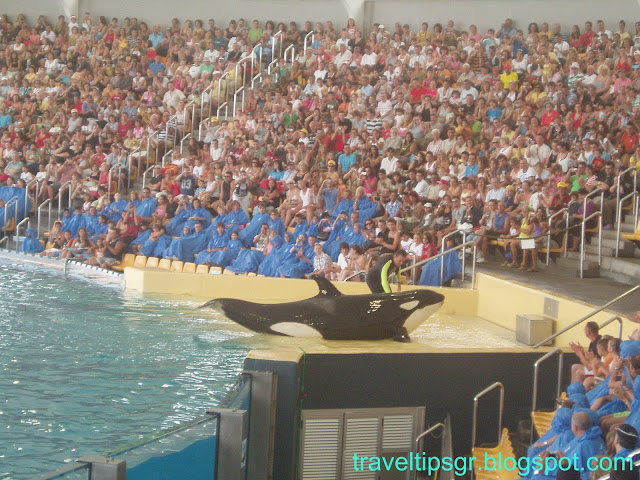 During the day, shows are organized with orcas – which is amazing – with sea lions, dolphins and parrots. 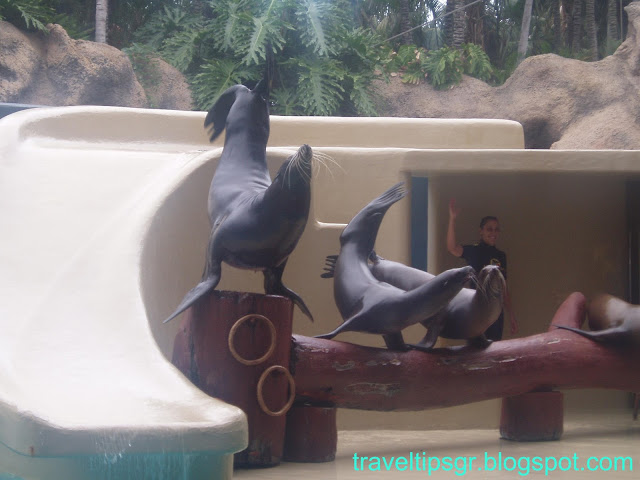 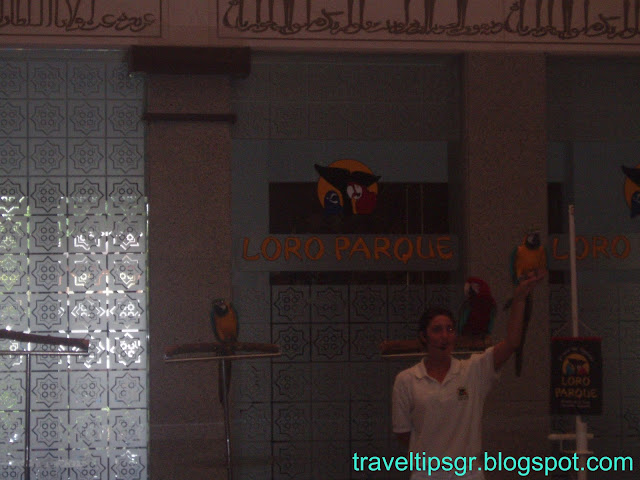 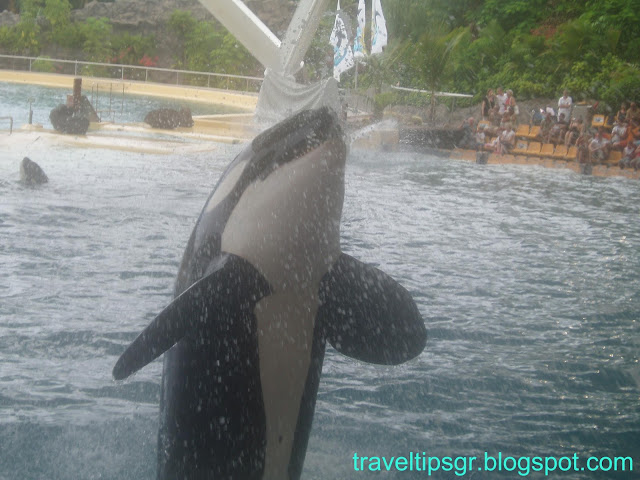 If you go, be sure to see the show with the orcas …… extremely impressive! If you want to sit in the front seats they will give you waterproof. But it is better to avoid it as orcas throw a lot of water. Besides, the stands are amphitheatrically made and offer a good view. 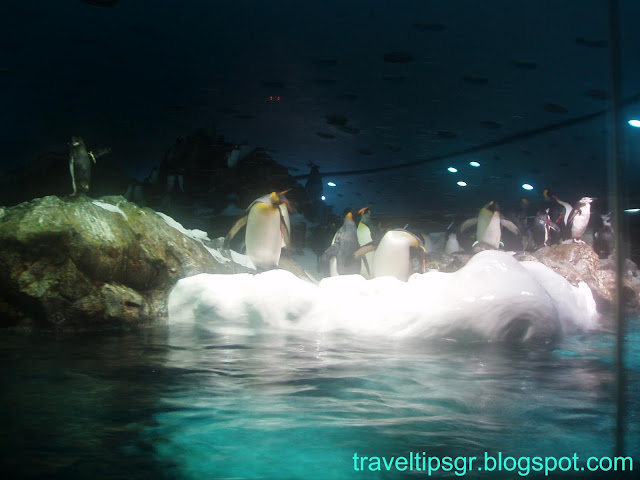 The space with the penguins of Antarctica is wonderful. The machine produces 12 tons of snow every day for the penguins to live … like their home! The temperature inside is 0 degrees. The environment is very nicely made and guests get a taste of Antarctica. You will see four species of penguins: Imperial, gentoo, chinstraps and Rockhopper. 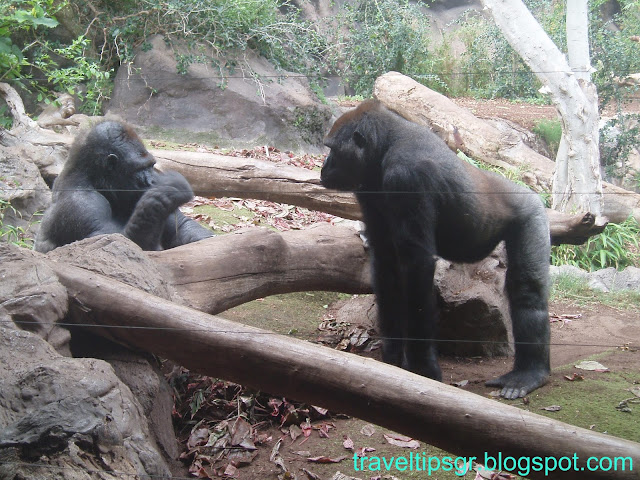 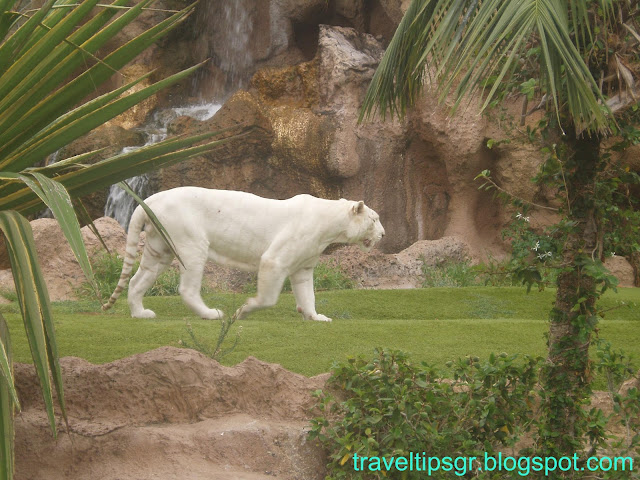 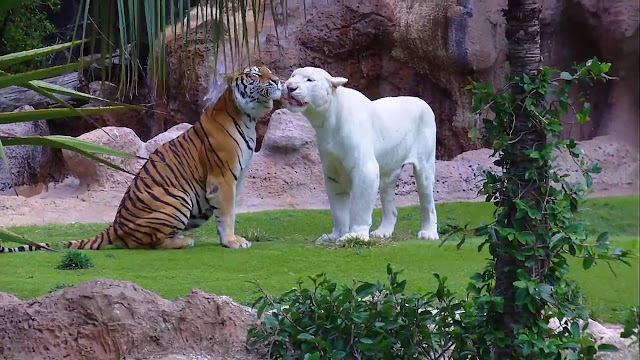 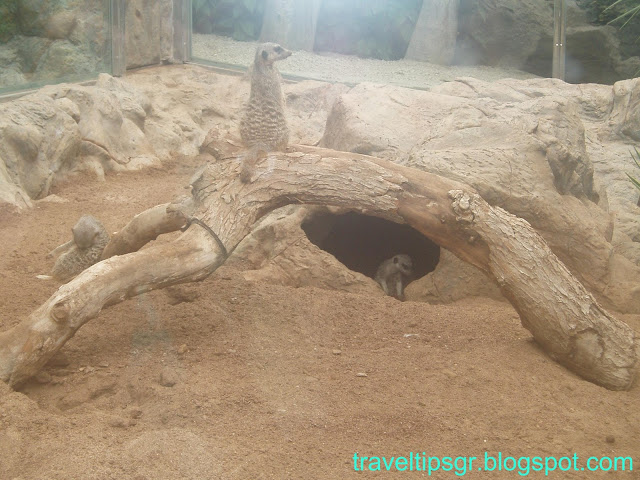 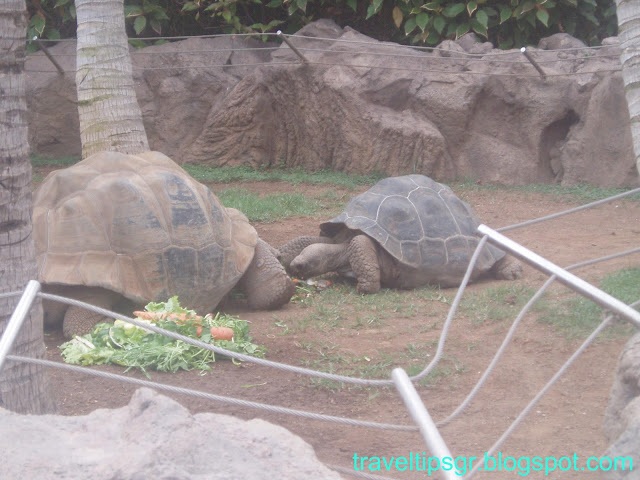 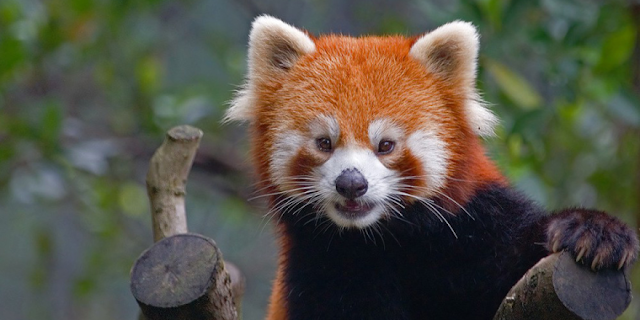 Recently, two red ones were added to the park.

To get to the zoo, you can take the typical free yellow Loro Parque train, which departs every 20 minutes from Plaza Reyes Catolicos, in the center of Puerto de la Cruz. 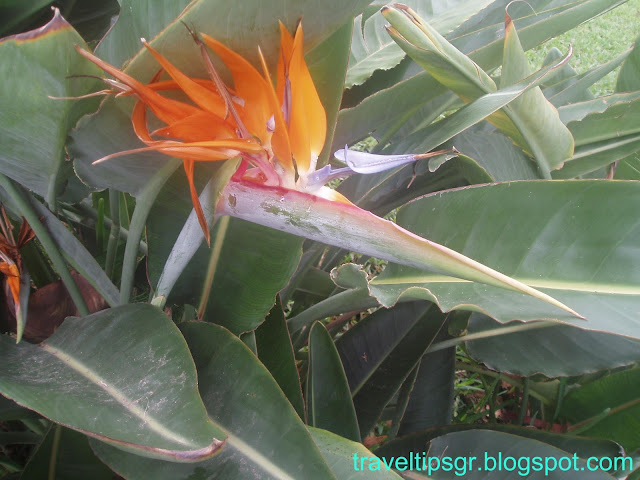 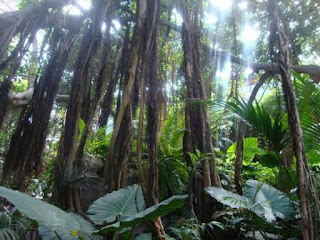 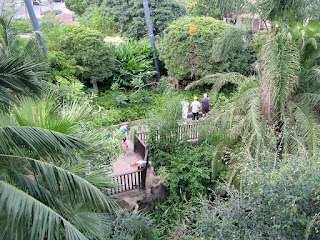 On one side of the park the space has been turned into a real jungle. Walk in the dense vegetation and experience for a while the atmosphere of the jungle !! 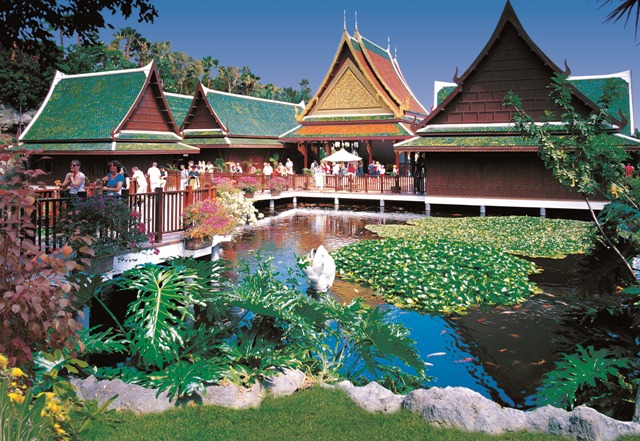 See the Thai village. Authentic houses and vegetation, take you to Thailand!

Walk in the Christmas Grand Place in Brussels