The first 10 areas in the list can be found
here. 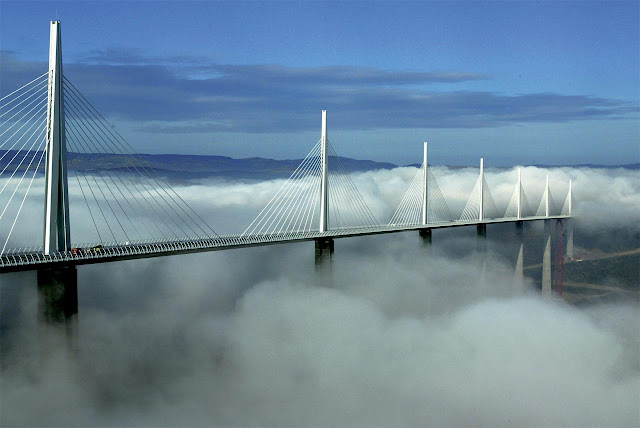 The bridge is often described as one of the greatest achievements of engineering of all time. It has the highest bridge deck in Europe, 270 meters above the ground.

Its total length is 2,460 meters and is part of the road that connects Paris with Montpellier. 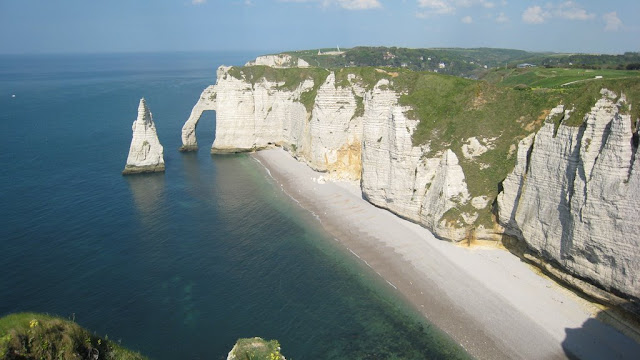 The main attraction of the small town of Etretat, on the Abalaster coast of Normandy, is the naturalές arches coming out of the sea. 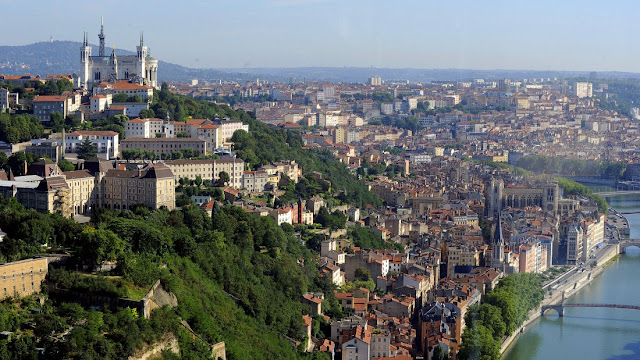 It is the third largest city in France and is considered the coolest! Much cheaper than Paris, with amazing food and an impressive winter festival of light. 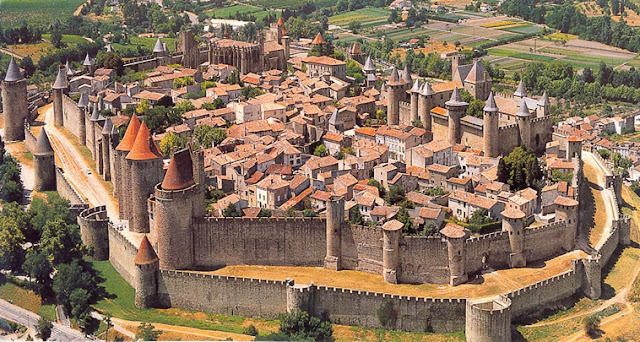 The entire medieval city and its walls, about three kilometers long, is a landmark and a UNESCO World Heritage Site. It has been amazingly restored and the visitor can feel the atmosphere of the medieval city, as even today it has about 60 permanent residents. 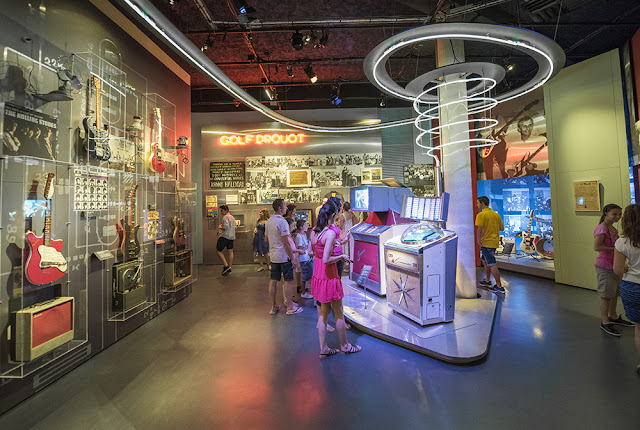 The city of Montlucon in the center of the country, recently inaugurated a unique museum of its kind, dedicated to domestic and world pop music. 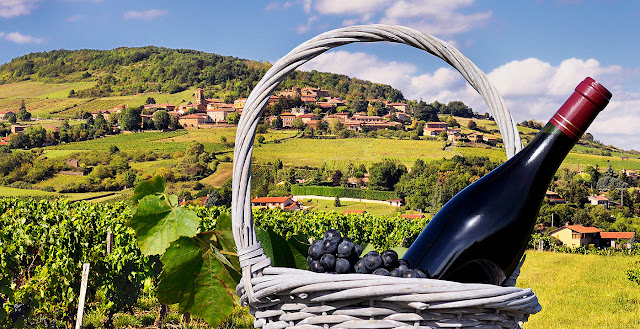 France remains a country producing good wine with vast areas full of vineyards. There are even organized excursions to areas with vineyards that stand out with their green areas. 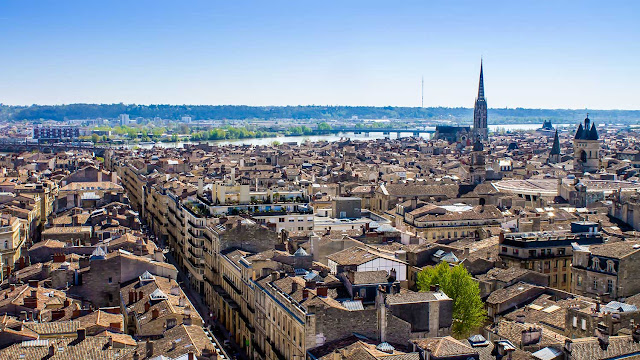 A beautiful city built on the banks of the Garonne River, it is the French wine capital, home to the famous burgundy wines. 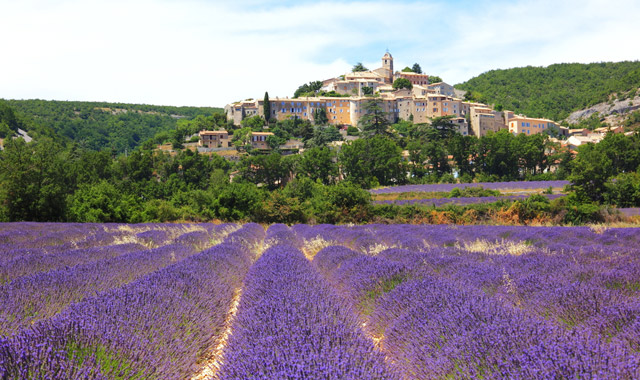 The impressive coastal area from Madonna to Badol is known as Blue Coast, while the section near Italy is referred to as the Riviera. Summer is full of vacationers from all over France and abroad. The meadows with purple lavender are especially beautiful, while every town and village in the area is completely different but just as beautiful. 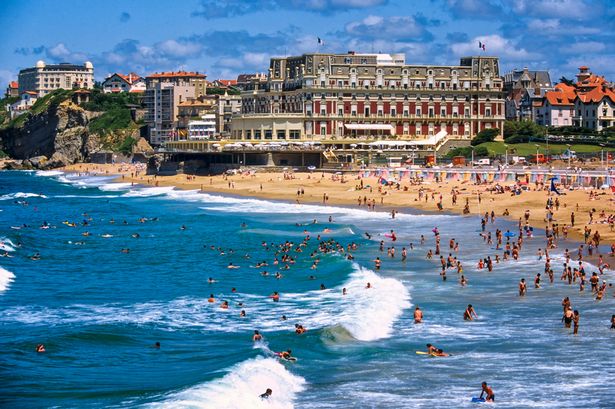 A seaside tourist resort with beautiful and huge sandy beaches. It is located on the border with northern Spain, in the Bay of Biscay. The summer is full of vacationers mainly from France and Spain but also celebrities who have country houses in the area. 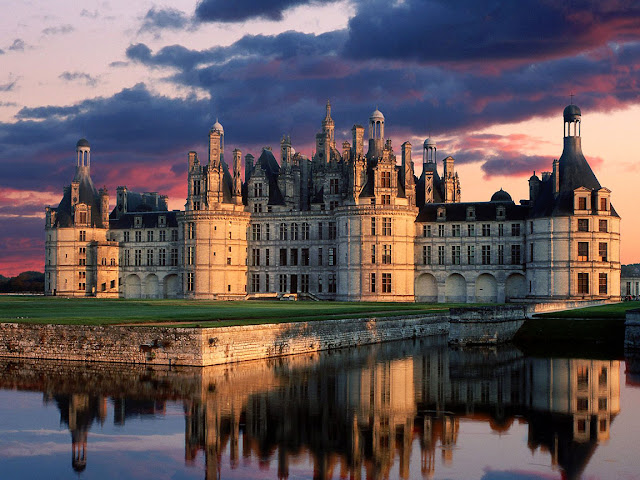 It is the largest of the castles in the Loire Valley. It has 440 rooms and is truly an impressive castle from the Renaissance era.

Visit to the Schloss Schönbrunn, the grand palace of Vienna

Travel Tips: Party on the Danube

The underground fortress of Luxembourg