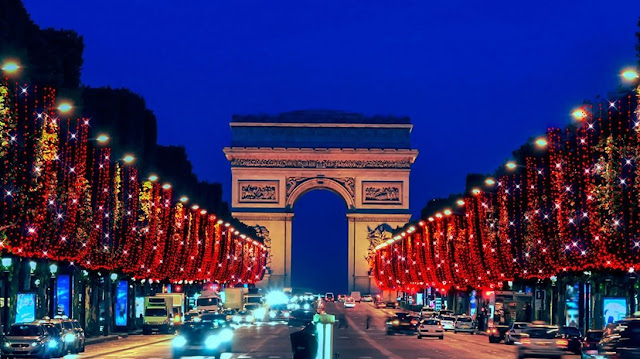 The Avenue des Champs Elysees (Avenue des Champs-Élysées) is the most famous boulevard in the world. Its width reaches 71 meters and its length is 2 kilometers, it starts from Place de la Concorde and ends in Place Charles-de-Gaulle (Place de l’Étoile), where the famous Arch of Triumph.
2. Las Ramblas, Barcelona 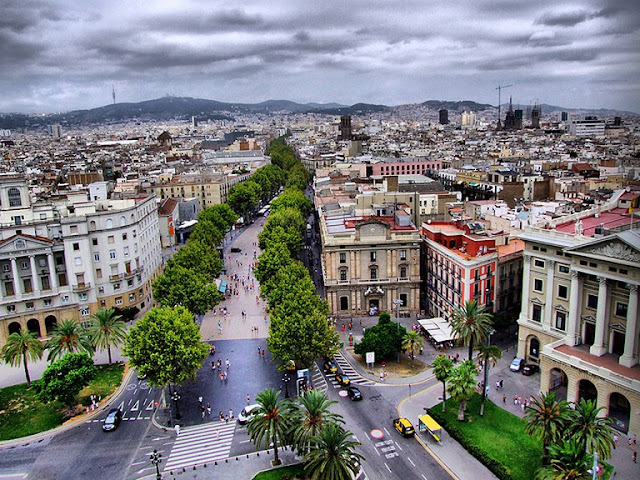 A large boulevard full of trees, shops and restaurants connects Plaza Catalunya with the Statue of Columbus at the Olympic Port. Along the way you will find many outdoor shops as well as street artists. 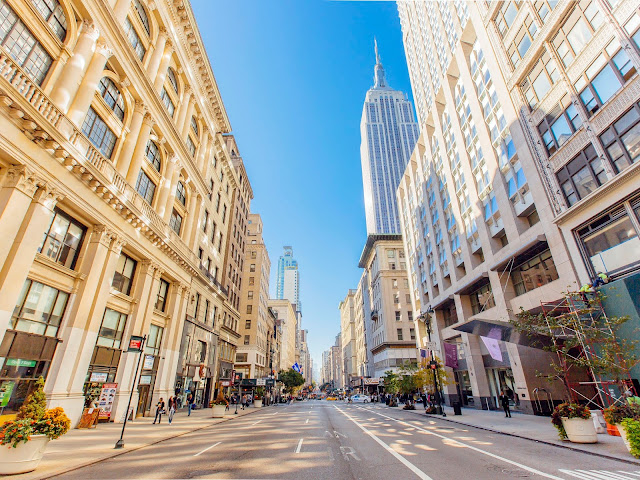 Huge boulevard full of shops of the most famous and expensive fashion houses. Once upon a time there were the villas of the rich! Today it is called and is the most expensive road in the world. 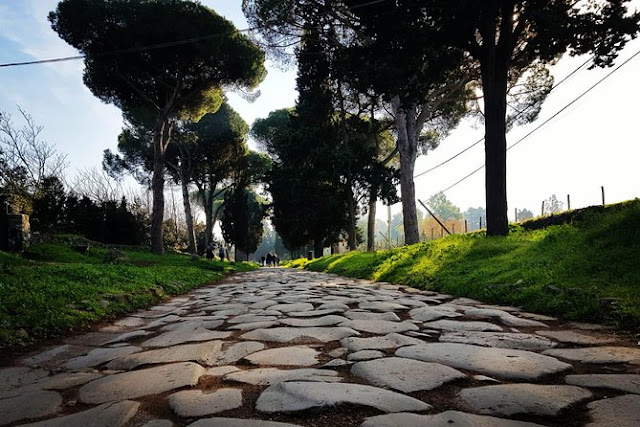 THE Apia Street was the longest public road built in Italy by the Romans. It owes its name to Claudius Appius, who built its first section in 312 BC. A road full of monuments, ancient tombs and gives the visitor an opportunity to return to the past. 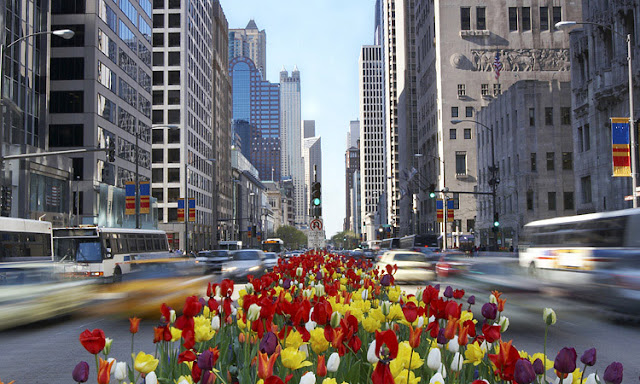 It is the American version of the Champs Elysees in Paris. Wide boulevard with many shops, museums, 5 star hotels and pubs. Visitors can buy typical American brands, such as disney, nike, apple, etc. It is always busy! 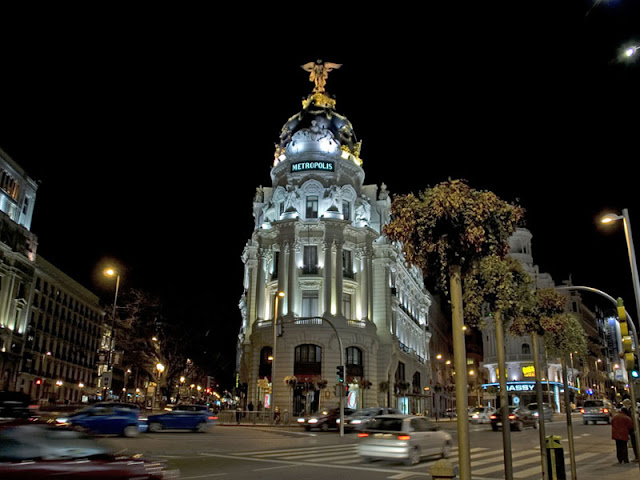 Buildings with special architecture, shops, theaters and cinemas, shopping malls, are some of the features of this bustling boulevard in the center of Madrid. It usually has a lot of traffic from cars and a lot of people. What magnetizes the visitor are the beautiful and tall buildings. 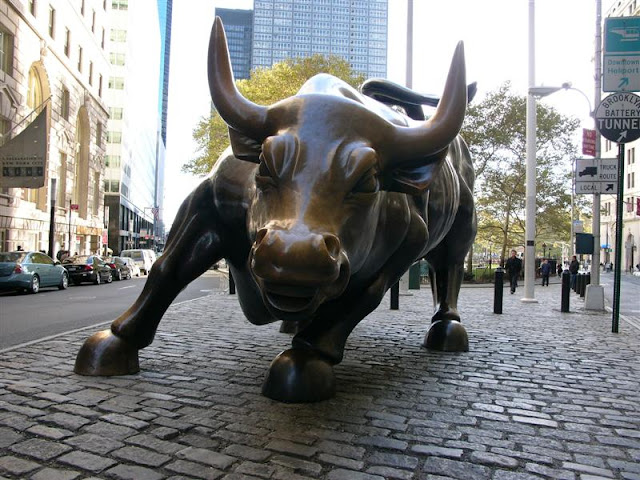 Recognized as the world capital of the economy when about 100 years ago many financial companies and the stock market began to operate there. Today it is one of the sights of New York. 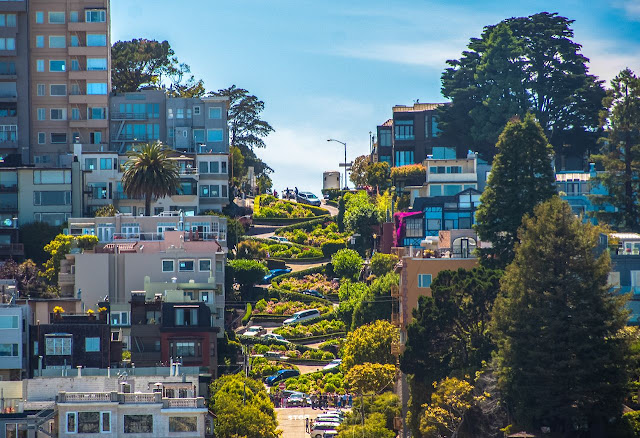 Road with sharp turns with a speed limit of 5 miles. Uphill road with trees ending on the hill of Russian Hill. Many well-known films, such as Vertigo, have been shot along this road and are included in car racing video games. 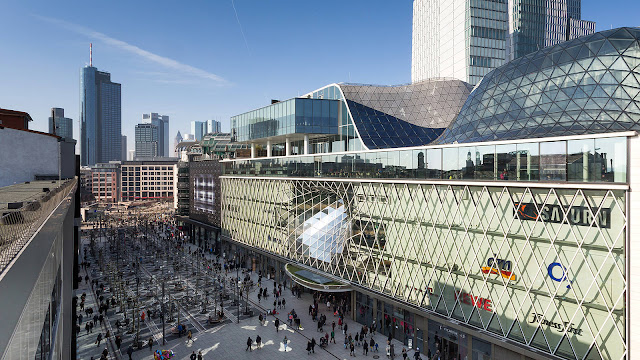 In the center of Frankfurt, a huge wide pedestrian boulevard full of shops, malls and squares. Comfortable road for walking and shopping, since the lack of cars gives the visitor comfort and safety. 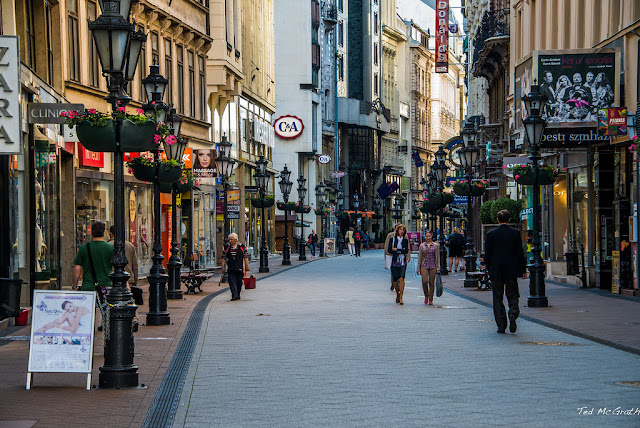 The road on which the Hungarians have been spending their money for many centuries. The atmosphere is comfortable and friendly, while along the pedestrian boulevard there are buildings of beautiful architecture, many restaurants and cafes.

(The article was written according to the list from www.tourism-review.com)

Walk on the Charles Bridge in Prague

The 10 best Christmas markets in the world

Walk in the hills of Lisbon (Lisbon hills tramcar tour)