Oslo is the capital of Norway surrounded by mountains and green hills. It is a multinational city with half a million inhabitants, of which about 25% are immigrants. It is a magical tourist destination, although quite expensive! Here we will see the 10 best sights of the city, according to the official tourist
web page. 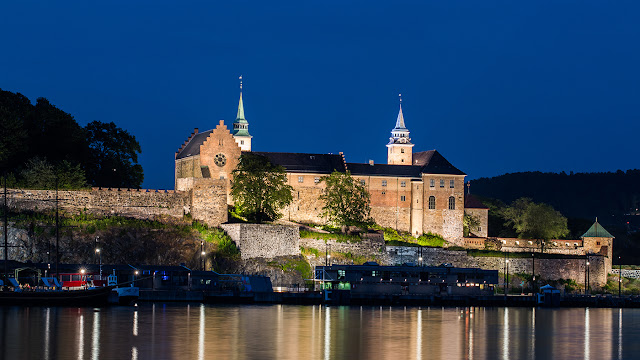 It is located in the city center and is very impressive day and night. Built in 1299, the medieval castle was a point of strategic importance until it became a palace in 1600. Concerts and other events are organized in the castle area. 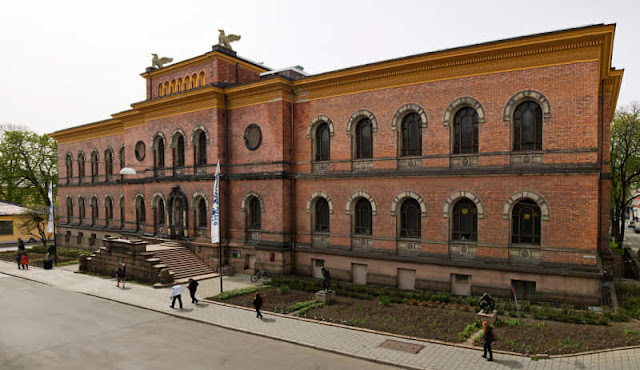 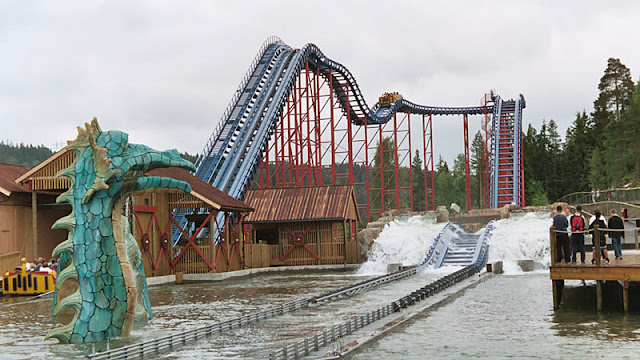 The largest amusement park in the country, with more than 30 fun games, shops, carousels, trains and much more, an ideal destination for young and old alike! 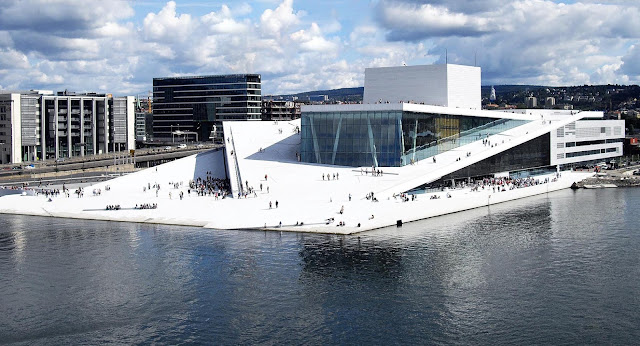 One of the most impressive buildings in the world! It is located next to the port and is built around to look like coming out of the sea. From the terrace guests enjoy panoramic city views and fjords. 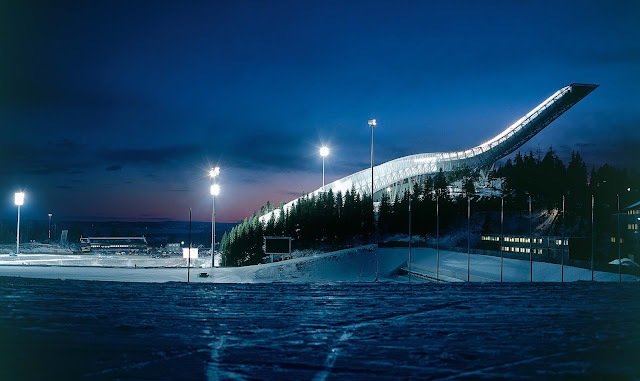 Ski slopes – with the possibility of skiing even at night – and the ski museum, which presents the history of skiing, has an exhibition of objects from polar excavations and snowboarding items. From the observatory at the top of the tower the view to Oslo is unique! 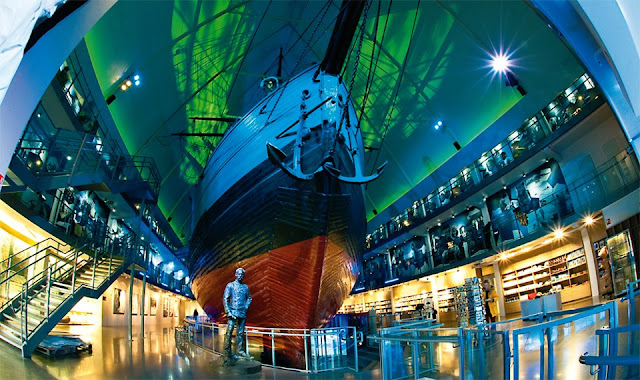 The
fram
is the strongest wooden ship ever built and still holds the record for voyage to the north and south. Visitors can get on the ship and see how the crew and the dogs managed to survive in the coldest and most dangerous parts of the earth, the Arctic and the Antarctic. There is also a simulation of polar conditions! 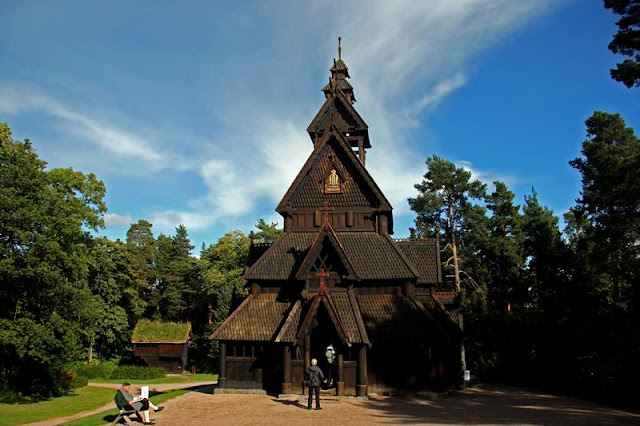 One of the largest open-air museums in Europe, with 155 traditional houses from every corner of Norway and a church of 1200. Indoor exhibitions include handicrafts, traditional costumes, Lappish culture, toys, weapons, etc. In summer you can stroll through carriage, play animals and eat freshly baked lefse,
traditional kind of bread. 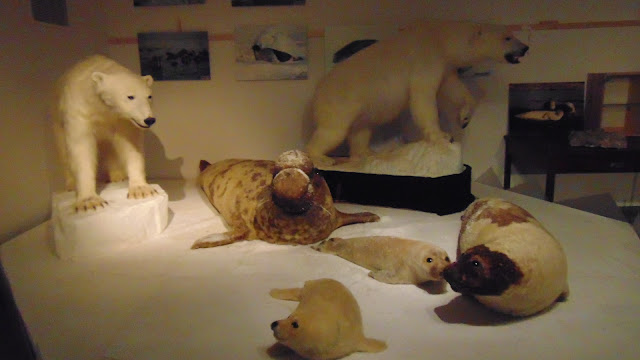 It consists of the zoological museum with animals from all over the world, the botanical garden, an ideal place for relaxation and the greenhouses. 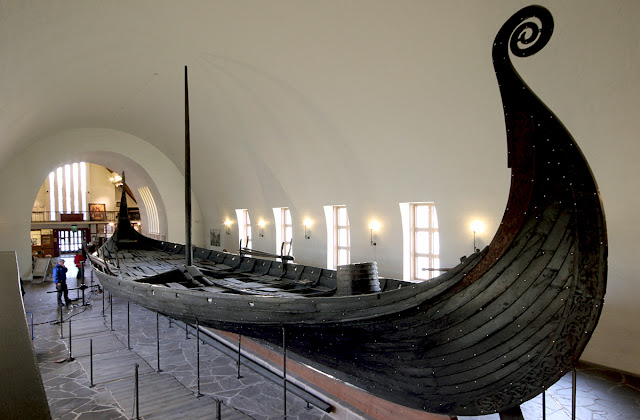 You will see ships from many parts of Norway, gear, boats and the impressive 19th century wooden ship, the second largest in the world. 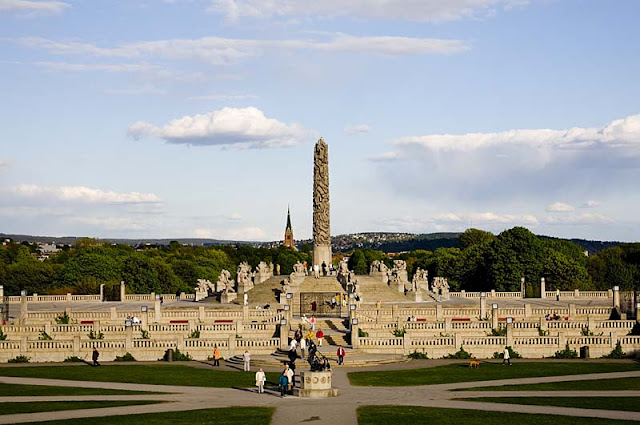 * You can travel with ID as long as it is in Latin characters.

* The currency of the country is the Norwegian krone (NOK).

* The best time to visit Oslo is summer because in winter the temperatures are polar. However, in winter it attracts a lot of ski tourism.

Afternoon coffee in Kanoni of Corfu

Magic Hungary – one of the most beautiful tours departing from Budapest