In the city center and in the Danube, there is an island, the island of Margarita. 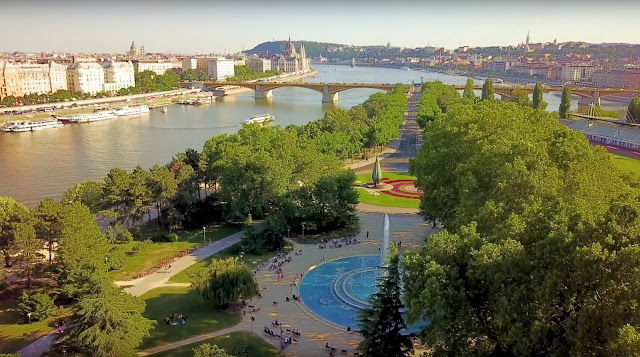 It is 3 km long and 500 meters wide and is one of the most popular recreational places for the people of Budapest. 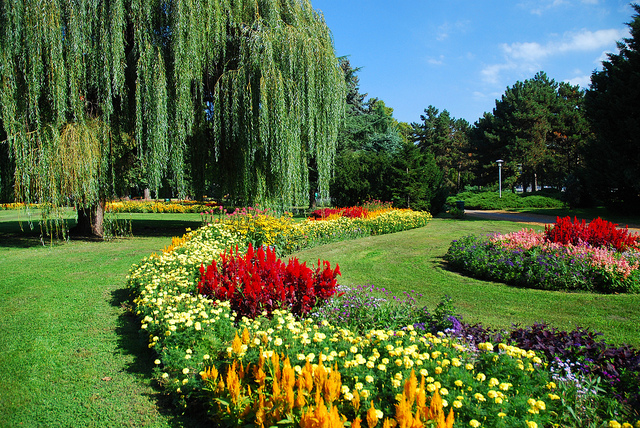 It was created by many dry lands that came together over time and was already inhabited since Roman times. 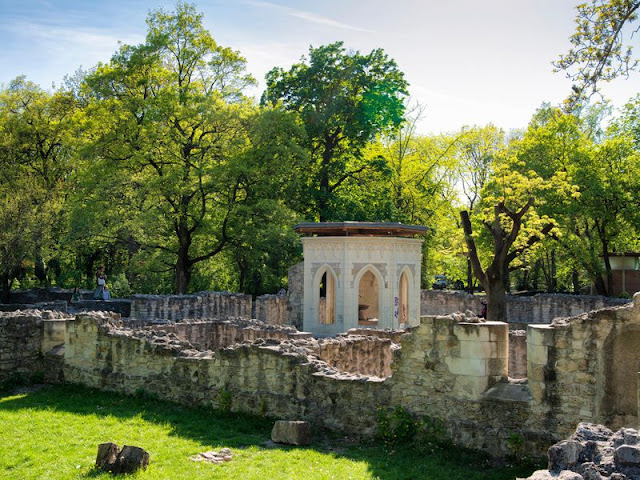 During the Middle Ages there were many monasteries which were destroyed after the Turkish invasion. The ruins of the monasteries have remained. 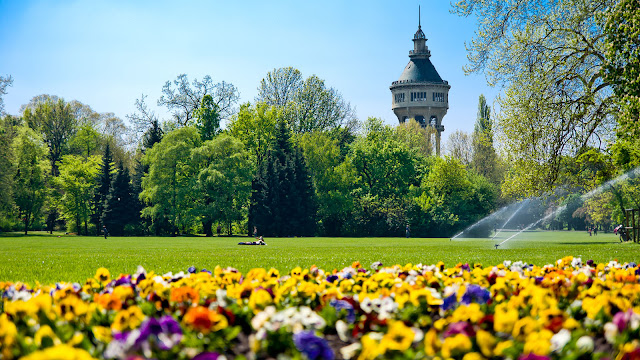 Today, however, it is a place full of trees, beautiful flowers, statues, fountains and many sports centers and stadiums. 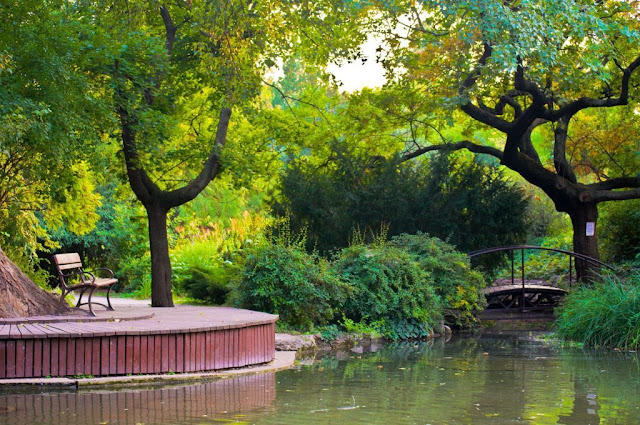 In the north of the island is an ornate Japanese garden with rocks, paths, bridges, a small lake with tropical hydrophytes. 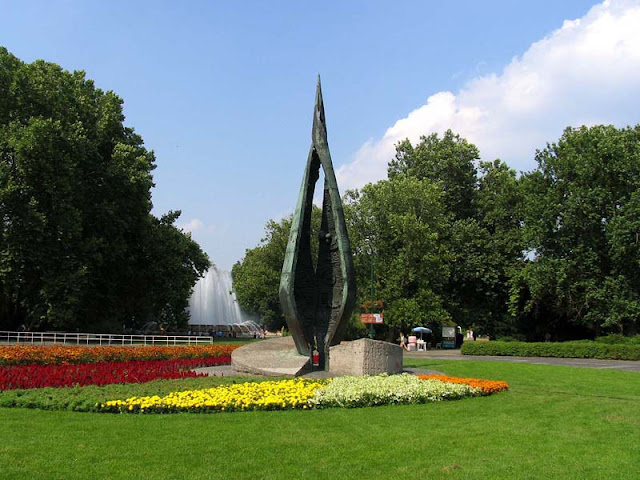 The lawns can accommodate up to 20,000 people, and wedding ceremonies are often held. 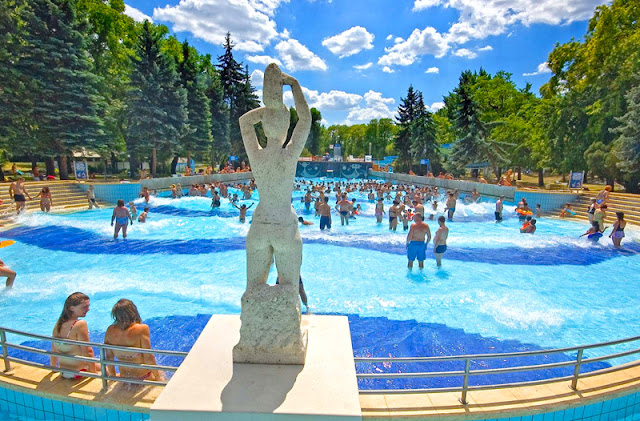 The Palatine pools are very crowded. One of them has artificial waves and another is fed with hot water with a temperature of 38 degrees. There are also artificial beaches. 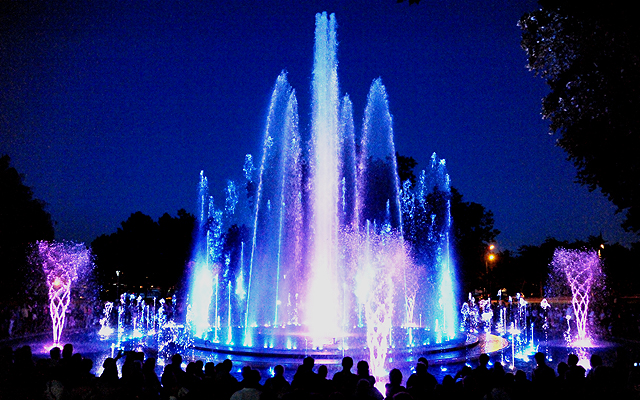 The musical fountain in the pool 35 meters wide, throws water at a height of up to 10 meters and even with the rhythm of songs. From sunset onwards, 250 colored LEDs make it one of the most romantic places in town. 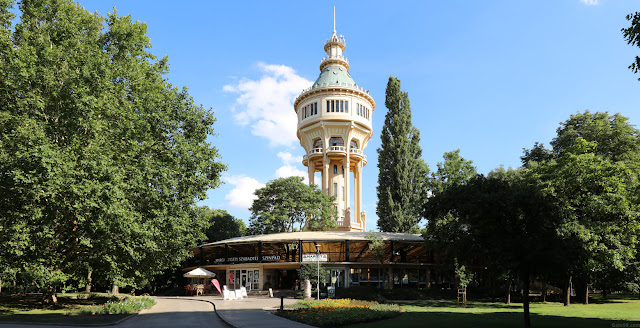 You can climb an old water tower, which has been transformed into a tower for stunning views.

* Have plenty of time to enjoy the walks.

* Wear comfortable shoes!
* Avoid the restaurant in the water tower as the quality is mediocre for its expensive prices.
* You can rent a bicycle or Segway.

Walk to the fairytale Parc Guell in Barcelona

Christmas walk by the Thames in London – Christmas by the river