Kyoto (Kyōto-shi) is a city in Japan with a population of 1.5 million, and is considered the most photogenic city in the world. Traditional architecture, impressive temples, forests, gardens and 17 UNESCO World Heritage Sites. 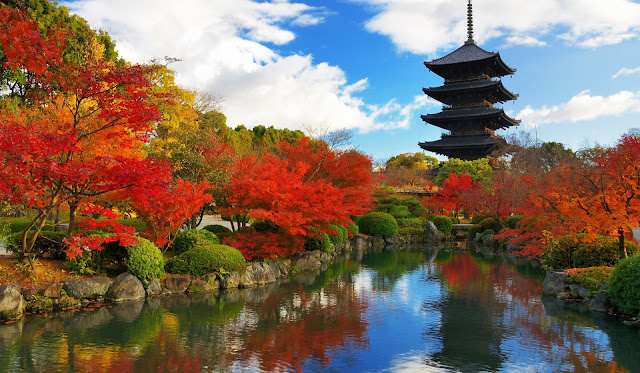 See the photos and you will understand why! 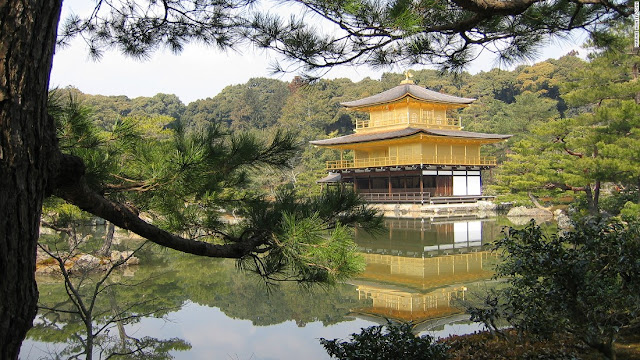 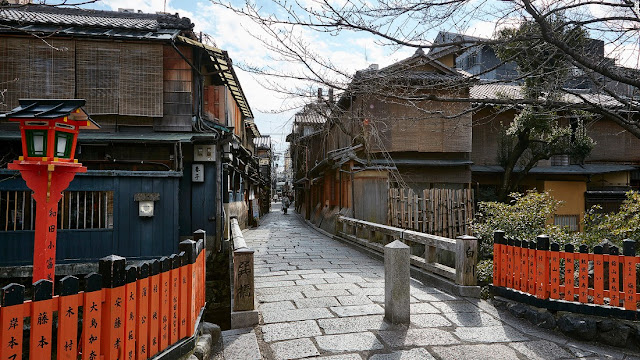 A very popular tourist area due to the traditional wooden machiya houses. If you are lucky you might see a Japanese geisha. 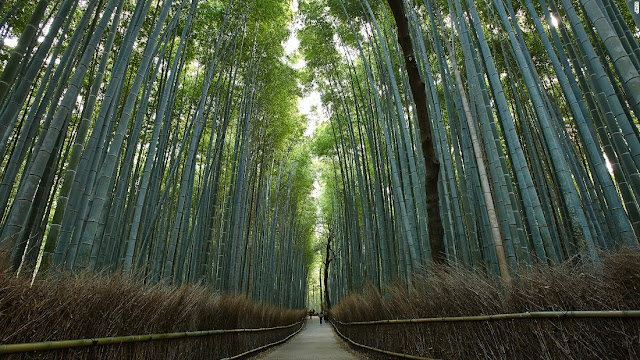 The bamboo forest is located in the beautiful Arashimaya area of ​​western Kyoto. A huge forest full of tall bamboo logs that attracts countless tourists every day. For the ultimate experience, you should avoid visiting on weekends and prefer early in the morning or late in the afternoon. 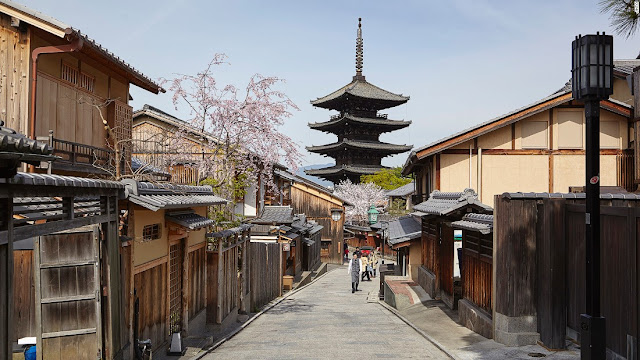 One of the most charming streets in the city, Sannenzaka Street is a pedestrian street leading to Kiyomizu Temple. It is located in the Higashiyama area, with wonderful architecture, preserved from ancient times. 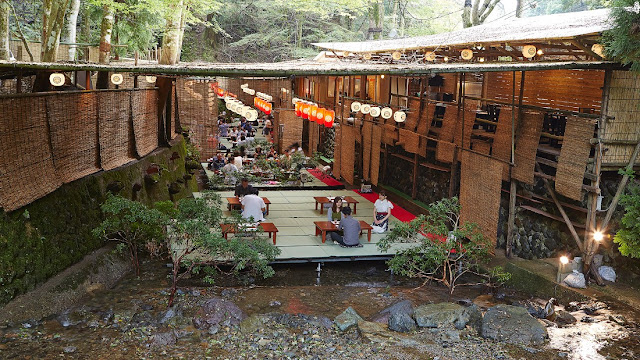 Every year from May to September, visitors to Kibune Village (12 km outside Kyoto) can eat out, sitting on tamami mats by the river. 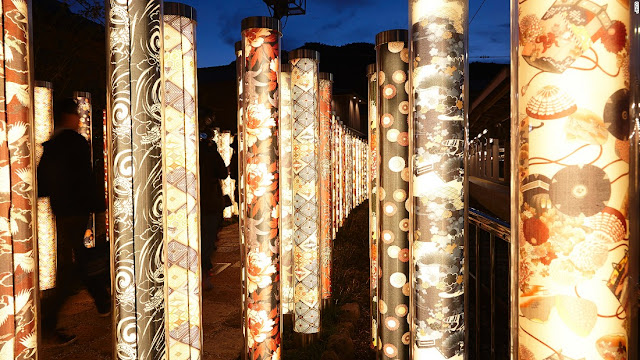 Countless columns clad in various fabrics used to make kimonos form a different “forest” outside the Randen tram station in the Arashimaya area. 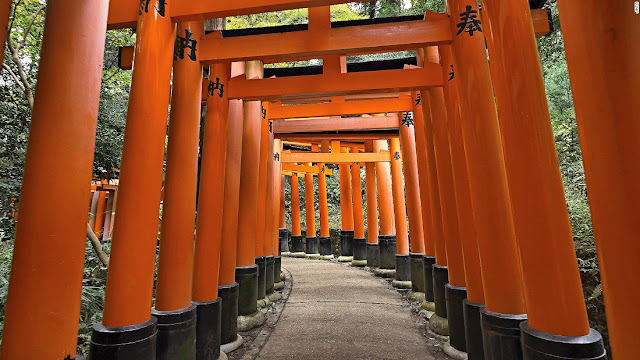 Trails with thousands of red traditional gates start from the temple of the rice god Inari and end up on the mountain. 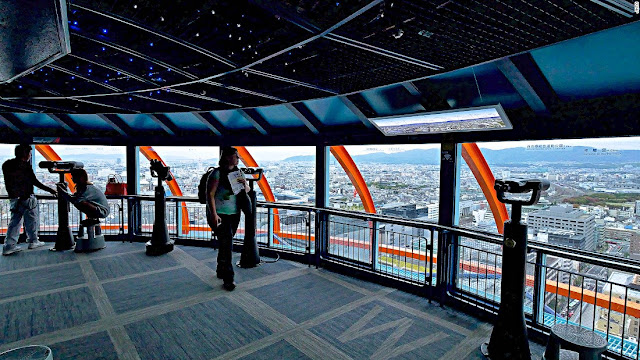 It is 131 meters high and offers panoramic views across the city. 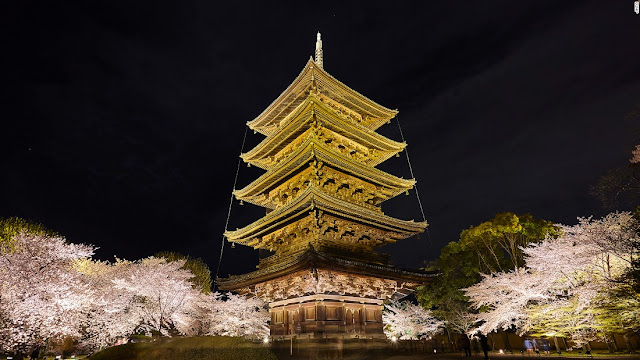 It stands out because the pagoda is the tallest in all of Japan. It is 55 meters high and has six floors, it is wooden and was found in 794. On the 21st of each month there is an open-air market. 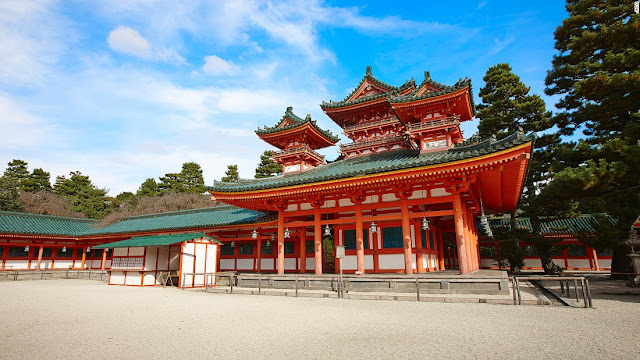 It was built in 1895 and stands out with its huge red entrance. The garden that surrounds it is impressive with the big lake. 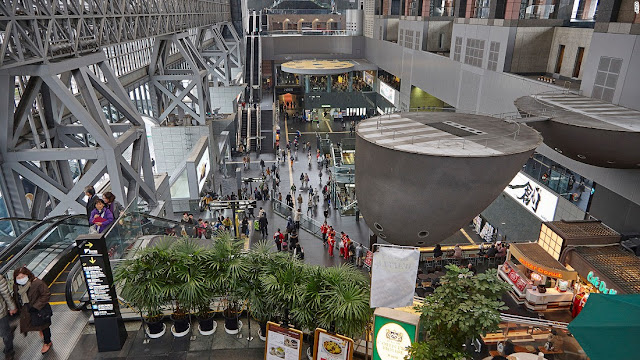 All visitors pass through this station! It opened in 1997 and connects the city with Tokyo, Osaka and other areas. The world’s fastest bullet train takes 2 hours and 15 minutes to Tokyo (450 km) and 28 minutes (43 km) to Osaka. 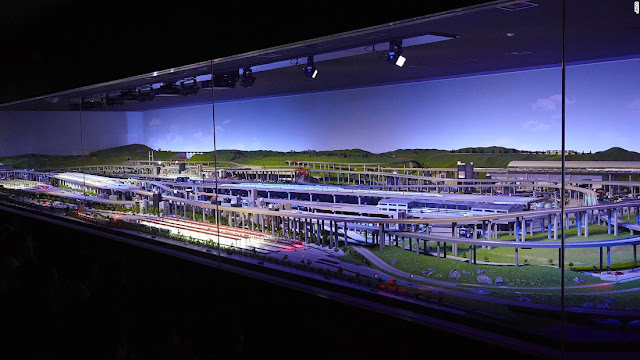 It opened in April 2016 and is the new attraction of the city. With many exhibitions he presents the railway history of the country. 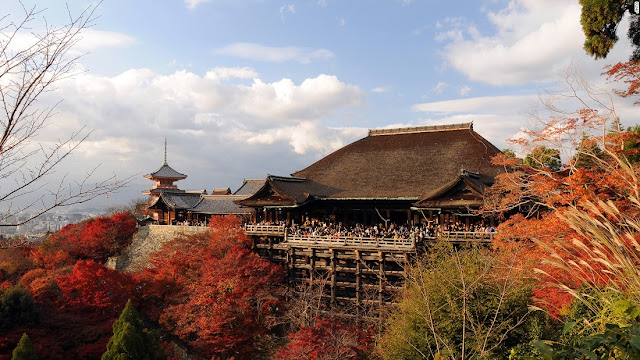 Another UNESCO monument, this Buddhist temple is located in the eastern part of the city and is dedicated to the goddess of mercy. 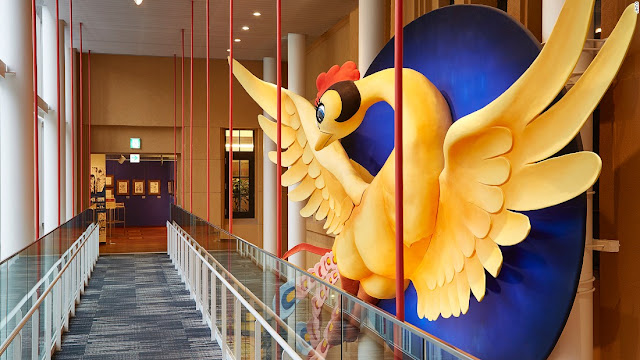 The exhibits show the development of Japanese Manga comics with rare and old editions and posters. Visitors can sit and read choosing from around 300,000 titles! 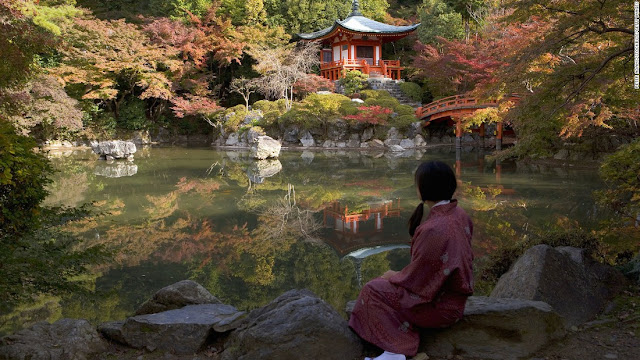 It consists of three different buildings at different heights. To reach the third you have to climb! 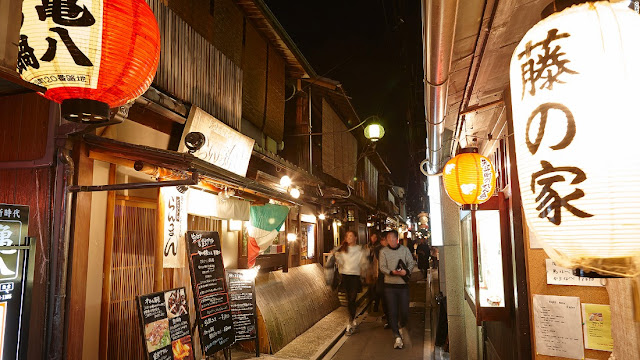 Historic street in the city with traditional architecture. It is full of bars, restaurants and tea houses and the best place to see some geishas. 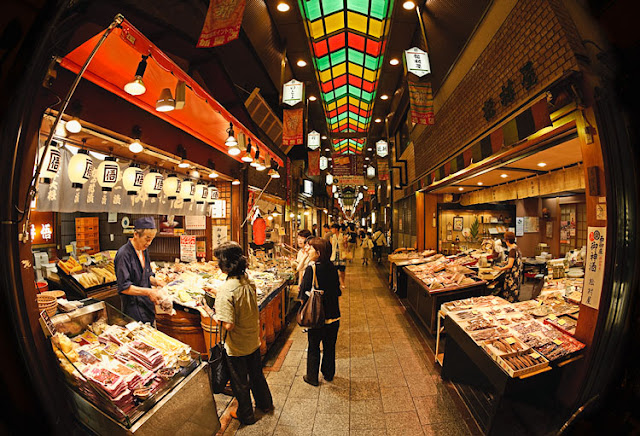 In the market of Nishiki, which has been going on for 400 years, the visitor can find from fresh fish and donuts to the famous Japanese knives and of course several traditional places to eat.

The capital of the geisha 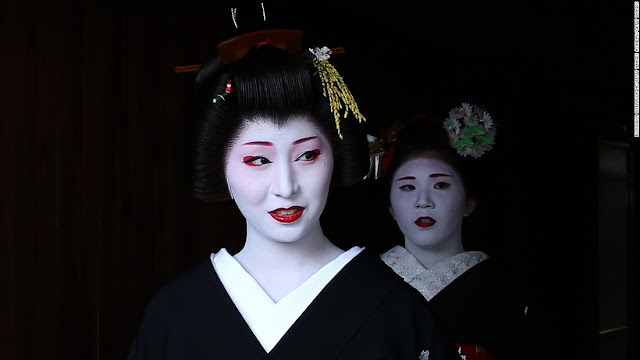 Although they exist all over the country, in Kyoto it is considered that the geisha culture started. The geishas are educated, wear a kimono, have a characteristic hairstyle, know the traditional tea ritual and traditional dances. 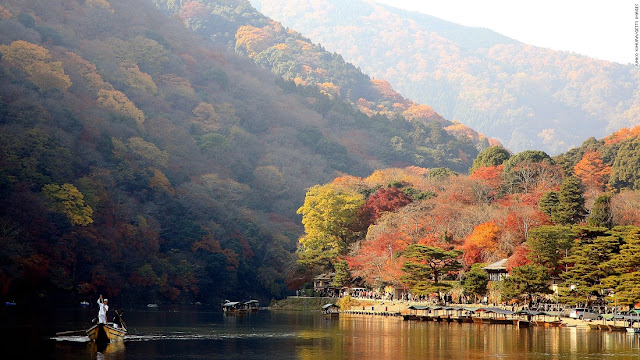 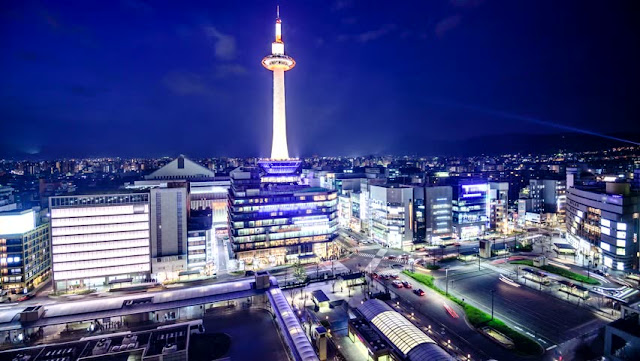 The city center is modern, full of shops, restaurants, bars and
hotels.

Walking in the footsteps of the giants at Giant’s Causeway

Sukhothai, the ancient capital of Thailand

The bridge with giant hands in Vietnam

Travel Tips: Travel to the Maldives