THE Berne is located in the center of Switzerland and is the capital of the country, although it is the fourth most populous city. The river Aar, a tributary of the Rhine, crosses the green city with its beautiful and very picturesque houses. 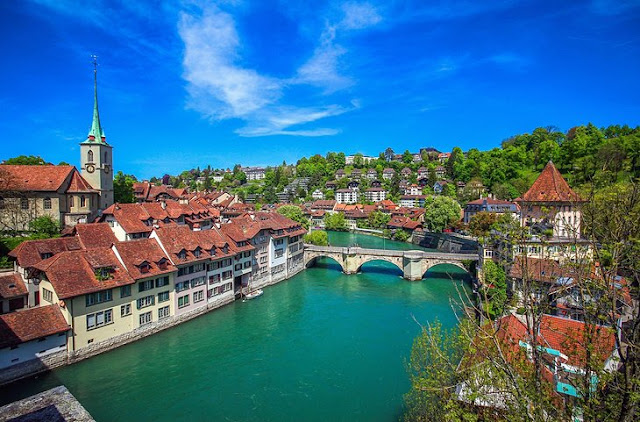 Bern was founded in 1191 by Duke Bertold V (Berthold V) of Zähringen. According to tradition he named the city Bern after a bear he killed in the area (Bär the bear in German). 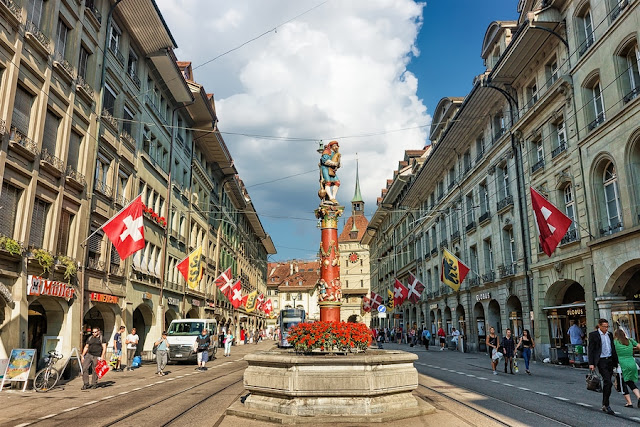 It is a rare example of preserved medieval architecture and for this reason it has been declared a World Heritage Site by UNESCO. 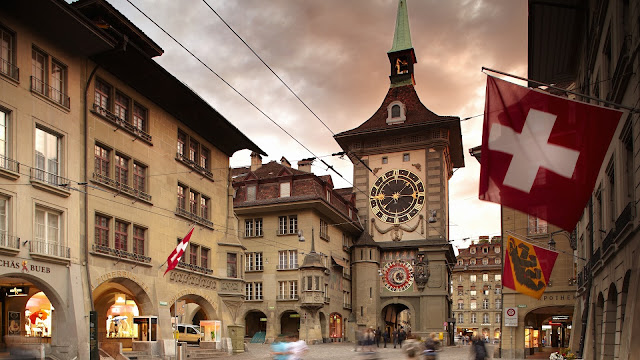 Built in the 13th century, it functioned as a prison and guard tower and today is the number one attraction of the city. Tourists gather to watch the astronomical clock every hour. 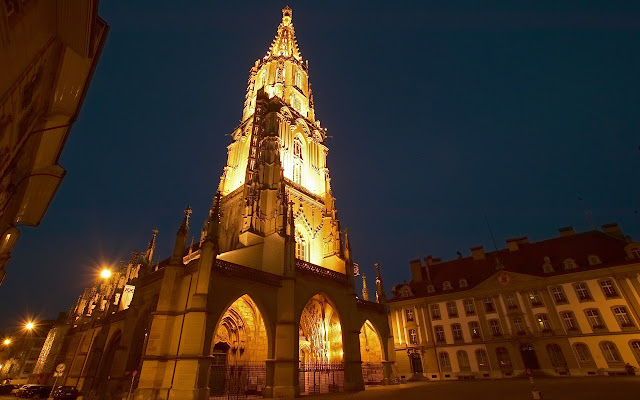 Particularly impressive is the cathedral of the city, the largest in all of Switzerland. The dome is 100 meters high and if you climb the 344 steps you will enjoy a unique view! 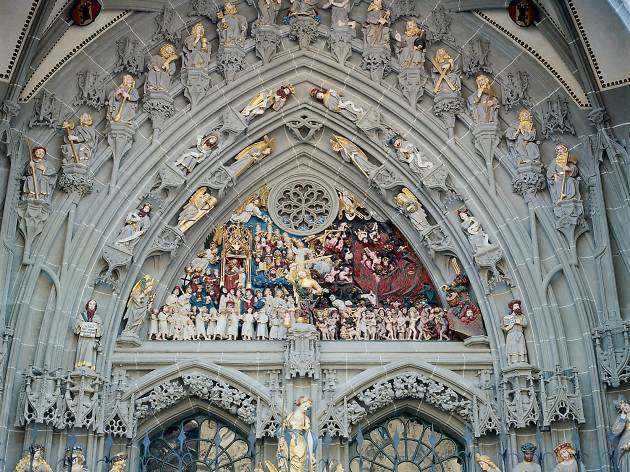 On its façade there is a representation of Revelation. 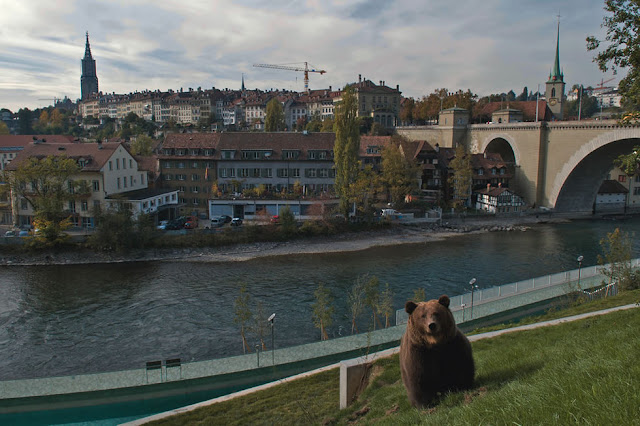 The bear is also the emblem of the city. There is a park with bears (Barengraben), who watch the tourists waiting to throw them something to eat! 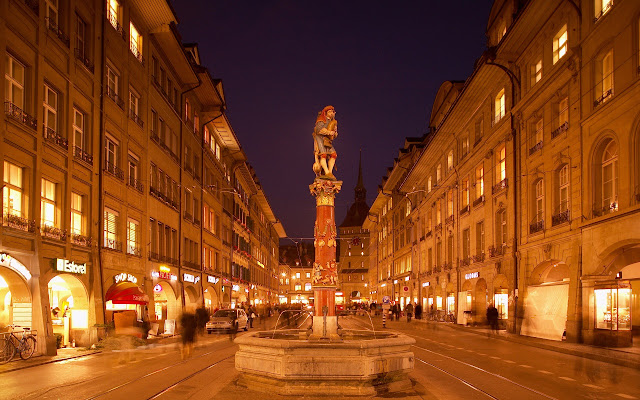 There are more than 100 fountains in the city, from the 16th century, a sample of the wealth that existed since ancient times in Bern. 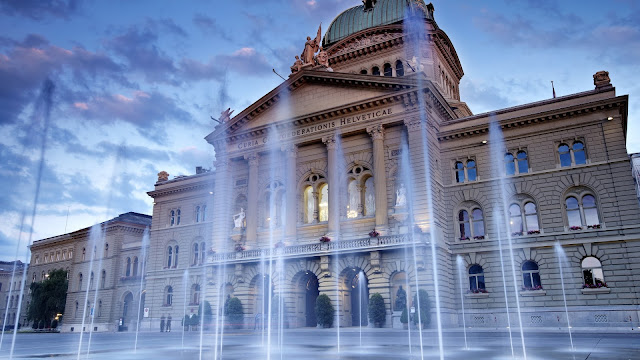 Favorite part of the city, with open-air market twice a week. What makes it even more impressive is the 26 fountains, one for each canton. In the summer the children (and not only !!!) pass between the fountains.


The garden with roses 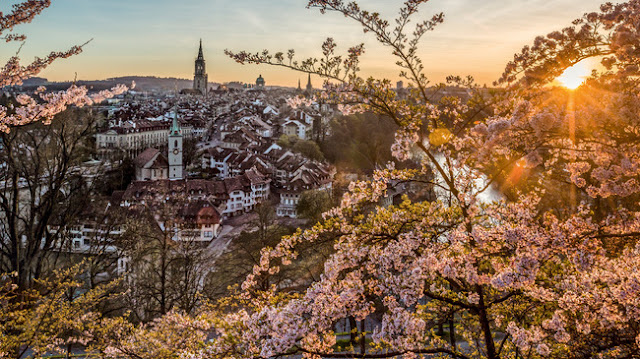 A beautiful park with many flowers but also incredible views across the city and the river. 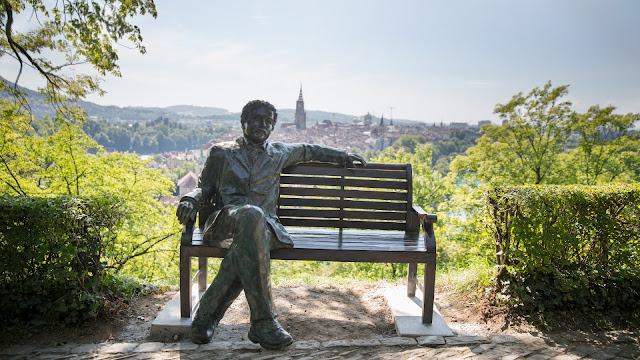 Do not forget to be photographed next to Einstein !! 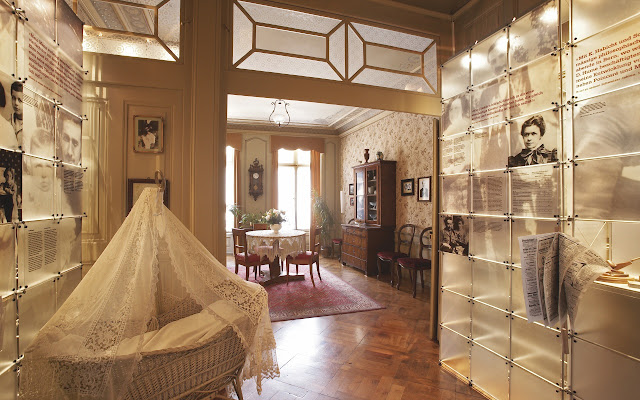 Albert Einstein lived for 2 years in Bern, where he developed the theory of relativity. It is open daily 10-5. 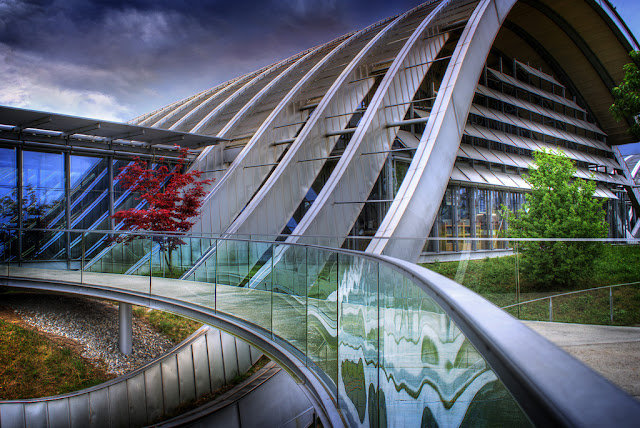 It was built in 2005, operates as a cultural center and hosts various events and exhibitions. Permanent exhibition is with works by Paul Klee. It is worth visiting because it is beautiful as a building! 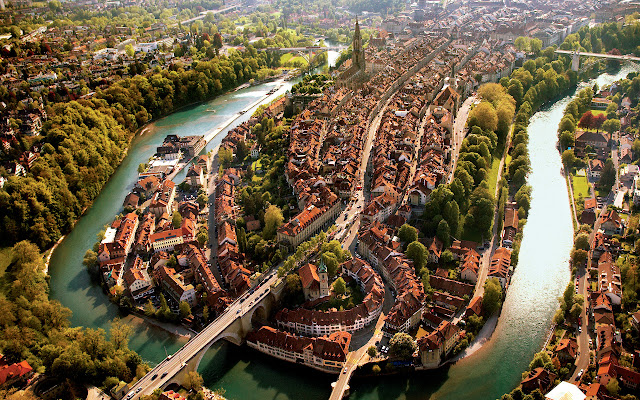 With an area of ​​288km it is the largest river in the country. It crosses the city in 3 different places and gives it a special beauty. In summer, many people swim in its crystal clear turquoise waters, while sports such as rafting are organized. 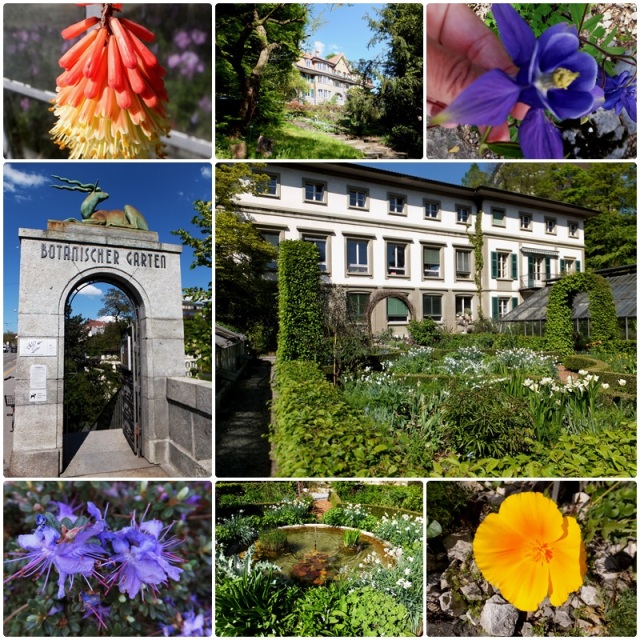 It includes more than 6000 different species of plants in the outdoor area but also in the seven greenhouses. 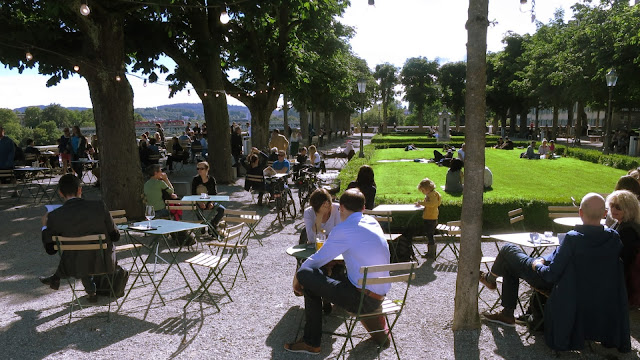 A place full of people, with natural shade from the tall trees, with a unique view of the river, ideal for enjoying a coffee. 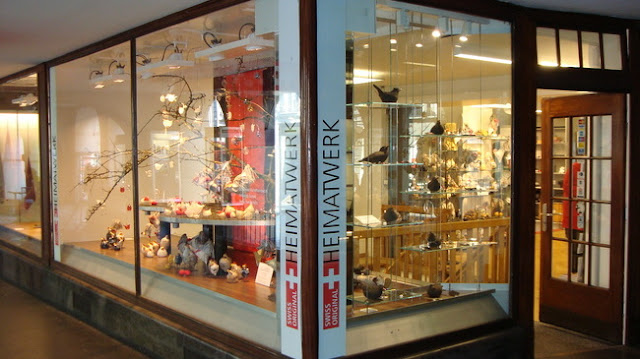 In the Heimatwerk under the clock tower, you will find the largest collection of souvenirs in all of Switzerland.
There are two shopping malls in the area: 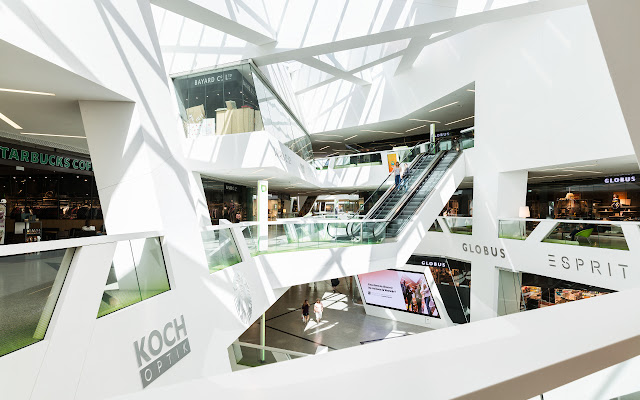 –Westside, with 55 shops, 10 restaurants, a hotel and a water park. 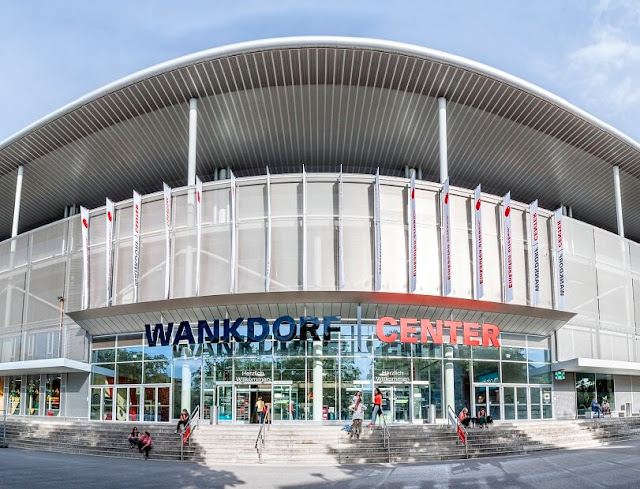 – Wankdorf center, with 30 shops, next to the Stade de Suisse. 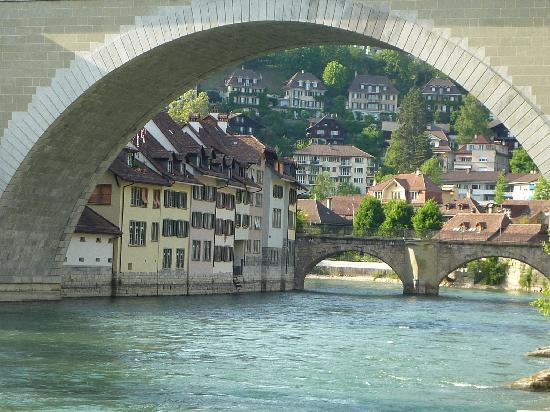 * The city is small and you can see its picturesque center on foot.

* The official language of Bern is German.