It is called Júzcar and is located in the province of Andalusia, 113 km away from Malaga and 25 km from the city of Ronda. A quiet village with few tourists, however picturesque and off-white, until a few years ago! 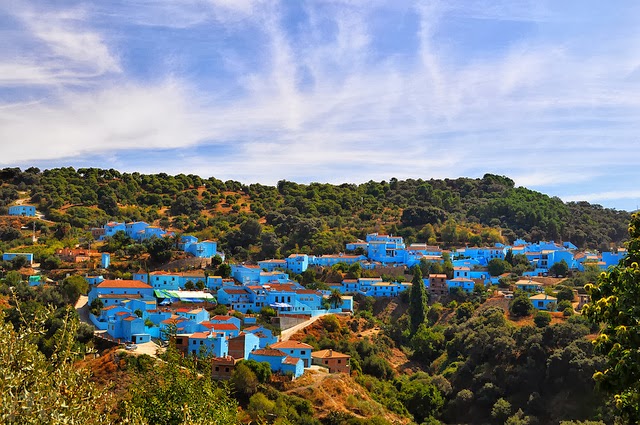 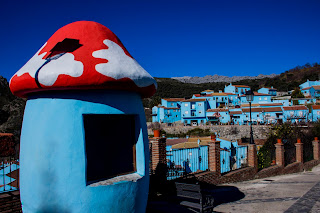 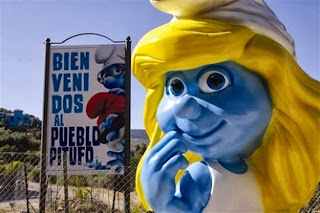 In 2011 executives from Sony Pictures showed up to paint the houses blue for the premiere of The Smurfs. 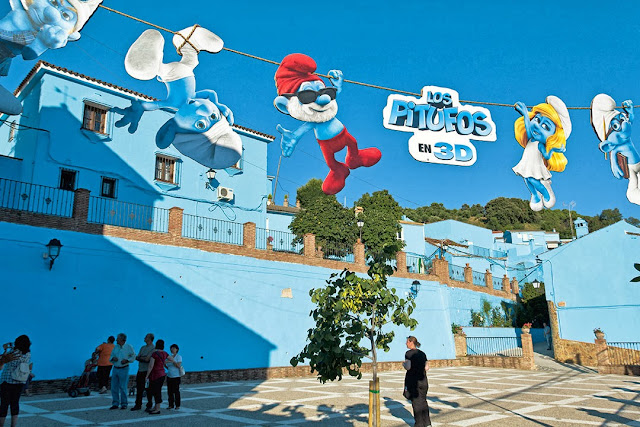 At first the approximately 220 residents were skeptical but were convinced that their village would become known, plus the money given and the company promised to repaint the houses white after the premiere. So they voted anonymously and accepted the offer! 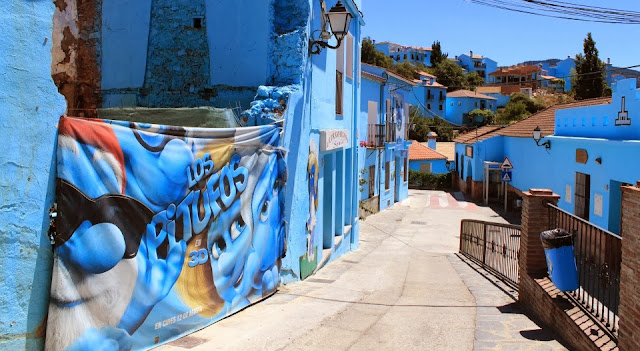 It took 4,200 liters of bright blue paint to turn the white Júzcar into a real Smurf village! 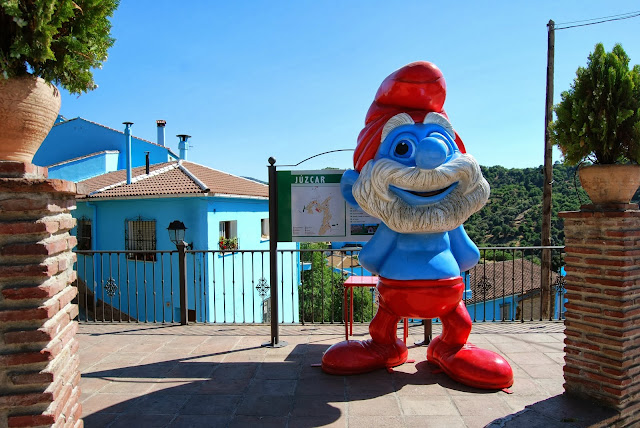 The village became very famous and the residents voted to stay blue because out of the 100 visitors they had annually, within 6 months they had 80,000! 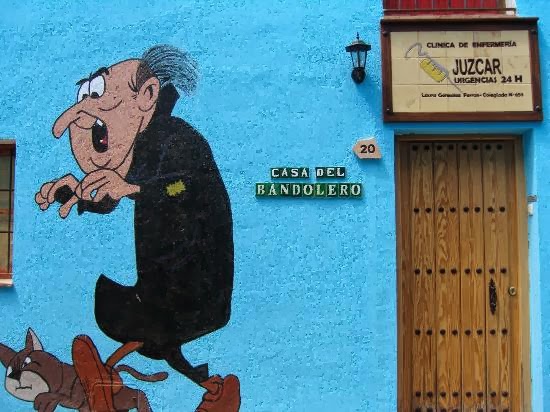 Cartoon heroes are painted on many walls and there are figures placed in various parts of the village. 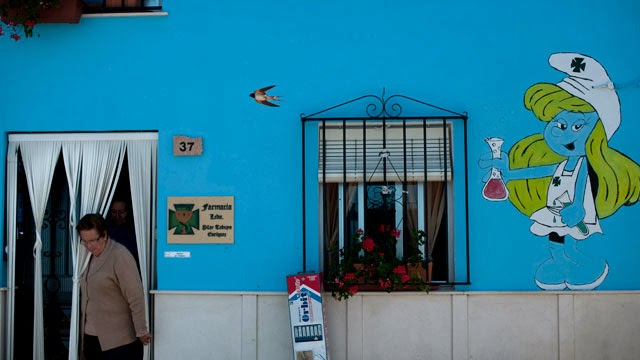 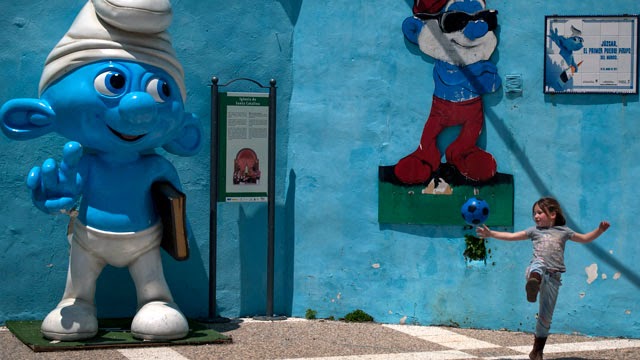 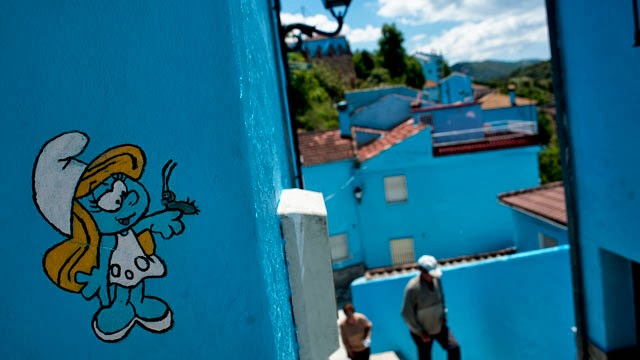 So an insignificant village was turned into a tourist attraction and now many activities are organized on the subject of smurfs. 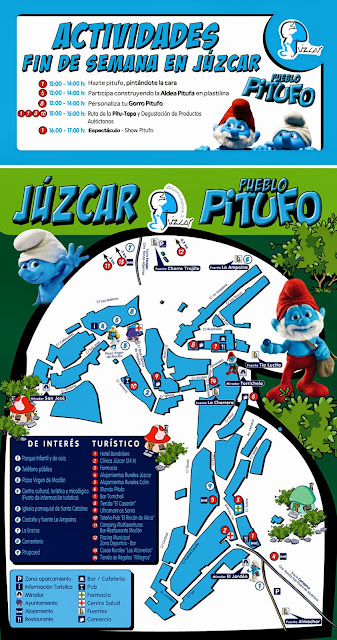 There is a Smurfs market, smurf-themed painting competitions are held, and even the church has been influenced by making smurf-themed weddings on its blue walls. 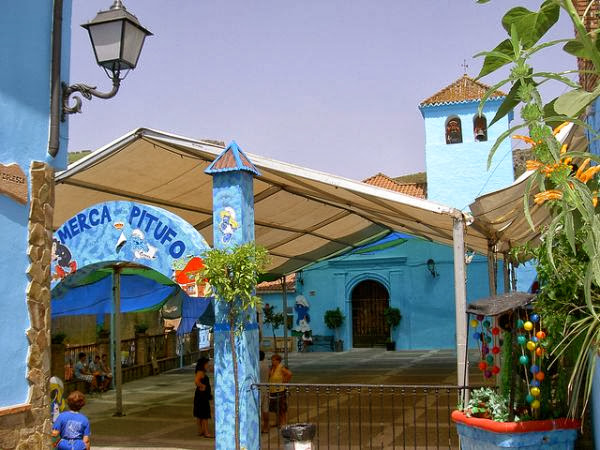 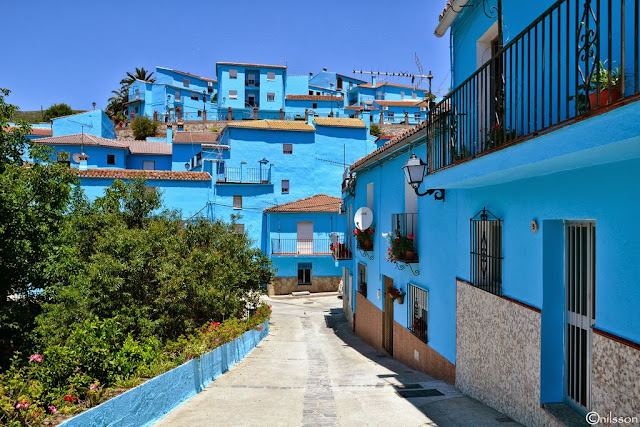 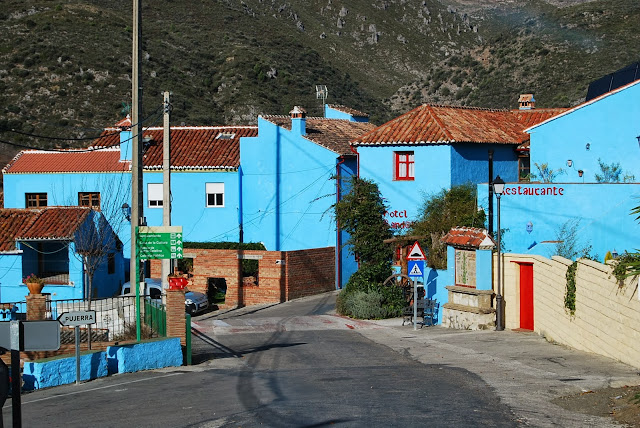 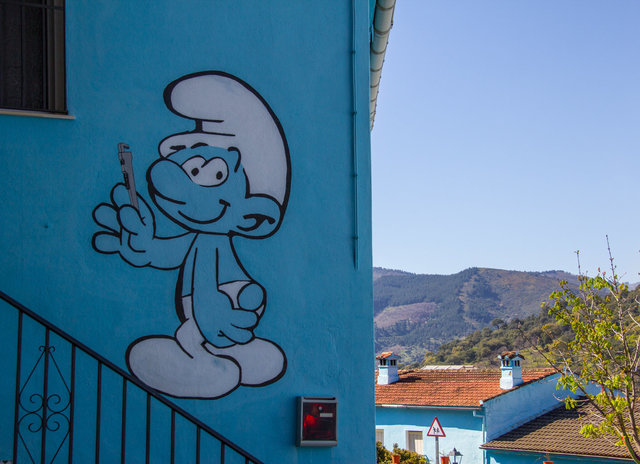 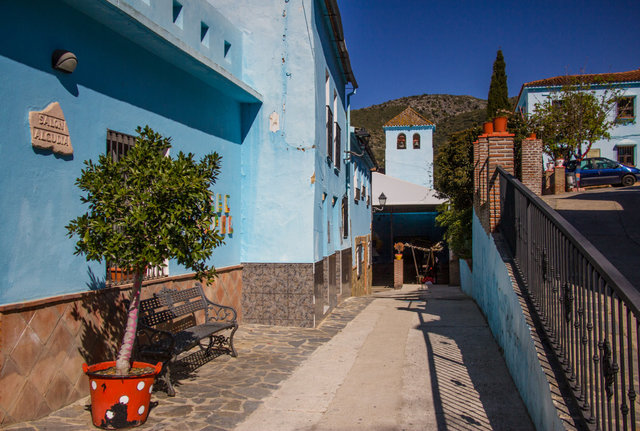 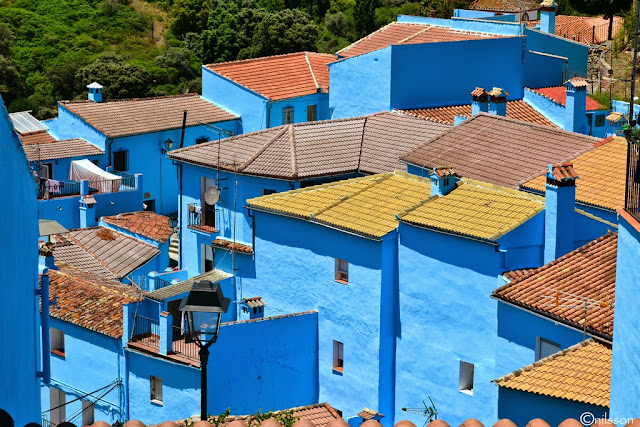 The 10 most popular roads in the world

Walk in the hills of Lisbon (Lisbon hills tramcar tour)