Christmas at Disneyland has already begun, as everything is decorated from November 11 until January 7. The most fabulous theme park acquires another magic and beauty with thousands of lanterns, Christmas carols and all the wonderful things that are special for the holidays. 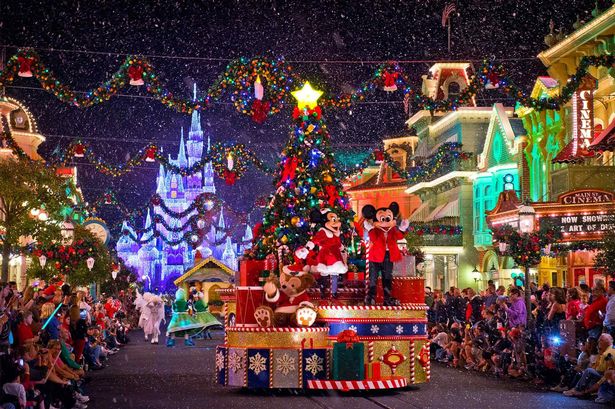 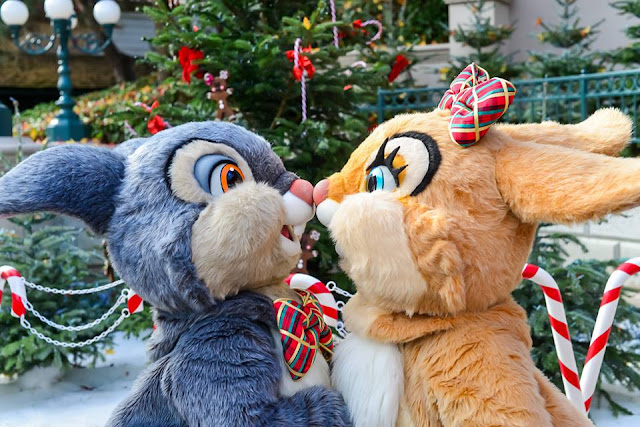 Phiyear two new shows were added:
Sing Me a Merry Christmas, where guests sing favorite and well-known Christmas carols with Mickey and his friends.
Goofy’s incredible Christmas, a night show with special effects, lights and live characters that illuminate the Hollywood tower and create an amazing fairy tale.

You will see the Christmas parade with all the Disney heroes and you will meet your favorite heroes in different parts of the park. 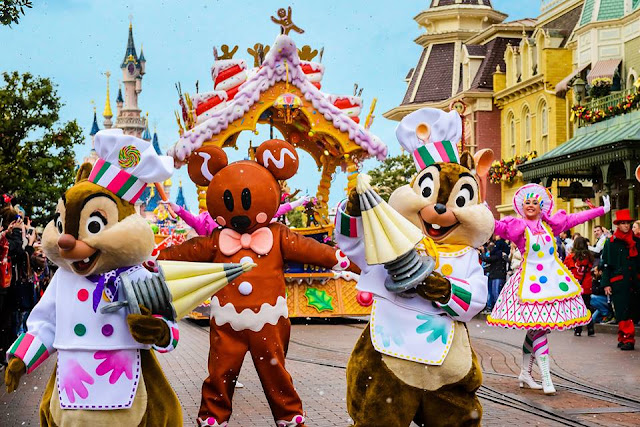 Here you will find the program of the parades and the appearances of the characters. 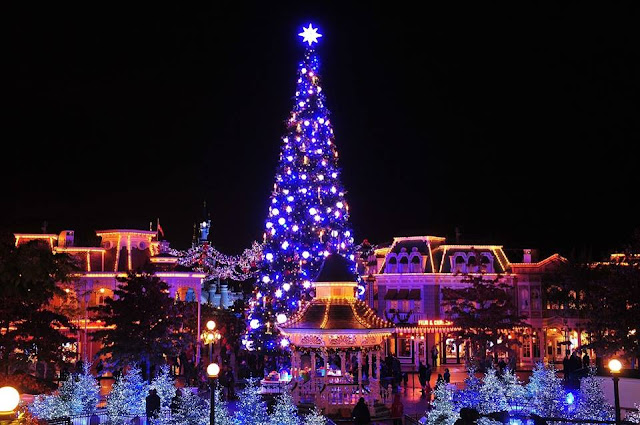 Another new thing is happening in Videopolis, where Mickey and Minnie together with a big choir and jazz band are doing a Christmas concert. 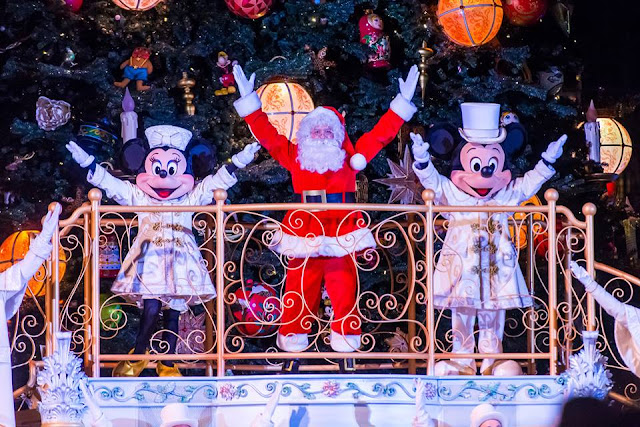 Ticket prices start at 49 euros, but there are also combination tickets. 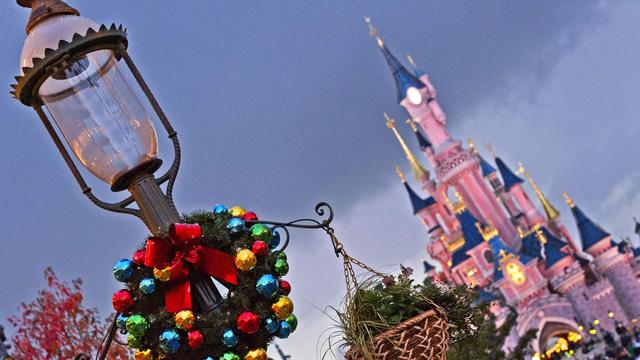 If you are thinking of going, book your tickets on time, especially if you want to stay in one of the park hotels. The park has 7 different hotels, with different prices to choose from. 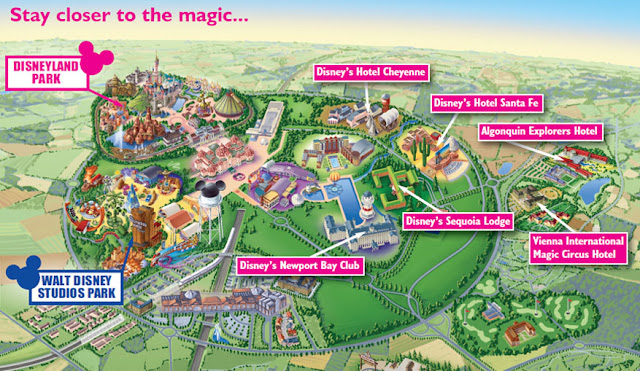 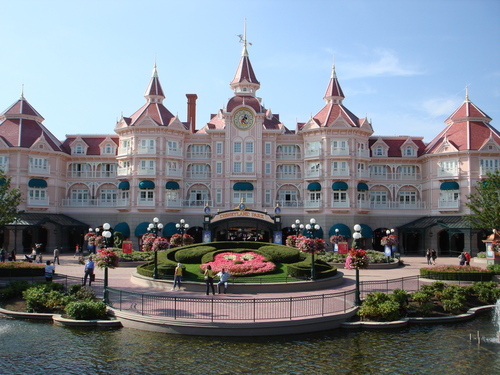 Overlooking Disneyland Park and right next to the entrance. It is the closest but also the most expensive of course! 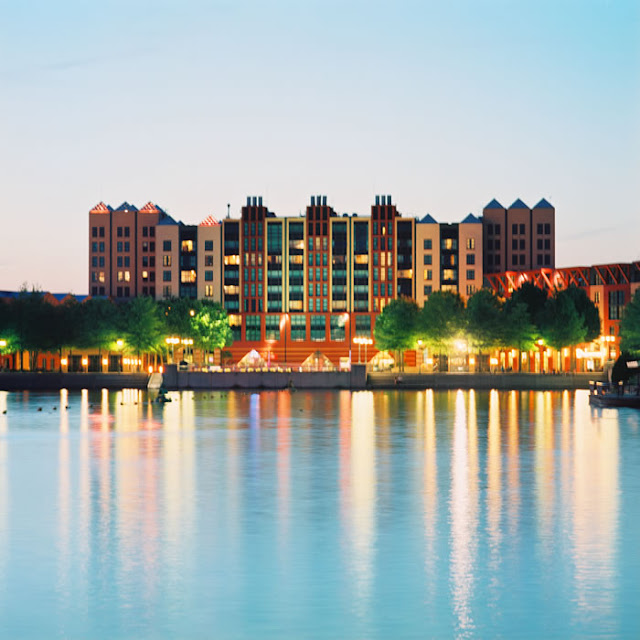 For a luxurious setting and typical New Yorker service, at Disney’s Hotel New York it will be like being in the heart of New York. 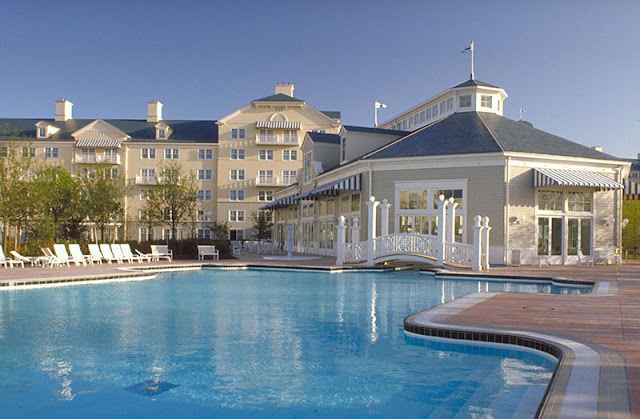 Do you dream of sleeping by the sea? At Disney’s Newport Bay Club, experience the style and charm of late 19th-century New England shores on the shores of Lake Disney. Relax in the sequoias, in the wild charm of this cozy mountain refuge that seems to have come straight from the American National Parks. 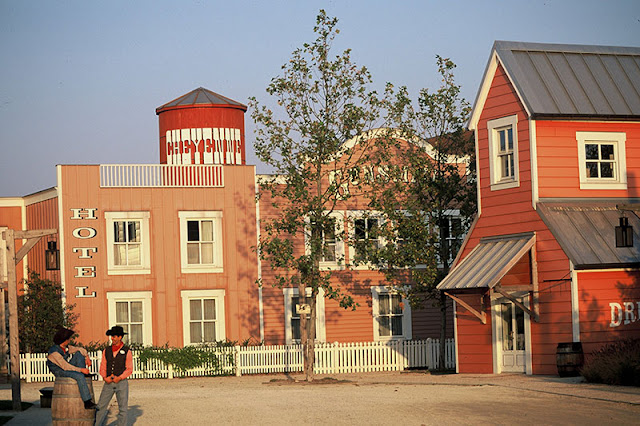 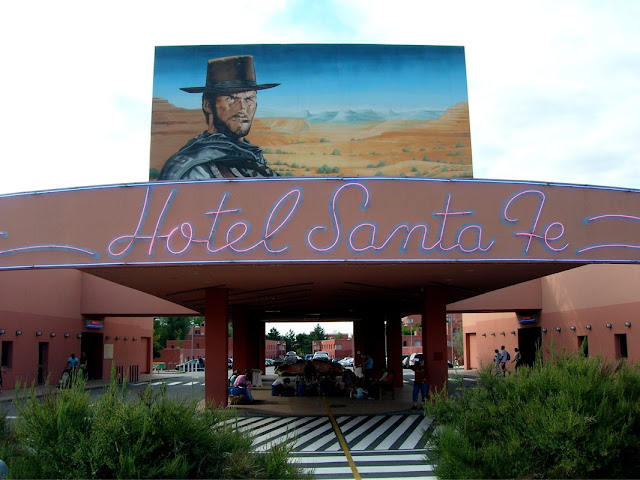 Experience the starry nights in the southwestern United States between the Spaniards and the Indians. 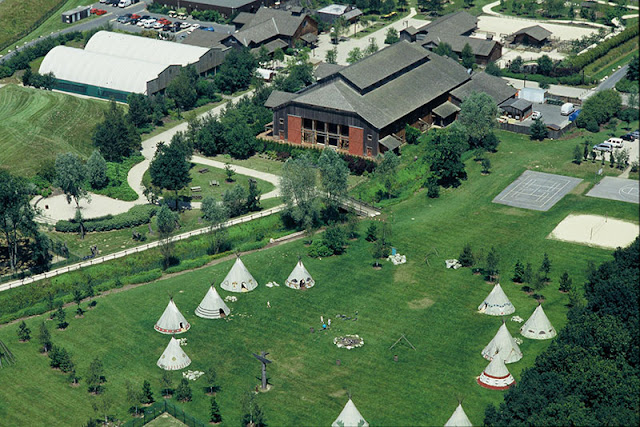 Return to the nature! Stay in your private bungalow in the woods and relax in this tranquil and authentic setting inspired by the King of Hunters, Davy Crockett.

How to get to Disneyland

There are bus services between Roissy CDG and Orly airports and Disneyland Resort Paris (the journey takes about an hour, depending on traffic).

From the center of Paris, RER line A quickly takes you to Disneyland Resort Paris. In just 35 minutes you can reach the Marne-la-Vallée / Chessy stop, a 2-minute walk from the Parks entrance, close to the hotels.

* You can also visit the Walt Disney studios park next door. There are combo tickets that are advantageous.

* To get a taste of the world of Disneyland you can go on a day trip from Paris. To experience the magic, however, you better prefer to stay in one of the hotels located in the park.

* In Disney stores …. just hold on! It takes a lot of effort because you will want to get it all !!!! 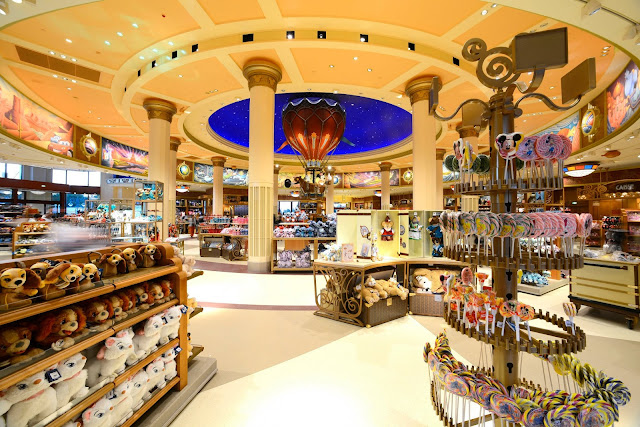 * From the hotels there is a free mini bus to enter the park. So if you book accommodation in one of the farthest hotels which is much cheaper, do not worry about the distance.

* Comfortable shoes and the appetite for walking are self-evident!

* During the holiday season it is understood that there is increased traffic, so it is better to have booked the ticket in advance to enter faster. From what I saw, all the tickets for the New Year’s Eve where the time changes have been sold … really magical !!

* Throughout the park there are many restaurants, bars and toilets.

* When entering, get a map of the park so you know where to go. Also find out about the hours of the various shows, so you can go to the ones you like.

Walk in the most beautiful Christmas market in Europe